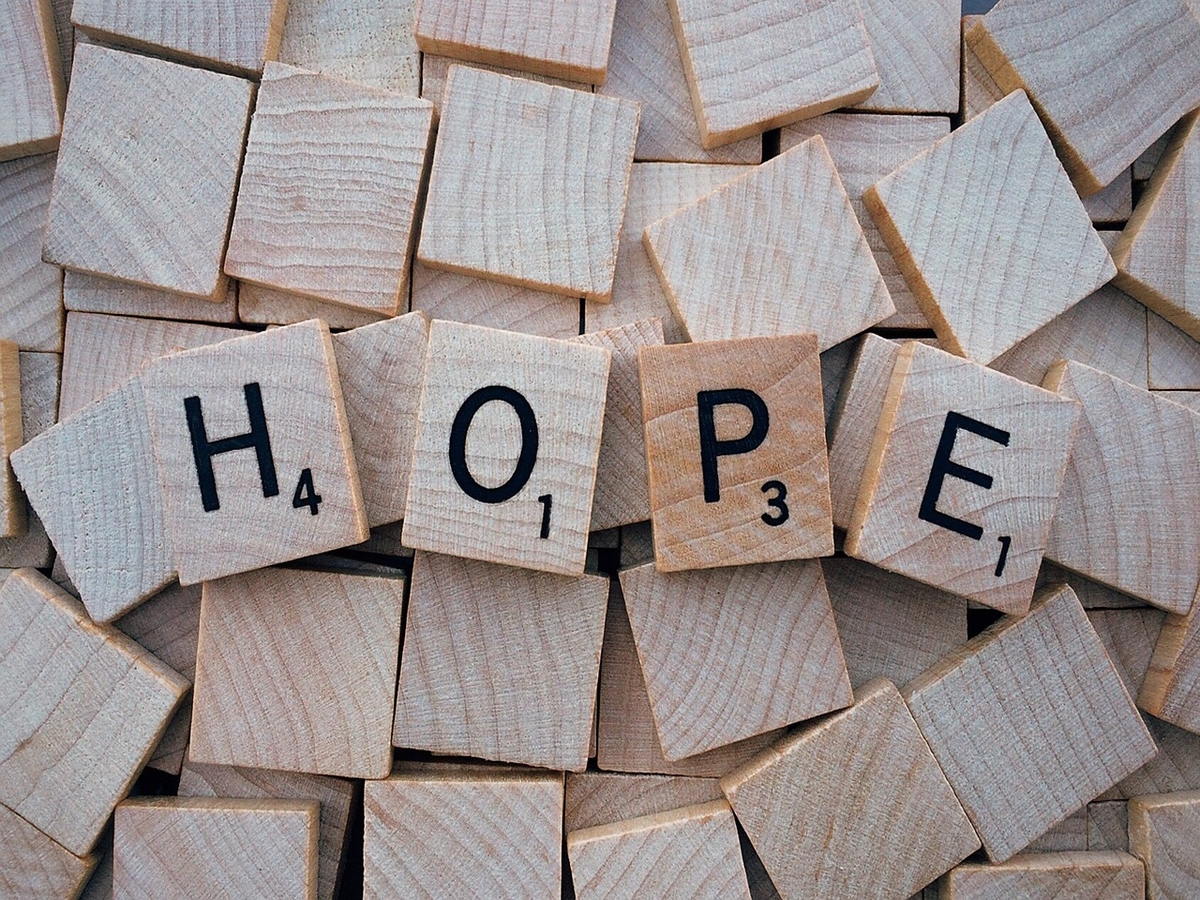 Cryptocurrency, the financial market’s novel digital monetary variant, seldom takes a day off. Unlike stocks, this asset class is traded round the clock, 365 days a year. The ‘weekly crash‘ bell has, notably, been ringing over the past few months now. Weekly closes, for that matter, have arguably been an important factor in determining the near-term fate of the crypto market.

The market, at this stage, is on the cusp of another weekly close. Over the past few weeks of this cycle, the crypto market’s biggest asset, Bitcoin, has been range-bound in the $30k to 40k price bracket. In fact, according to popular analyst Benjamin Cowen, the king coin has been spending “more and more time” in this price range. Commenting on similar lines in a recent video, the analyst pointed out,

“If anything, we’re in more of a downtrend right now than an uptrend… I think technically we could just say it’s, to some degree, sideways because we’ve been at these levels before.”

Cowen also asserted that an “immediate recovery” for BTC, at this stage, was not very feasible. Crushing the hopes of a V-shaped recovery, the analyst said,

“Let’s not expect a V-shaped recovery… The last two months of more or less sideways movement has proven the case that we were overheated and a summer lull in the market was needed and we’re essentially watching that play out.” 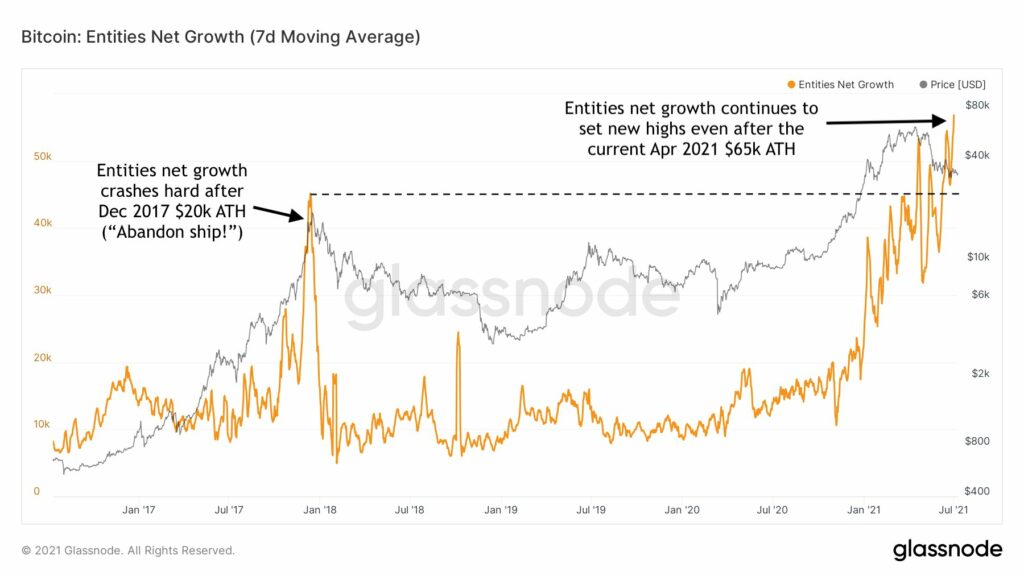 For the market to witness any recovery at the moment, big players need to step into the scene. Thankfully, the entities’ net growth has been surging, making the environment slightly favorable for BTC’s growth.

Staying below the 35k range, to a certain extent, is “good for the market” according to the analyst. The 20-week SMA that had been hovering above the daily candles had been sliding down at the time of writing. If the 20-week SMA falls down further, the analyst asserted that it would become “a little bit easier” for Bitcoin to get above it and hold it as support. Cowen added,

“Yes, right now I agree that the market has been bearish for the last couple of months, but I do think eventually we’ll come out the other side.”

“Yes it is possible that the fourth quarter brings back all bullishness back to Bitcoin and it goes to six figures and then puts its market cycle peak by the end of the year, but I do think people should be flexible.”

Related Topics:Benjamin Cowen
Up Next

Cardano: Here are the chances of a ‘slight’ retracement