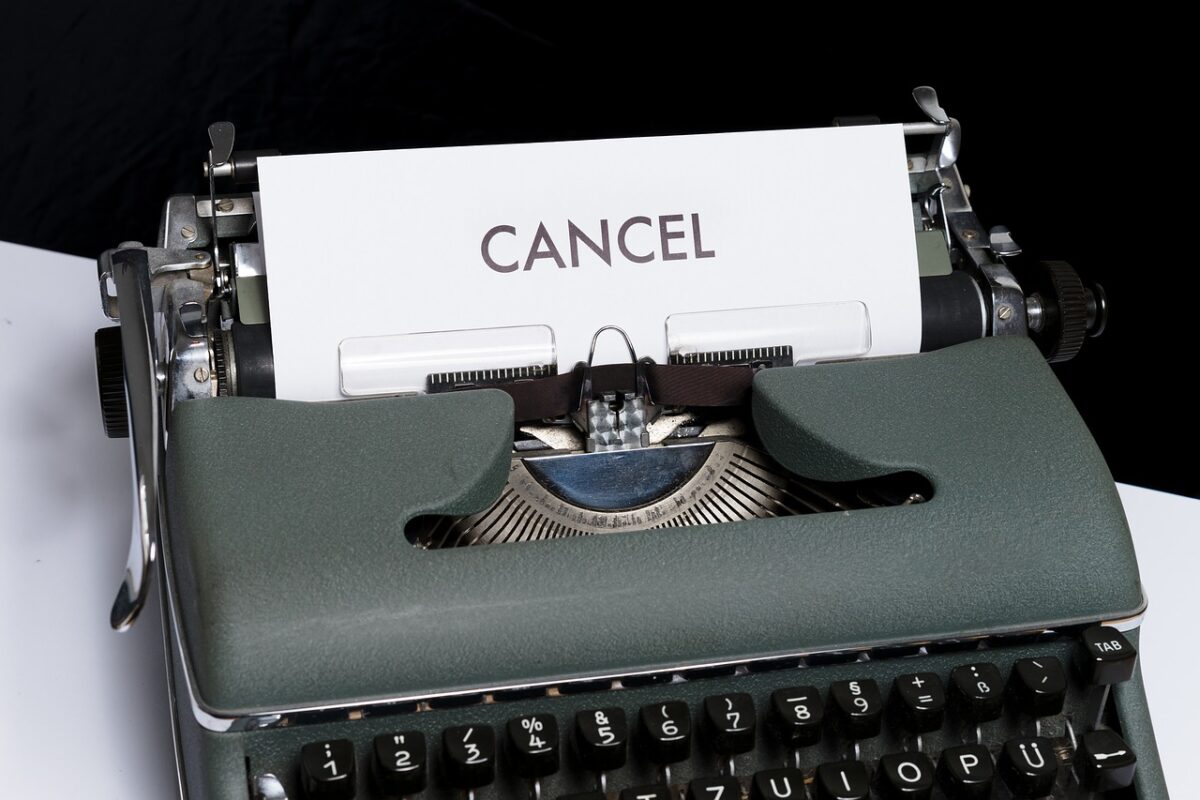 Although the government tried to regulate the space, new rules have added to the woes of the crypto businesses in South Korea. As per the latest updates, South Korean banks were avoiding extending their contracts with crypto exchanges, due to the new guidelines.

The updated rules require crypto operators to file a report with the government by 24th September which must include information about the operators’ information security management system for security verification. The bank account requirements were a pain point for many exchanges given their small size which also discouraged the banks to work with them to avoid risk.

Other exchanges that already have banking partners were under the screener to make sure they were reliable and safe. However, trust does not come easy especially when the market is in the middle of a bull run. This also compelled, two of the largest South Korean exchanges, Bithumb and Upbit to extend their contracts with their respective banks, NH Bank and K Bank, to 24th September.

This extension was conditional and required the two to report real-name accounts to the country’s financial intelligence unit to comply with regulations and prevent money laundering.

The banks were hesitating to extend the contracts although they were carrying on their analysis of risk for exchanges. Banks did not stand to gain much with their partnerships with exchanges, while the risk of sharing responsibility in the event of money laundering was also looked like a red flag for many. Given these concerns, some small-time exchanges may have to shut shops.

However, not all hope is lost yet.

One of the major banks, Woori Financial Group announced setting up a cryptocurrency custody joint venture with Coinplug Inc, which was a Bitcoin and blockchains service. The joint venture named, D-Custody would make the fintech firm the largest shareholder, while the bank will be the second-largest shareholder. It is scheduled to be incorporated earliest by the next week.

State Bank of Vietnam to research, ‘develop, and pilot the use of virtual currency’