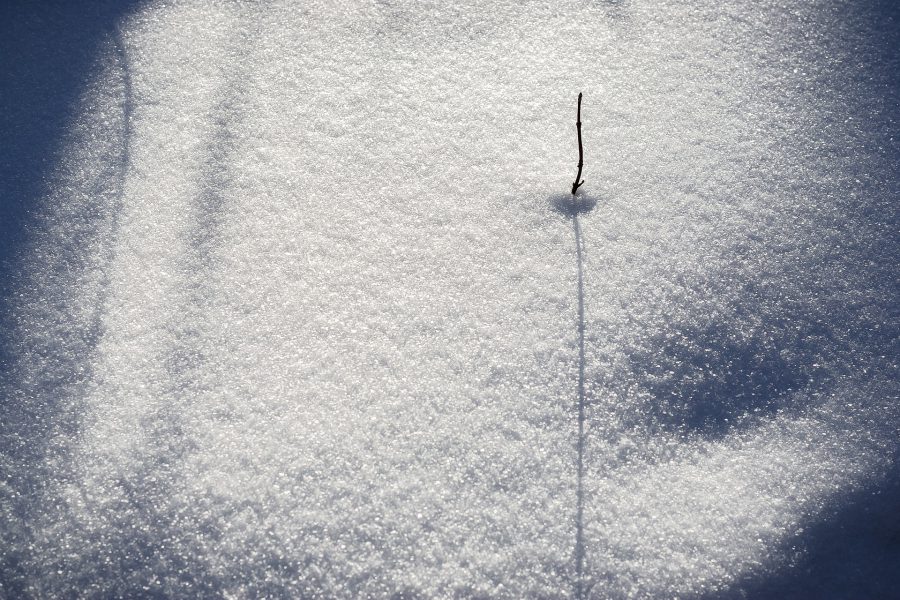 Bitcoin had noted tremendous growth in the first half of the year, however, that rise has been deeply impacted by the bearish market. The coin, recently on September 24, fell by a whopping 24% causing its price to slip under $9k and ever since Bitcoin has been struggling hard to make a recovery. At press time, Bitcoin’s price stands at $8,249.93 with a market cap of $148.55 billion.

Bollinger Bands appeared to be converging and the moving average indicated a bearish market as it laid under the candlesticks.

Chaikin Money Flow was under the zero mark, indicating money was flowing outside the market. Thus, terming a bearish presence.

Parabolic SAR indicated a bearish market as the markers aligned above the candlesticks.

MACD line was over the signal line, marking a bullish market.

Relative Strength Index indicated that the buying and selling pressures have reached equilibrium.

According to the indicators, Bollinger Bands, Awesome Oscillator, CMF, Parabolic SAR, and MACD, the Bitcoin market was predicted to continue its bearish run.