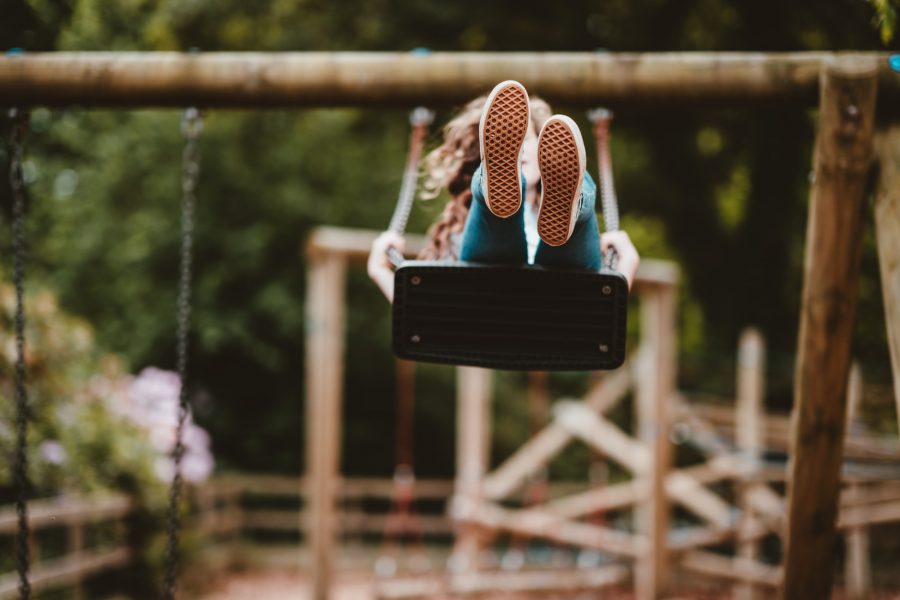 Litecoin [LTC] was trading at $53. 68 after rising by 0.12% in the last 24-hours, at press time. The silver coin held a market cap of $3.41 billion and registered a 24-hours trading volume of $2.4 billion, a significant portion of 11.8% was being traded at the crypto exchange CoinEgg via trading pair LTC/ETH followed by pair LTC/BTC which contributed 5.09%.

Awesome Oscillator: The closing lines of the AO indicator was green, depicting a bullish period for the coin.

Chaikin Money Flow: The CMF line was well above the zero-line, indicating money flowing into the market and a bullish phase for the coin.

Parabolic SAR: The dotted markers hovering above the candlesticks depicted a bearish period for LTC.

MACD: The MACD line was above the signal line and suggested a bullish phase for the coin

Klinger Oscillator: The KO indicator also aligned with the bulls as signal line rested below the KO line.

Despite subtle hints of bears presence, both short-term as well long-term price charts indicated a bullish phase for the coin in the near-term.