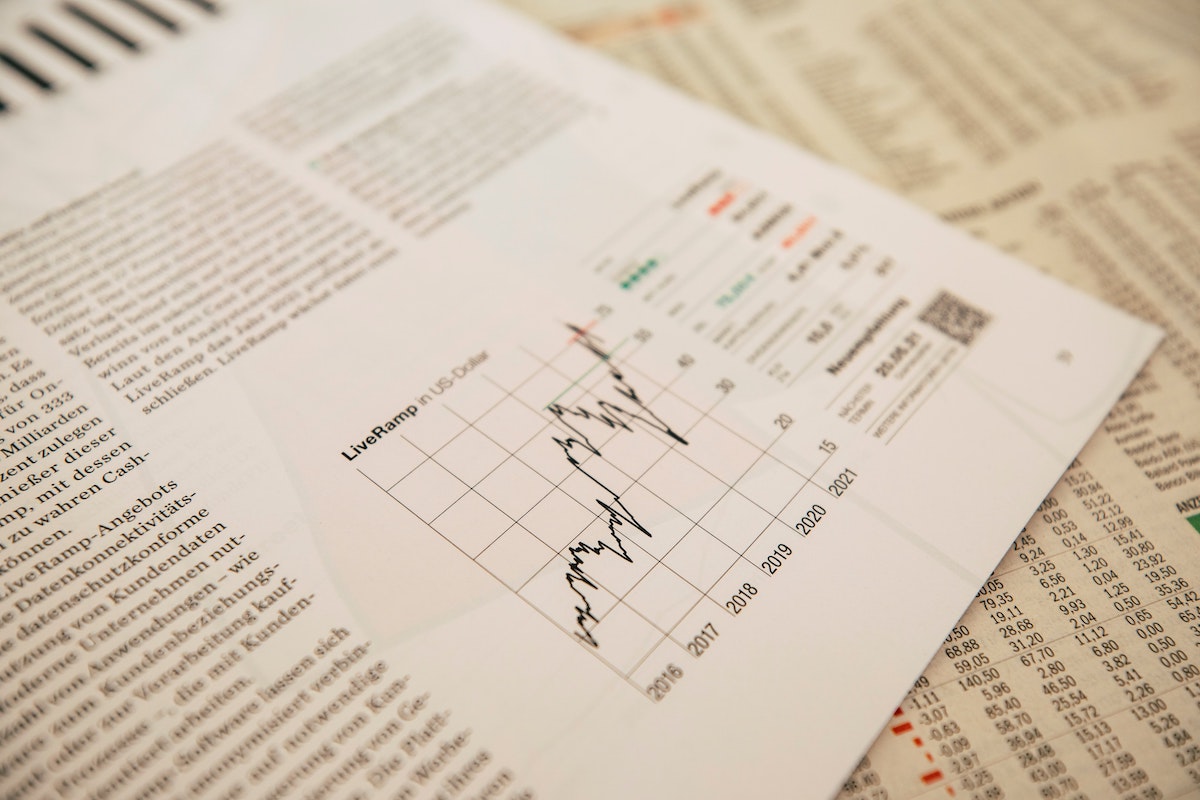 Bitcoin, Ethereum, and all the major cryptocurrencies are undergoing a major market correction right now. The global crypto market has dipped by 3% in the last 24 hours. As part of this Black Friday, Bitcoin, the largest token witnessed more than a 7% price correction, it was trading below the $58k mark. The amount of liquidation in 12 hours was about 483 million US dollars.

Crypto analysts or even the strong hands HODLers remain undeterred from this well recognized path. Credible Crypto, a renowned analyst with over 265k followers added his bullish narrative.

With reference to the plot added above, the said analyst quoted:

“19 months later, and here we are. It really doesn’t matter what type of structure this Wave 4 forms – the purpose is the same – re-accumulation before the 5th and final wave of this bullish cycle.”

“As a reminder, Bitcoin could even correct to $48-50K and still be bullish. I’m expecting a lengthening cycle to take place, and a healthy correction belongs into that.”

Although, the overall price correction didn’t quite surprise him. He tweeted:

I wouldn't be surprised if we get a short term relief rally from this region, as we've just witnessed a 16-18% correction.

Irrespective of whatever anyone has to say, the crypto market is filled with volatility. There’s no denying this. In fact, Bitcoin’s price has maintained its hold of over $57,000, boosted by the release of the long-awaited Taproot upgrade over the previous weekend.

Zooming out a bit, as per Glassnode, the Illiquid Bitcoin supply is almost parabolic. It has been going up for almost 2 years. For context, Illiquid supply refers to BTC held by entities that are unlikely to sell.

Nonetheless, like always two narratives come to light. Either, ‘buy the dip and/or HODL’ or short it.

These factors will determine ALGO’s rise on the charts