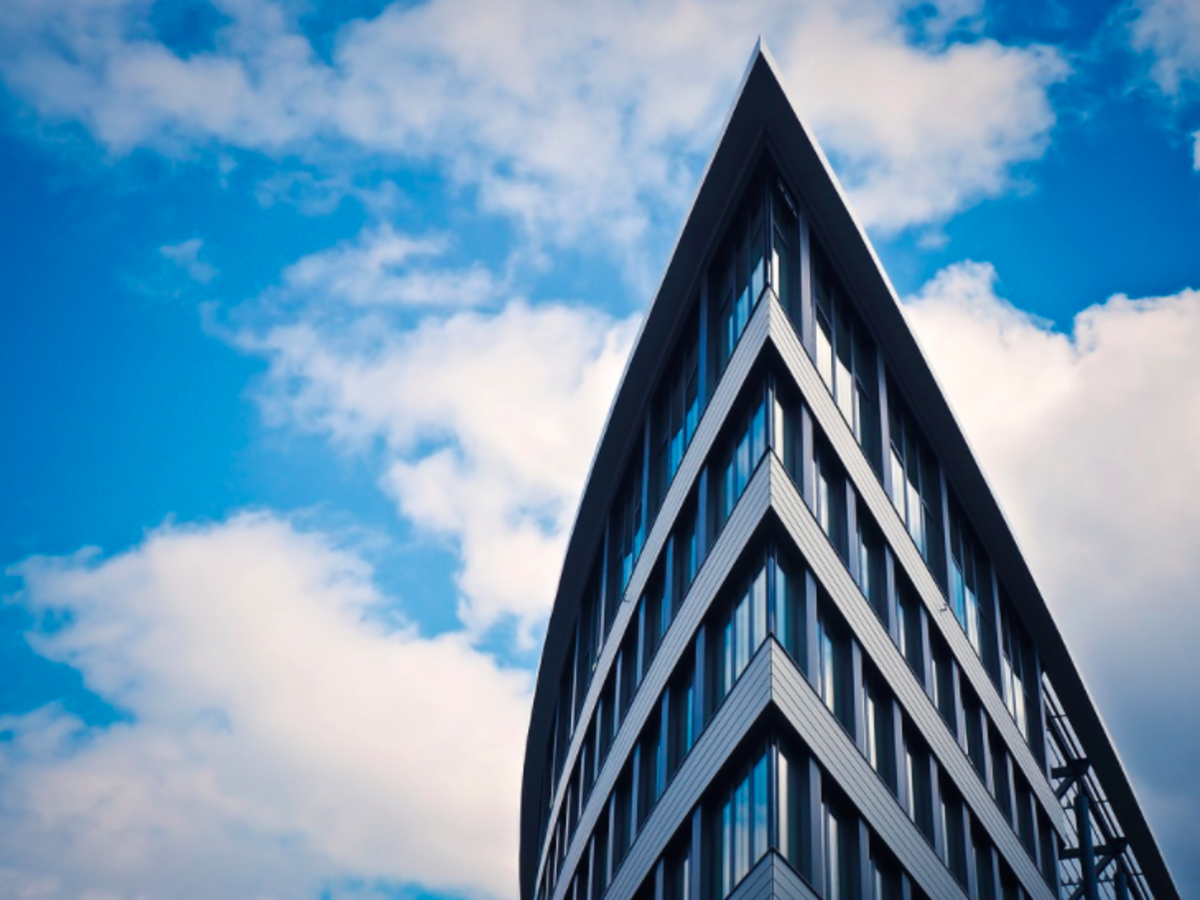 Until recently, ALGO was one of the few coins not adhering to the broader market trend. It did record a couple of local highs lately and it seemed like it would continue its northbound journey.

Interestingly, a day back, ALGO witnessed an overnight spike of more than 75% in just a matter of 15 minutes. This uptick wasn’t entirely out of the blue and a couple of factors triggered the said surge.

A day back 21Shares announced the listing of an Algorand-based Exchange Traded Product in Switzerland. As soon as the news started spreading like wildfire, the price of the asset started reacting positively.

Similarly, in another announcement yesterday, South Korean crypto exchange Upbit revealed that it had listed ALGO token in the KRW market, meaning that local users would now be able to buy the token using their local currency.

These factors, in conjunction, managed to have a positive impact on market participants and to a large extent had a say in the humongous surge.

Well, hikes of such magnitudes seldom persist for long. As expected, ALGO tumbled on the charts right after. In just the past 24-hours, this alt has shed 15% of its value.

The recent price movements managed to trigger ALGO’s volatility. As per Messari’s data, this metric was revolving higher than 1 [1.02, to be precise] at the time of writing, making it stand quite close to its 1-month high.

Thus, unless the curve flattens on this chart, ALGO could continue its swing in either direction over the next few hours. 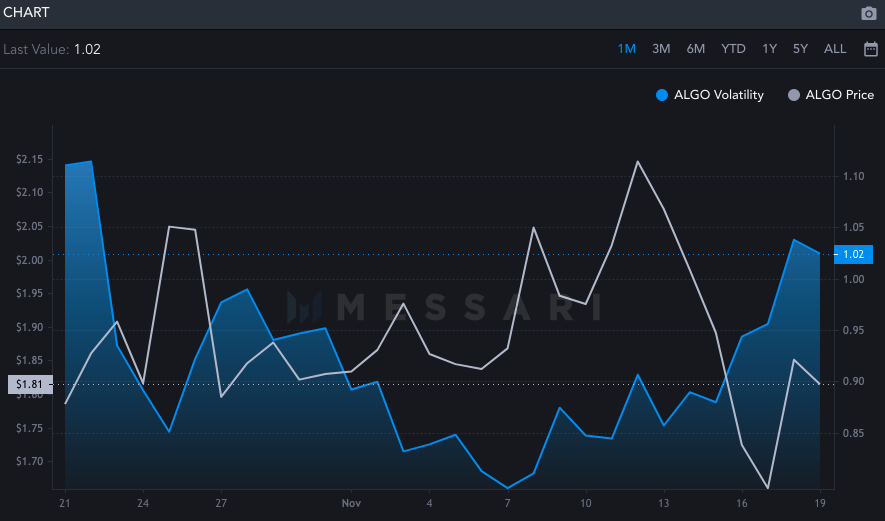 The number of large transactions, in effect, managed to spike up too and was seen at its multi-month high of 2.1k transactions at press time. Now this clearly highlights the rising interest of market participants with respect to this token. 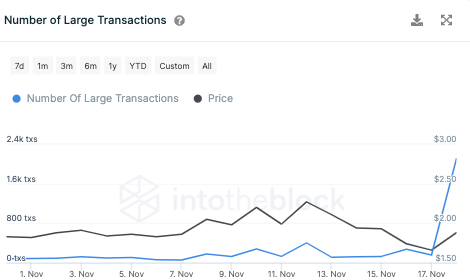 Large transactions can correspond to either the buy-side or the sell-side. However, when the latest order book stats were peeked into, the trend became clear. It was revealed that market participants had started buying this token again. In just the past 6 hours alone, for instance, over  322.4k ALGO tokens have additionally been bought than sold.

Recovery on the horizon

Also, FTX Derivatives’ forward curve has been lingering in Contango despite the dip. Now, Contango is a situation where the futures price of an asset is higher than its spot price. The same usually occurs when the underlying asset’s price is expected to rise over time.

Thus, keeping the current sentiment of market participants in mind, it can be said that ALGO is set to rise on the charts. Having said that, it should also be noted that it would take time for it to re-breach its 75% peak.

Further, investors are also keen on the company’s Decipher event that’s set to be held next week. Just like any other formal event, interested parties including the likes of innovators, developers and community members would discuss the future of the network. Positive developments and announcements too are likely impact the price.