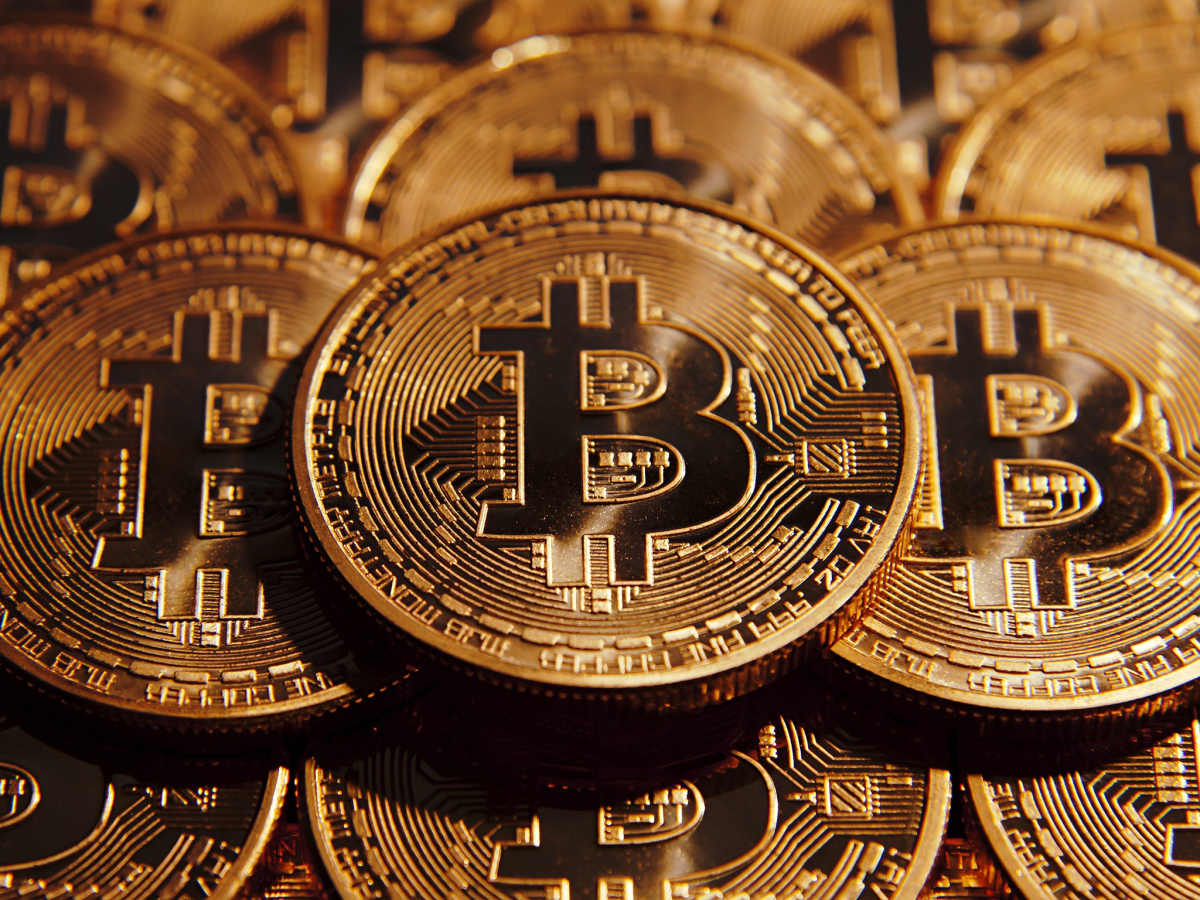 Bitcoin, until a few hours ago, was well above $50k. Soon, however, corrections pulled it back towards $49k. But, what people don’t know is that a certain pattern, one which has been building up for a long time now, is still continuing. And, that pattern is about to become stronger.

If you’ve just entered the Bitcoin market either because of this rally or with expectations from the future, this is the strategy that you need to adhere to quickly.

Continues to be accumulated. This pattern of accumulation that began towards the end of June continues still after 2 months. Not even once throughout August did this pattern break as exchange net positions remained red.

Some slowdown was observed between 2-9 August, mainly because of the 9.6% price drop. People feared a bearish move, but as of press time, it was back to accumulation again. 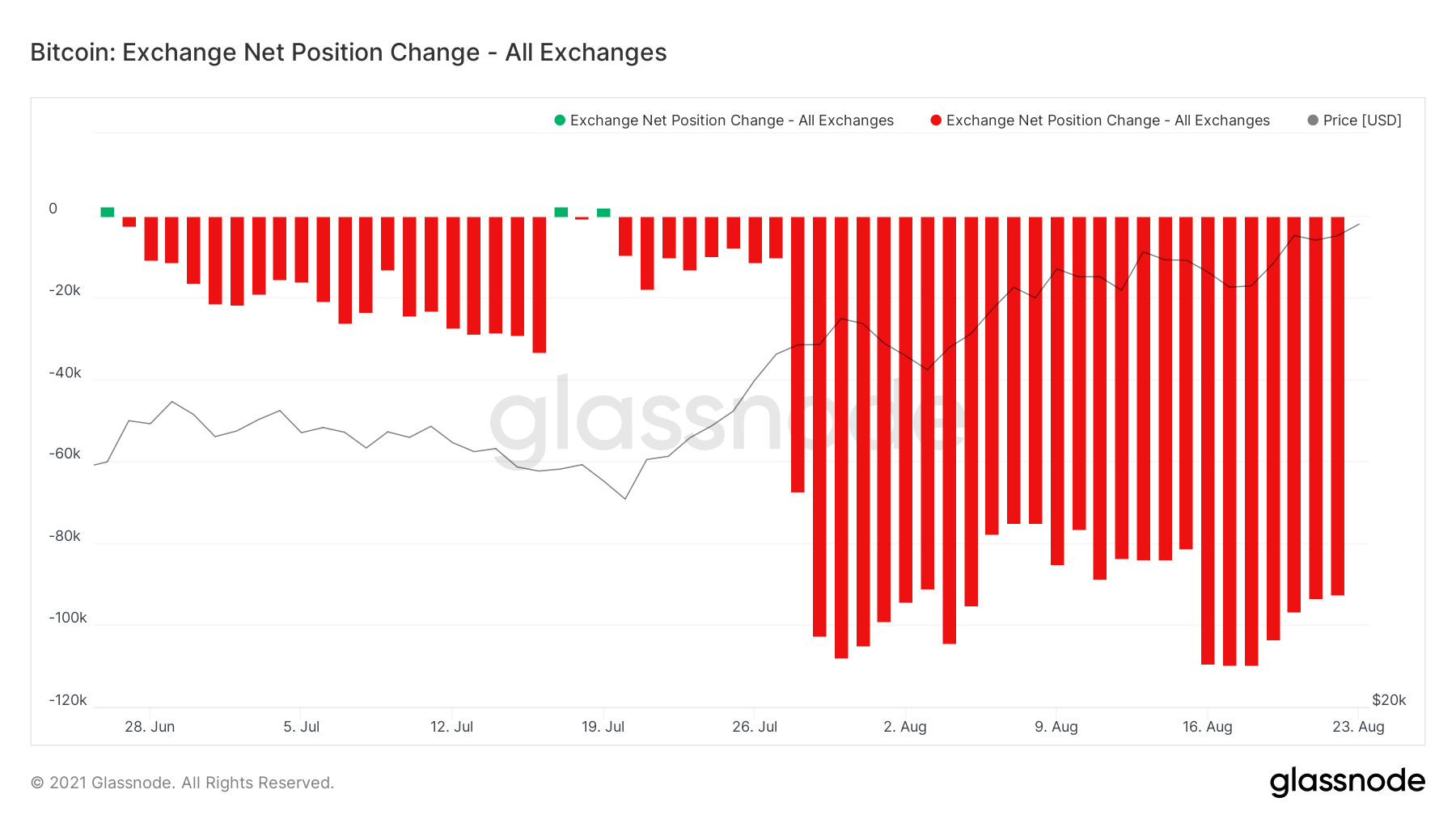 People were still buying and holding BTC when the price was low and now that the price is around $50k, this trend will only become stronger. As a matter of fact, the signs are already visible. Since people have become absolutely bullish about Bitcoin as investor sentiment has risen significantly, buy orders have been flooding in.

Market depth seemed to show that buy orders have been dominating sell orders. And, by no small amount either. Bid contracts have exceeded ask contracts by 1,400 BTC, worth well over $70 million. 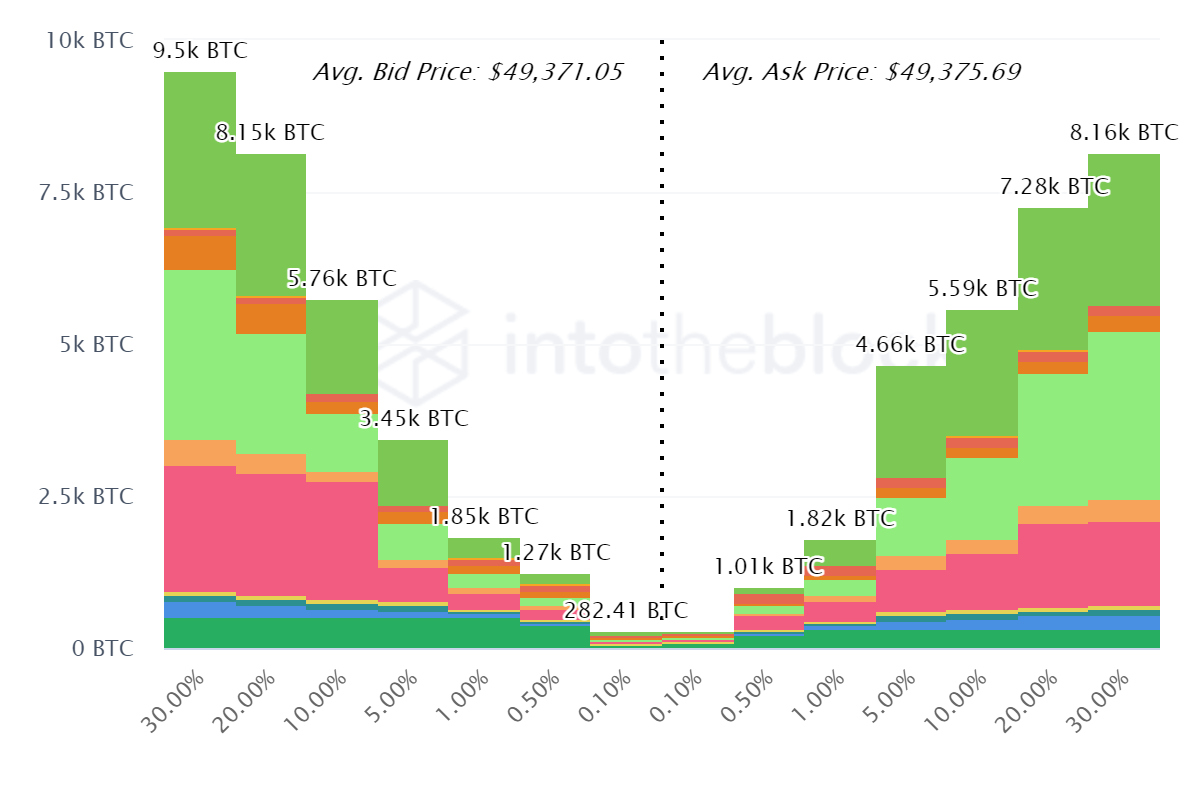 But, is it worth it?

That is not a question when it comes to rallies. Buying and selling during a rally will not result in losses. And, right now, even the network is reciprocating investors’ bullishness. Developer activity for the king coin also hit a 3-month high, making the network more efficient. Not only that, but the supply in profit too rose by 23%, hitting 88% today. 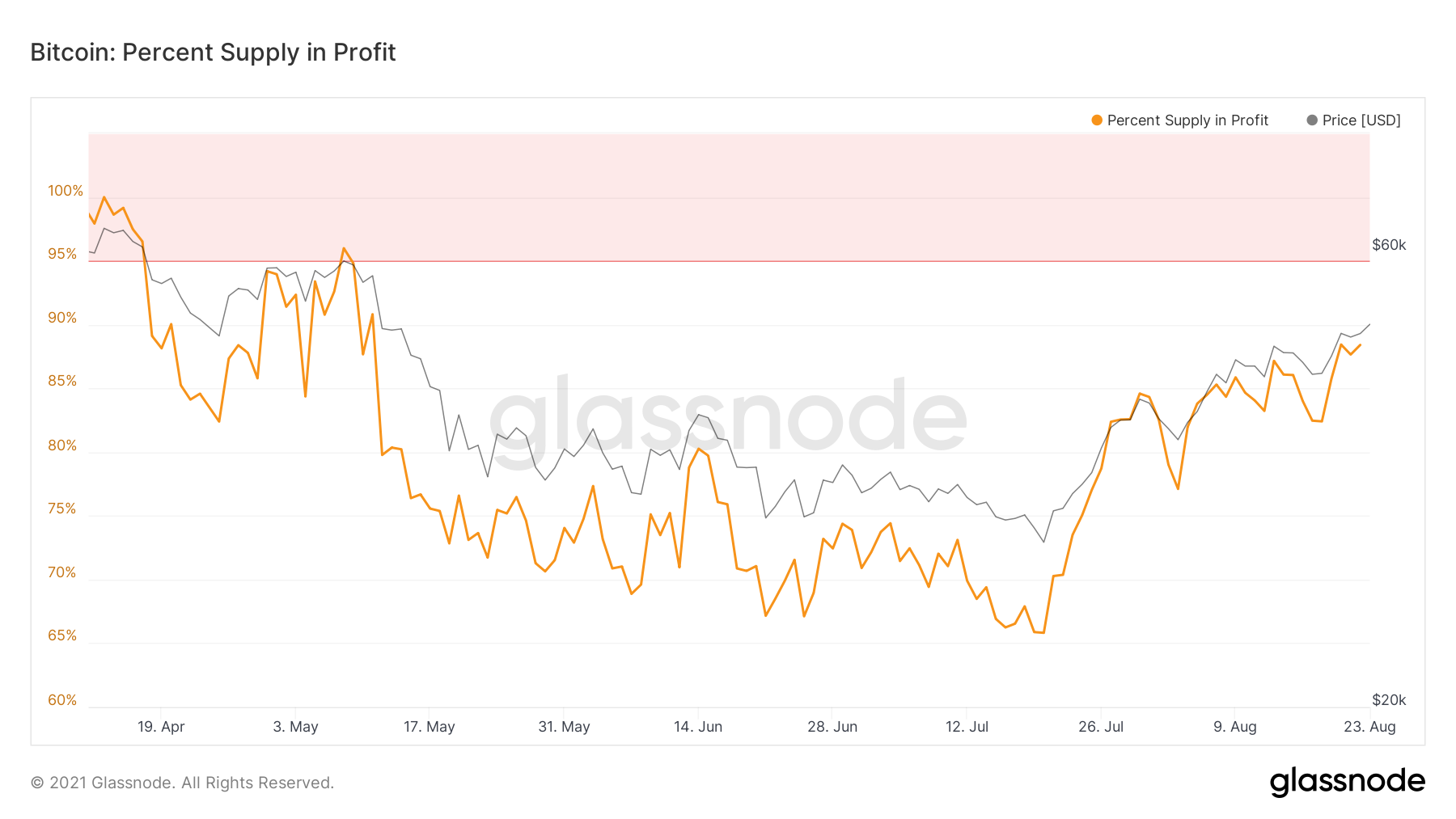 There is a sense of relief for investors now that that Net unrealized profit/loss ratio has moved up into the Belief – Denial zone. In fact, the NUPL is at its best right now since the bear run began in May.

However, that bear run also took out a lot of investors due to market FUD. Traders (holders of BTC for less than 1 month) began exiting in April and by July, more than 2.4 million investors left the market.

Fortunately, that is changing as well since most of these investors are coming back as Traders’ addresses went up by 300k this month. 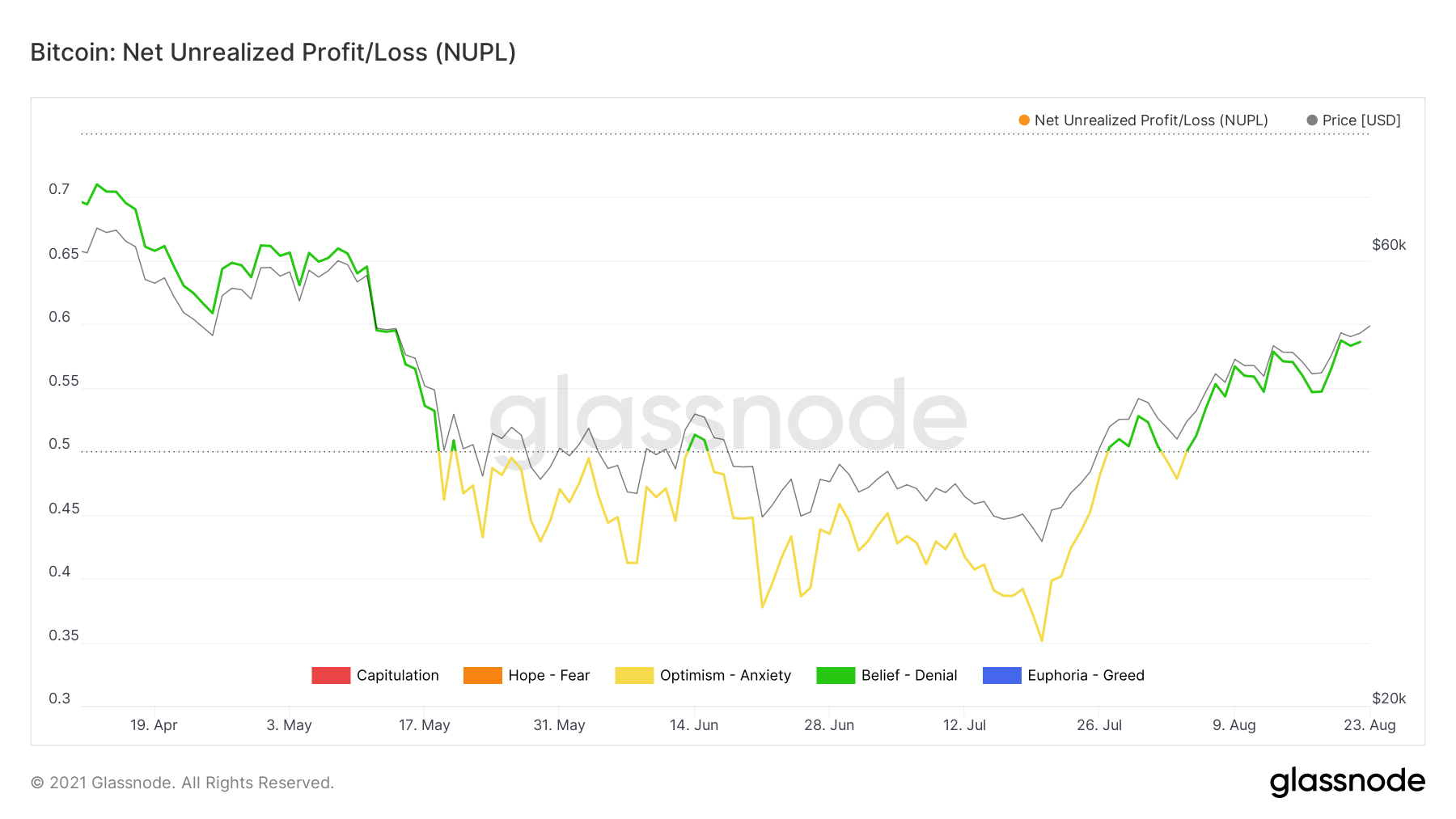 Simply put – accumulation continues, network in profit, investors in profit, and traders are coming back.