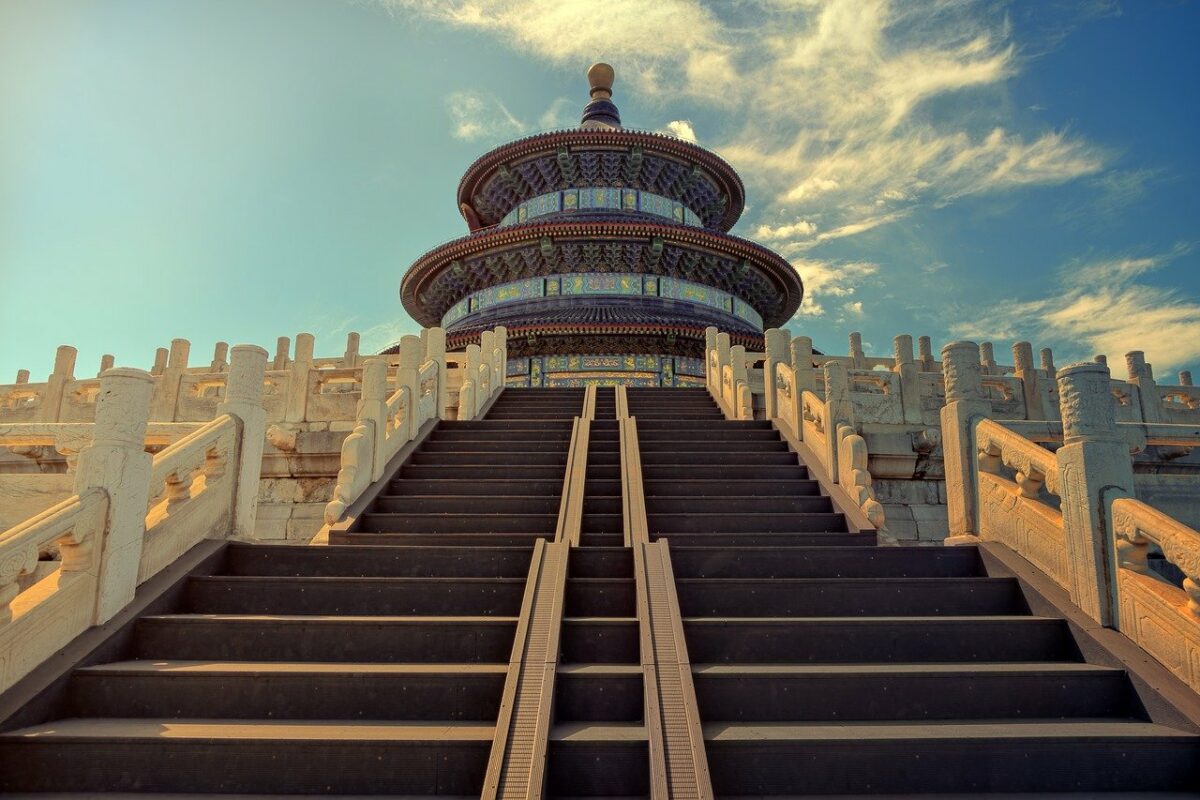 Bitcoin and cryptocurrencies have been a major source of controversy in China for some years now. In fact, crypto-entities, both users and exchanges, have been at the end of a lot of regulatory backlash. Now, a new ruling by a Chinese High Court in Shandong might have set a dangerous precedent for the whole crypto-community.

According to a report by The South China Morning Post, the court observed that “cryptocurrencies aren’t protected by law,” in a case concerning digital currencies.

The plaintiff in the case had invested 70,000 yuan in 2017 to buy tokens endorsed by friends. However, when the People’s Bank of China banned payment institutions from supporting crypto-transactions in 2018, the accounts were closed down and the plaintiff’s money was lost.

The plaintiff, in the present case, was appealing against a January ruling by an intermediate court in Shandong’s capital city Jinan. The court, at the time, had ruled that fraud allegations held no legal precedent due to the digital assets’ lack of legal status.

On appeal, however, North Shandong’s High Court ruled that “investing or trading cryptocurrency isn’t protected by law.” This could further darken the future of China’s crypto-community. Especially since both trading and financial transactions using cryptocurrencies have been banned since 2013.

China’s harsh crackdown on the crypto-industry is not just through usage, but also production. Since May, many Bitcoin mining activities in the country have been shut down, forcing a miner exodus along with a deadly market crash.

In fact, mining farms in major hubs including Xinjiang, Sichuan, and Inner Mongolia have since been forced out of the country.

What’s more, it was reported earlier today that the People’s Government Office of Yingjiang County, Yunnan Province, has ordered all hydropower stations to stop supplying illegal electricity to Bitcoin mining farms in the area by 24 August. The office has also ordered the removal of mining equipment from the power plant.

Bitcoin may have breached $50k, but here’s what hasn’t changed in 2 months