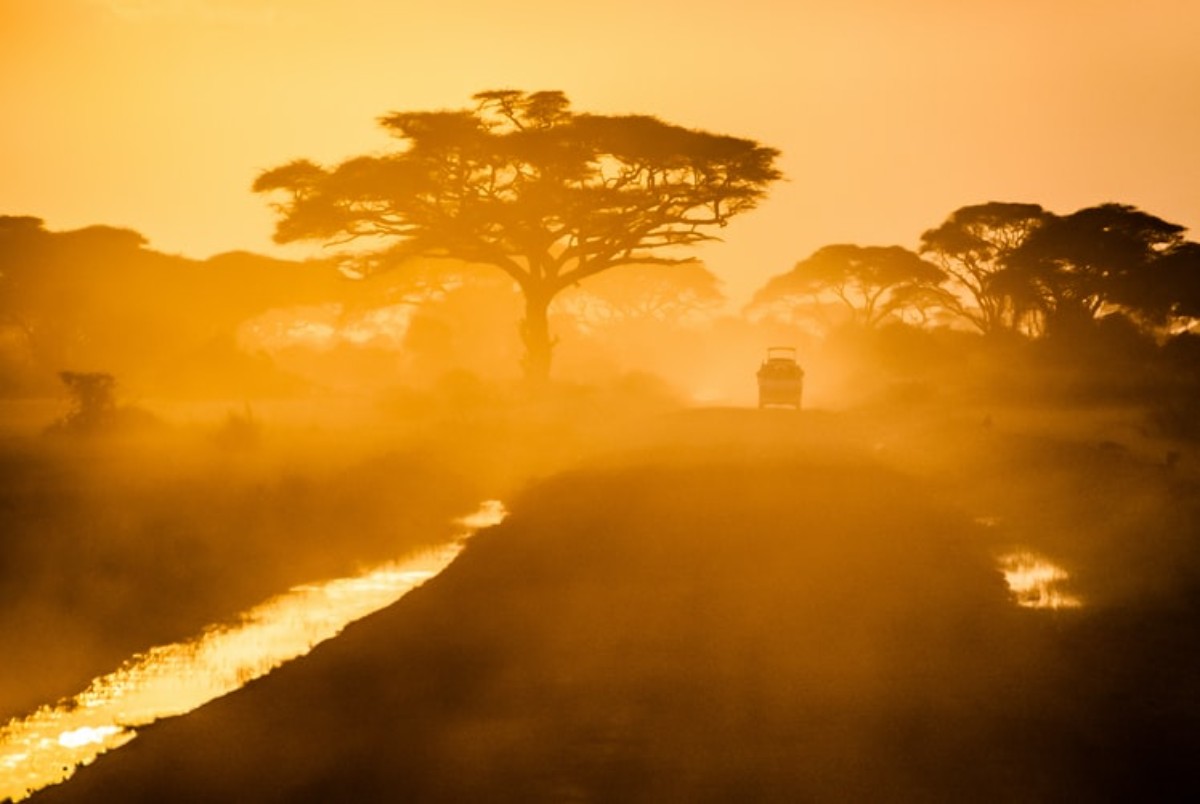 Bitcoin, the largest crypto token has been trailing behind the $50k mark for a while now. Even though it witnessed a correction of about 2%, some of its metrics showed promising signs in the coming days.

As per Glassnode data, the number of Bitcoins stored in wallets soared this year was considerably high.

According to Glassnode, the number of bitcoins held for 6-12 months in the past four months has risen sharply, from 1.4 million to 3.2 million bitcoins. pic.twitter.com/rLjU3jh6MT

That brings us to the rise in crypto adoption across the world. Recently, Africa and the pro-crypto sentiment across the continent, have certainly gained attention. Various startups have attempted to leverage the innovative technology of Blockchain in general, to make a meaningful impact in Africa. It has been observed that Bitcoin, as well other crypto-tokens can be effective in nations inflicted by inflation, frauds, and other related issues.

As seen in the following chart, Africa now has the largest amount of Bitcoin peer-to-peer trading volume. 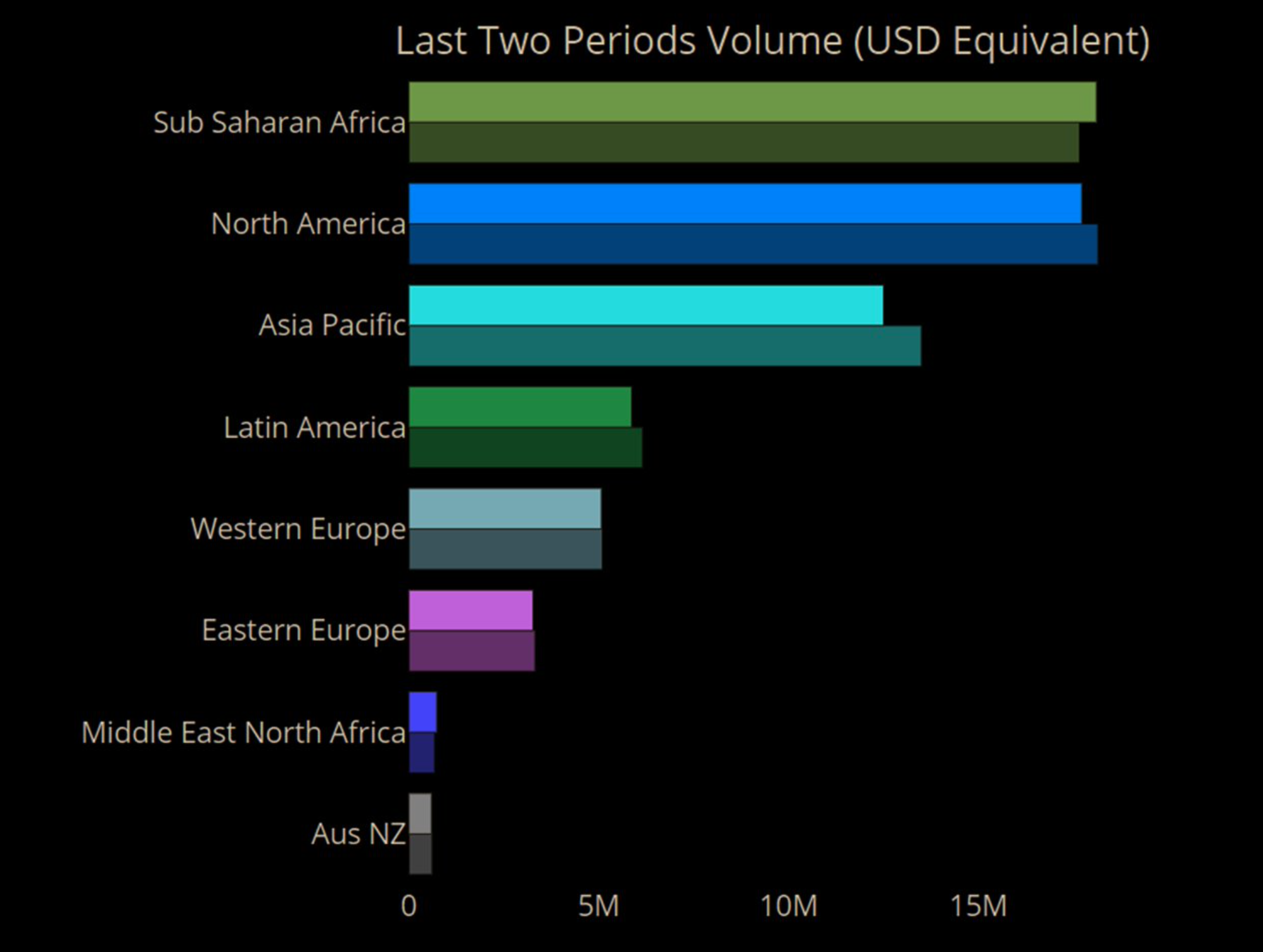 The continent recently surpassed North America in bitcoin P2P trading volume, having transacted $18,195,505 worth of BTC in the last seven days.

As per data from the International Monetary Fund (IMF, 2021 estimates), there was a huge gap in the per capita GDP  between the Africa and North America. While the world average GDP was $11,570, North America stood at $49,430 and Africa recorded a mere $1,860.

Ergo, with cryptocurrencies, countries in Africa have benefitted significantly. For instance, look at Nigeria,

Having said that, crypto scams in different parts of Africa have increased. Regulatory bodies across the world working towards implementing guidelines and other measures to prevent these instances. Further, authorities are also working towards making taxation laws applicable to crypto in the respective countries. Just recently, the South African Revenue Service (SARS) announced penalties with respect to crypto tax evasion.

Ripple, SEC seek extension of expert discovery deadline among others