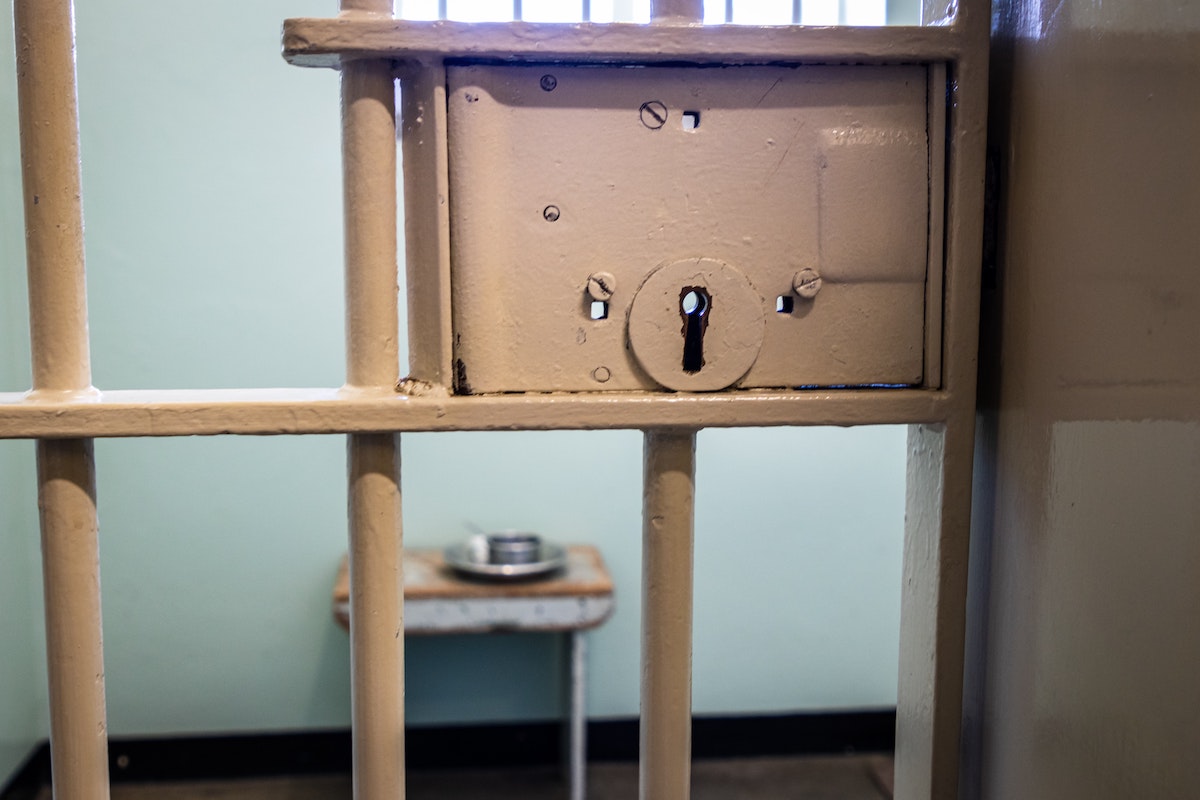 With regulations associated with cryptocurrencies becoming stricter around the world, most are attuning themselves to the idea of taxation as well. In fact, crypto-tax carries its own penalties around the world, with a failure to pay liable to state action. While the adoption of crypto-assets has surged, correspondingly, it has also encouraged more regulators to take notice.

Consider South Africa, for instance. Here, failing to pay taxes on one’s profits from transactions involving cryptos such as Bitcoin (BTC) will lead to being penalized with jail time going forward.

SARS has a new target in South Africa https://t.co/G462jNaRYe

According to Thomas Lobban, Legal Manager for cross-border taxation at Tax Consulting South Africa, the South African Revenue Service (SARS) may soon take steps to convict individuals who have not paid their taxes on crypto-earnings. He said,

“What must be proved in this regard, is not only whether a taxpayer willfully committed an alleged offense but, alternatively, that the taxpayer had acted negligently, in other words, that a reasonable person would have acted otherwise.”

Ergo, it is now even more crucial for taxpayers to meet their obligations and remain compliant with the regulatory body. Lobban further stated,

“In order to stay in SARS’ good books and avoid sanction, investors should approach SARS first and declare crypto profits and losses in their returns”

Meanwhile, to further strengthen the said initiative, SARS has signed treaties with different governing bodies to regulate crypto-taxes. In fact, there has also been talk of taxing cryptos to the tune of 45%. Of late, SARS has also been sending audit requests to taxpayers, requesting them to disclose cryptocurrency trades and purchases.

Having said that, many crypto-enthusiasts in the region remain skeptical since citizens already feel overburdened. This, among other issues such as pervasive corruption in government, has resulted in a sharp fall in the willingness of South Africans to comply with their tax obligations.

Tax on crypto-assets is still not well understood by most South African tax practitioners. In an overwhelming majority of cases, taxpayers are advised by tax practitioners that “their crypto-profits will be subject to capital gains tax (“CGT”) rather than normal tax,” Lobban mentioned. CGT is levied at a lower effective rate when compared to normal tax, but crypto is not subject to CGT in most cases.

Other regulatory watchdogs in countries including India, the U.K, the USA, and South Korea, among others, have also been working on different rules and regulations on the subject.

Related Topics:crypto taxsouth africa
Up Next

Traders and investors HODLing EOS have this to look forward to

Could MATIC be next in line for a new ATH