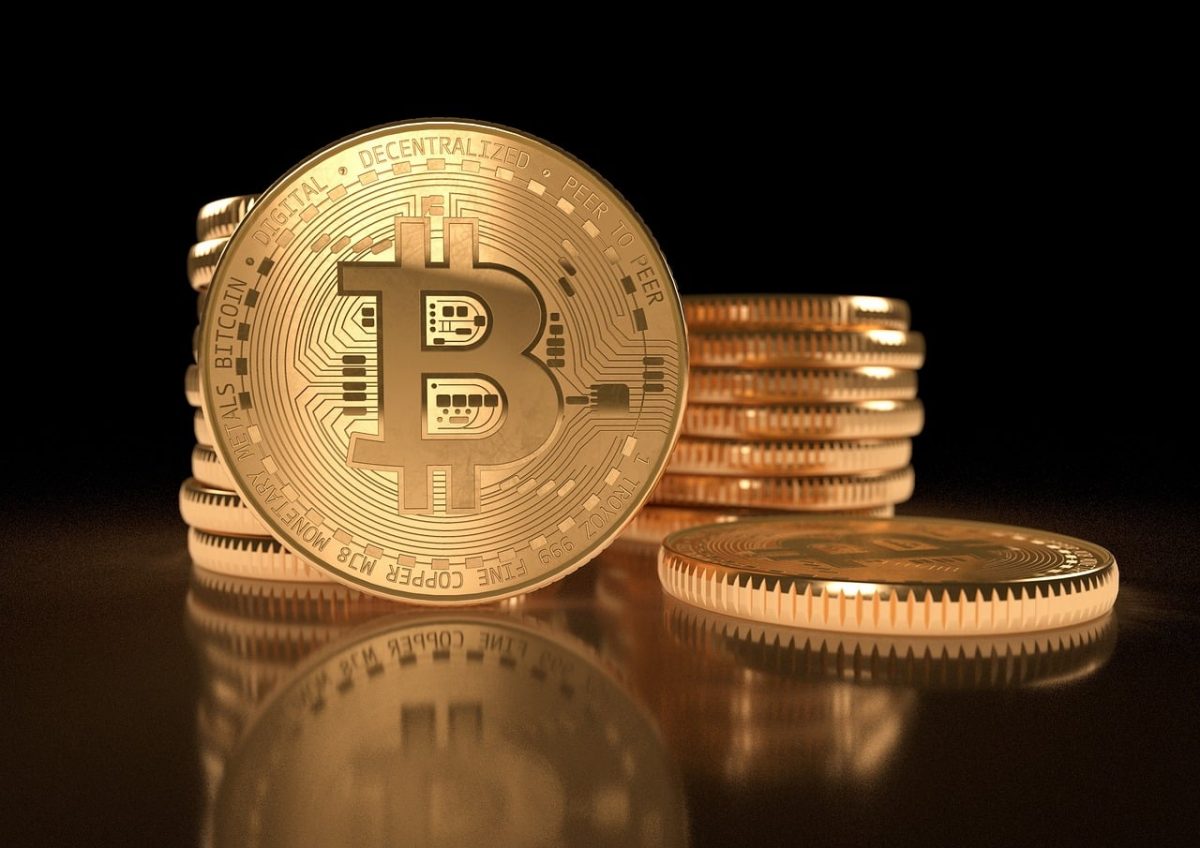 The London Stock Exchange today published a press release notifying that Argo no longer believes that this subscription would be consummated under the previously announced terms.

On 7 October, Argo had signed a letter of intent (LOI) to sell 87 million shares worth $27 million (£24 million) to an investor in order to resolve its liquidity pressures.

Multiple challenges before the mining industry

The mining industry is facing a crisis of existence as it confronts rising energy prices and sluggish value of cryptocurrencies. In addition, lawmakers and environment advocacy groups have continued to argue for stronger measures to be taken to contain harmful effects of mining.

Compute North, a leading crypto-mining data center, filed for bankruptcy in a U.S court on 22 September. The company owed as much as $500 million to at least 200 creditors as it filed its papers. However, this step wouldn’t affect the mining operations of the unit, the company stated.

Last week, the world’s largest Bitcoin mining company, Core Scientific (CORZ), warned that the unit might consider filing for bankruptcy in the court if it fails to improve its financial condition. Its shares fell down by 77% to as low as 23 cents as soon as the news emerged.

“Substantial doubt exists about the company’s ability to continue as a going concern for a reasonable period of time,” it said in a filing.

The simple reason for this trend is the supply-demand rule of the market. As crypto prices keep soaring, miners are motivated to extensively mine coins. It leads to greater prices of mining hardware as more and more people join the mining community. A sustained slump in the market, on the other hand, forces miners to abandon the process and liquidate their operations.

A number of U.S lawmakers are very critical of the effects of crypto-mining on the environment. Massachusetts Senator Elizabeth Warren, in particular, has been critical of its enormous energy consumption. During a Senate Banking Subcommittee hearing last year, she called for cracking down on “environmentally wasteful” cryptocurrencies in order to combat climate crisis.

“Bitcoin requires so much computing activity that it eats up more energy than entire countries,” she added.