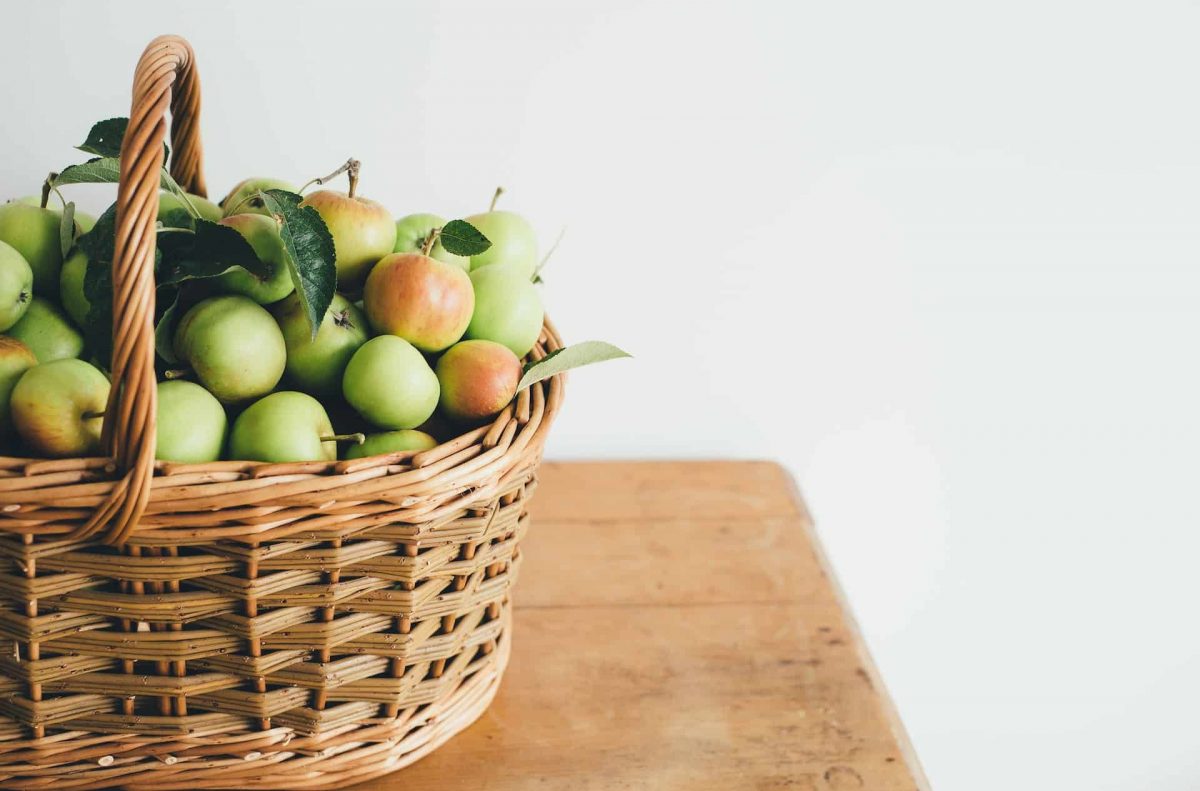 Despite the bear market that struck most cryptocurrencies in Q3, ENS managed to keep generating revenue. While witnessing growth in terms of its network and daily activity, the future outlook for ENS seems positive. 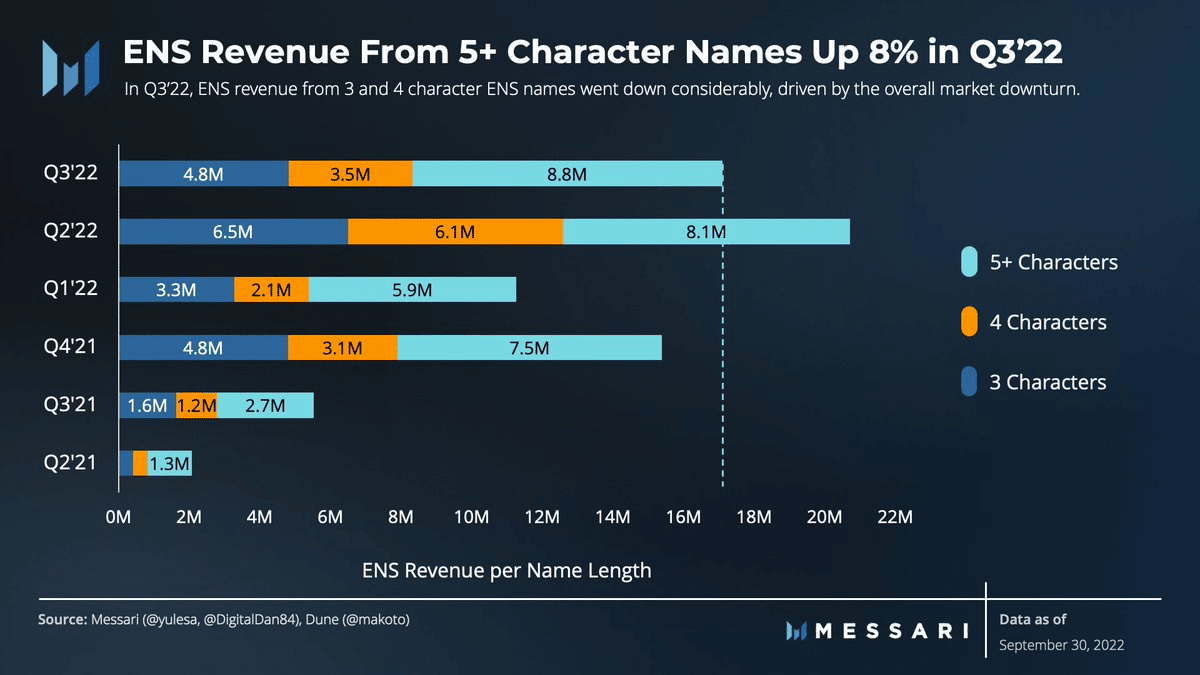 Its network growth also witnessed growth. A spike in network growth implied that the amount of new addresses that transferred ENS for the first time had increased significantly.

However, it wasn’t all sunshine and rainbows for ENS. For instance, its volume declined massively over the past few weeks. Since 14 October ENS’ volume depreciated from 264 million to 58 million at the time of writing. Furthermore, its velocity also witnessed a decline in the past few days. This indicated that the frequency at which ENS was being exchanged had reduced.

Not a bed of roses for ENS

Over the past few months, interest from large investors in the ENS token had declined, as can be observed from the image below, The supply held by top addresses had declined which could implicate a negative outlook for ENS’s future.

Despite ENS’ volatile conditions, it managed to have collaborations to improve its presence in the Web3 space. In a recent update, ENS announced that it would be partnering with UTUtrust. This partnership would enable users to suggest ENS domain names for resources in the UTU protocol.

ENS is partnering with @UTUtrust, a trust infrastructure of the internet, for a more human friendly and trustable web3. Read on to see how this will work 🧵

At the time of writing ENS was trading at $17.30 and it had appreciated by 1.81% over the past seven days. However,  in the past 24 hours, its volume depreciated by 46% and its market cap declined by 5.59% according to CoinMarketCap. At press time ENS had captured 0.05% of the total crypto market.