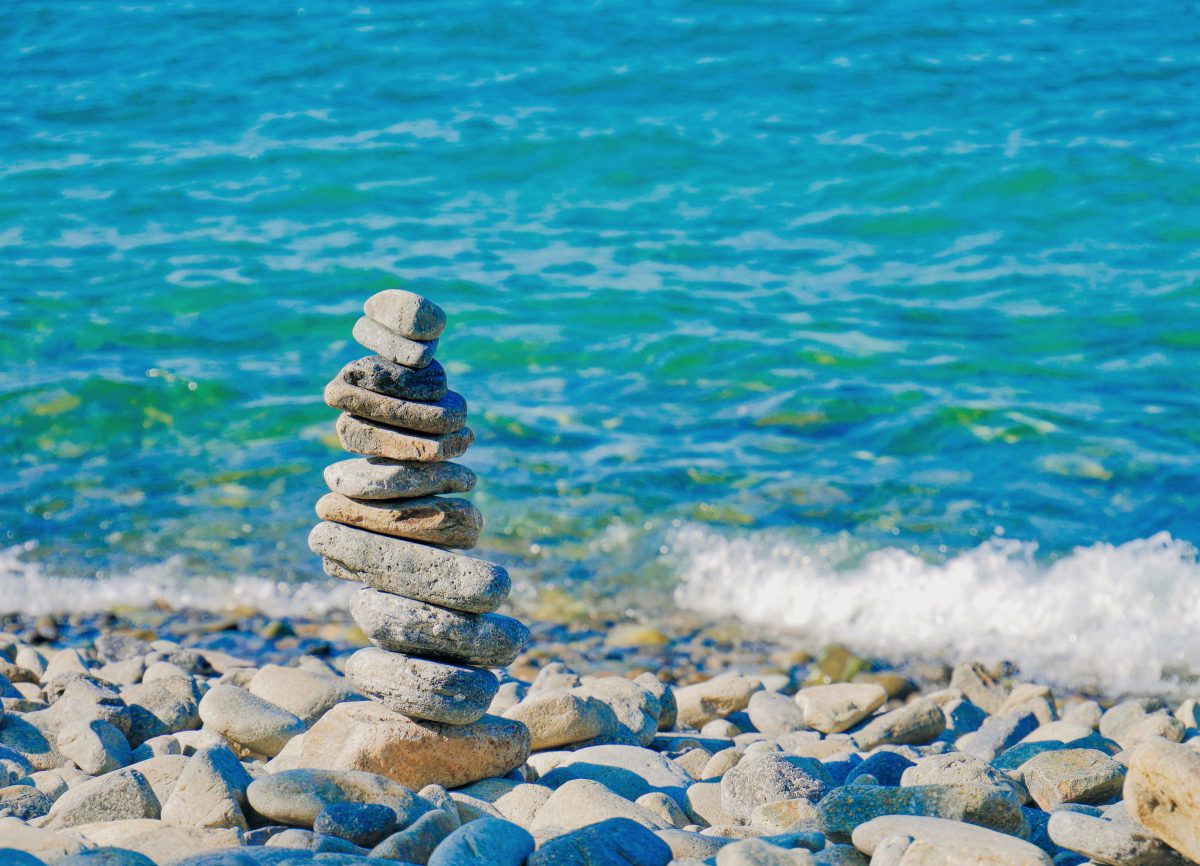 Bitcoin is currently trading at $33831 after a highly volatile and eventful week. Before the weekend, Elon Musk’s tweet led to a massive surge in price, bringing it closer to $40000 level. However, there is consistent resistance and the price dropped to $33000 before it would hit the ATH. There were several metrics hinting at a sell-off before the price rally got a boost and they remain consistent as of now. Miner Bitcoin outflows have hit record highs with transactions from all miners to all exchanges noting a yearly high. 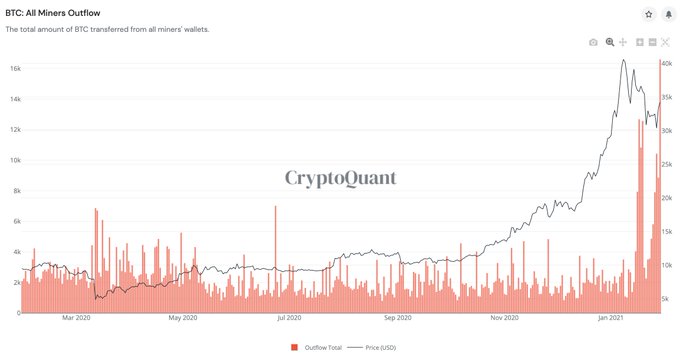 The increase in demand when the price started rallying again, may have directly contributed to the increased market capitalization, as it hit an ATH of $218 Billion. Though miner outflows have increased, Bitcoin’s price has remained range-bound. A sell-off followed the rally, and the price on spot exchanges continued to drop. With increasing selling pressure, the trade volume has dropped by around 50 percent of what it was in the early hours on Thursday, based on data from CoinMarketCap. So what does the market cap suggest, a trend reversal or a continued rally? 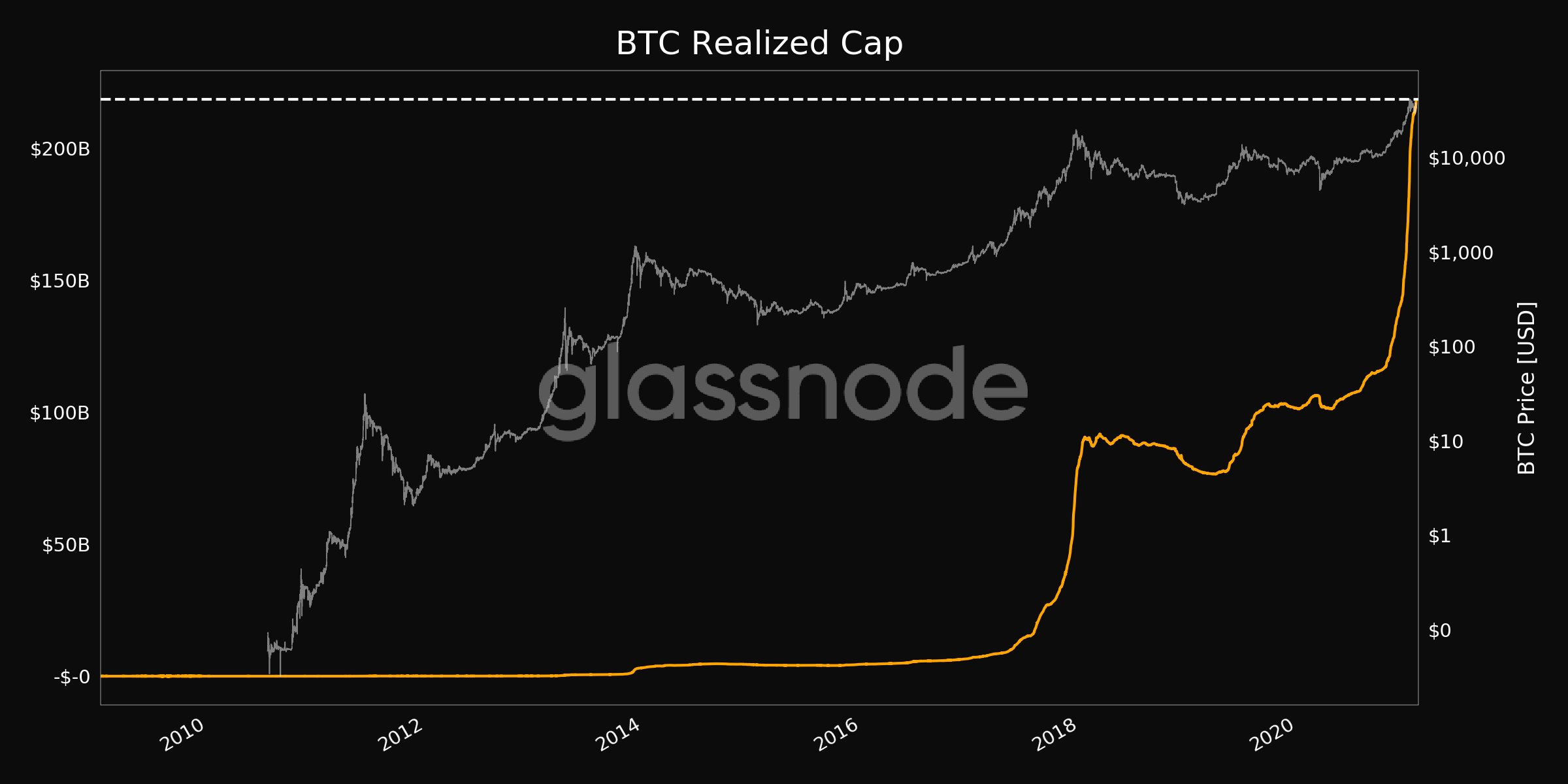 Based on the network volatility and momentum of Bitcoin, from Woobull charts, despite outflows, and increased selling pressure the price rally may continue, after closing this month below $35000. The drop in demand is as temporary as always, however, the supply was designed to drop, as we get closer to 21 Million Bitcoin. This could be a key driver of the range-bound price and the periodic volatility, within the same market cycle. What the double-spend rumor did, and what stocks like Game Stop are doing on Wall Street may end up with zero impact on investment flow in Bitcoin, in the long term.

Besides, accumulation by whales at different price levels above $30000, has created support above this price range. There are other factors like explosive interest and investment flow in DeFi and a possible altcoin rally, with Ethereum leading the way. However, with Bitcoin’s dominance at 62%, there is scope for following the S2F model and another price rally that may just enable price discovery beyond $40000 in February 2021.

Is Ethereum gearing up for another pump?