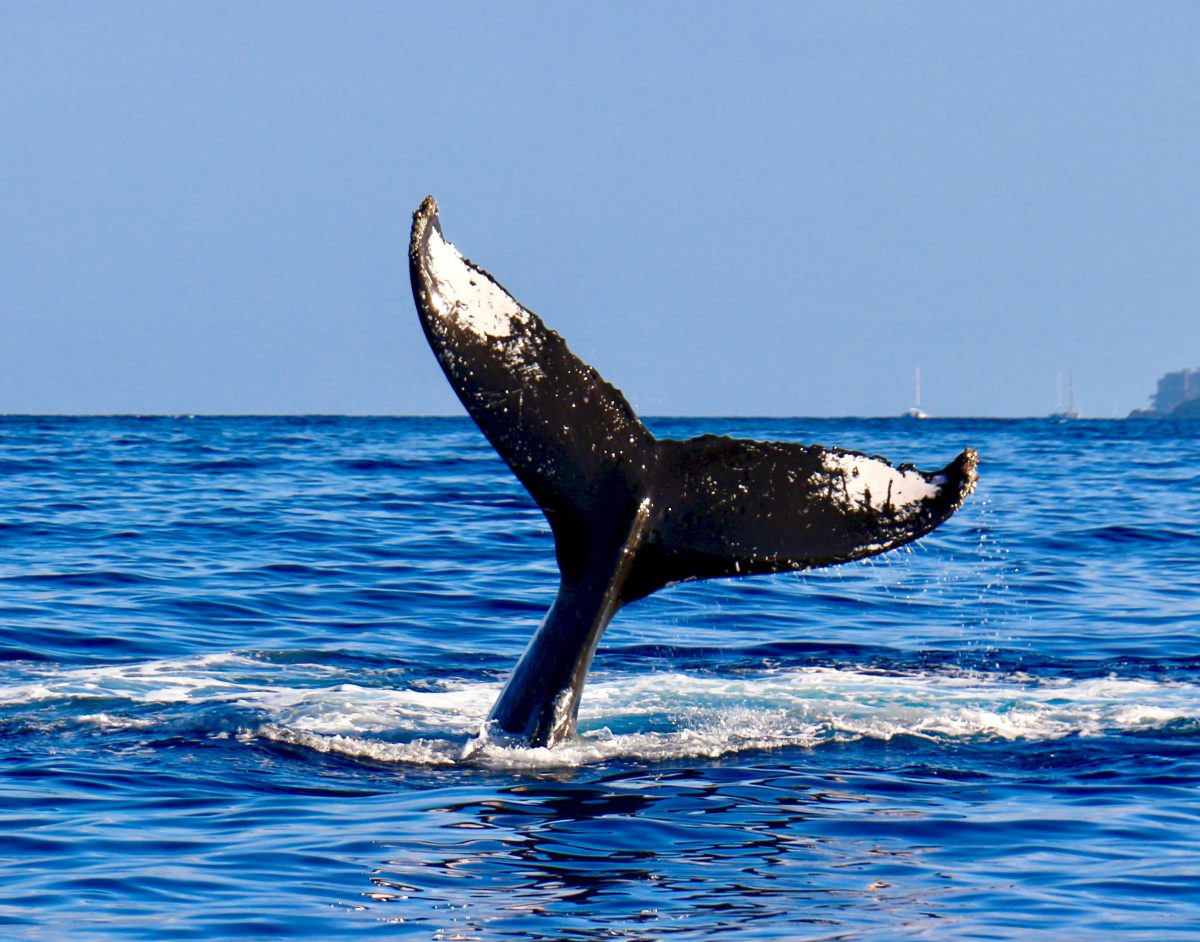 Ethereum is trading at the $1300 level and the price is up nearly 5.7% in the past week. After hitting $1426 on Jan 29, 2021, the price dropped without hitting $1500, which is to a certain extent comparable to what happened to Bitcoin. Though Ethereum’s chart shows volatility at the current price level, it has remained range-bound. The dropping active supply that is key to Ethereum’s alt season narrative, has continued to decline and has hit a three year low. The 3-year low of 14 Billion, signals that Ethereum could possibly be gearing for another pump. The trade volume has steadily increased on spot exchanges, though the asset is volatile and supply is leaving exchanges. 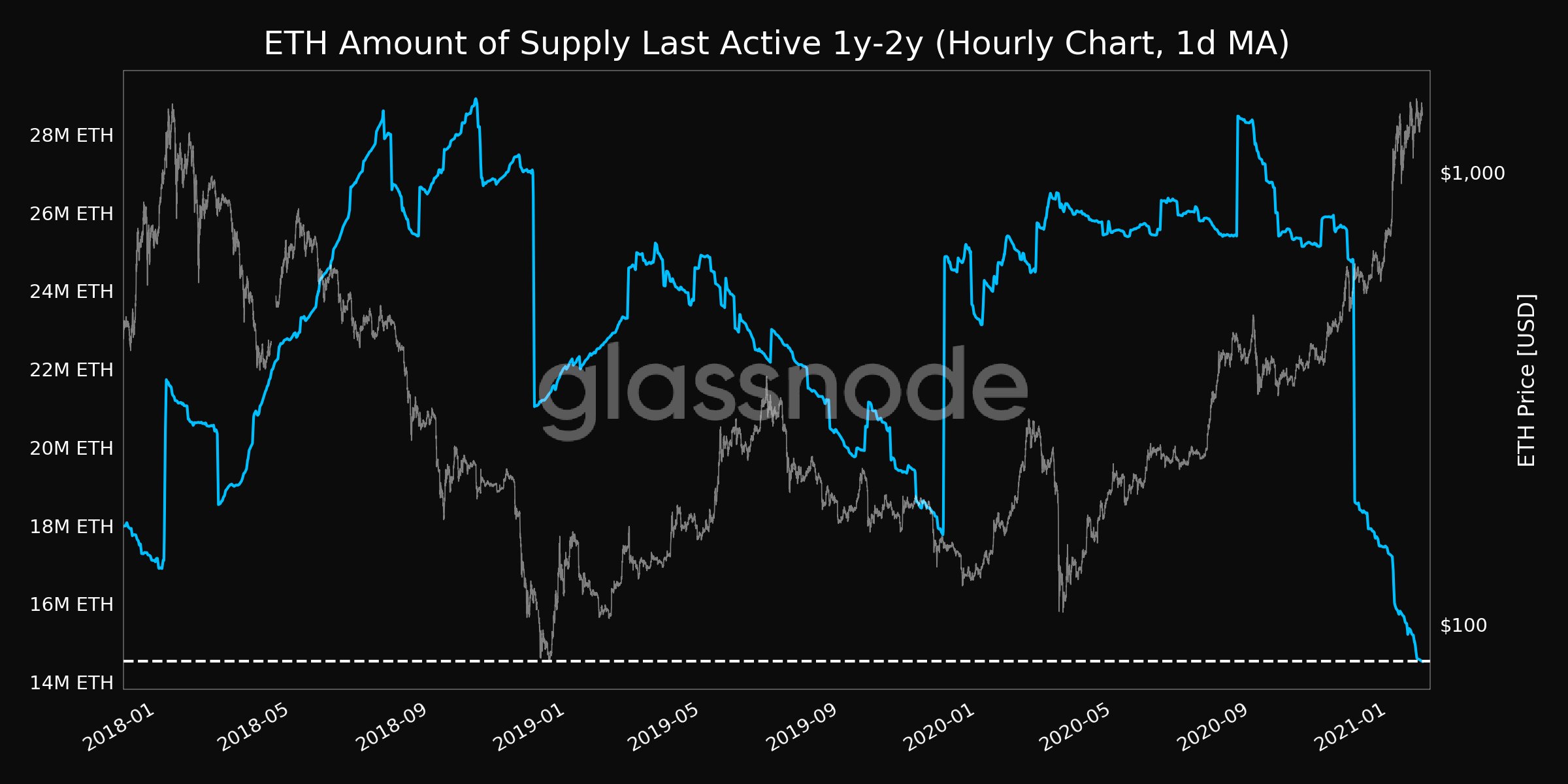 Ethereum whales may be gearing for another pump based on data from Glassnode. The active supply has dropped consistently since October 2020 and the dropping supply then led to a rise from $350 level to $500 and above in the past two months. The price of Ethereum is near its ATH, though not there yet, and among other factors driving the price is DeFi’s increasing popularity and out of which the increasing investment inflow may be the most critical factor.

ETH is yet to drop below the $1000 mark, this is considered a positive sign since ETH closed above $1000 for less than 30 consecutive days in 2018 and 2019. The previous price rally had cumulative trade volume below $4 Billion and currently, it is around $11 Billion. The trade volume is nearly over three times at present. Though ETH locked in DeFi TVL has dropped from 9 million to 7 Million in 90 days, the investment flow in DeFi may change this soon with increasing TVL. In the past 90 days, DeFi’s TVL increased from $10 Billion to $27 Billion. That’s a 170 percent increase in 90 days.

Besides, ETH traders are bullish based on the on-chain analysis. 98 percent of traders are in profit and despite that, its active supply has dropped. Based on these metrics, it is likely that ETH may be gearing up for another pump post the current recovery. Ethereum’s consistent consolidation has led to situations in which demand and supply may overlap on exchanges. What happens post the consolidation is that demand is going to be far greater in comparison to supply, and a price rally may materialize. Large trades on spot exchanges are in the $1300 level and below and this is a key resistance level to watch in the current market cycle.