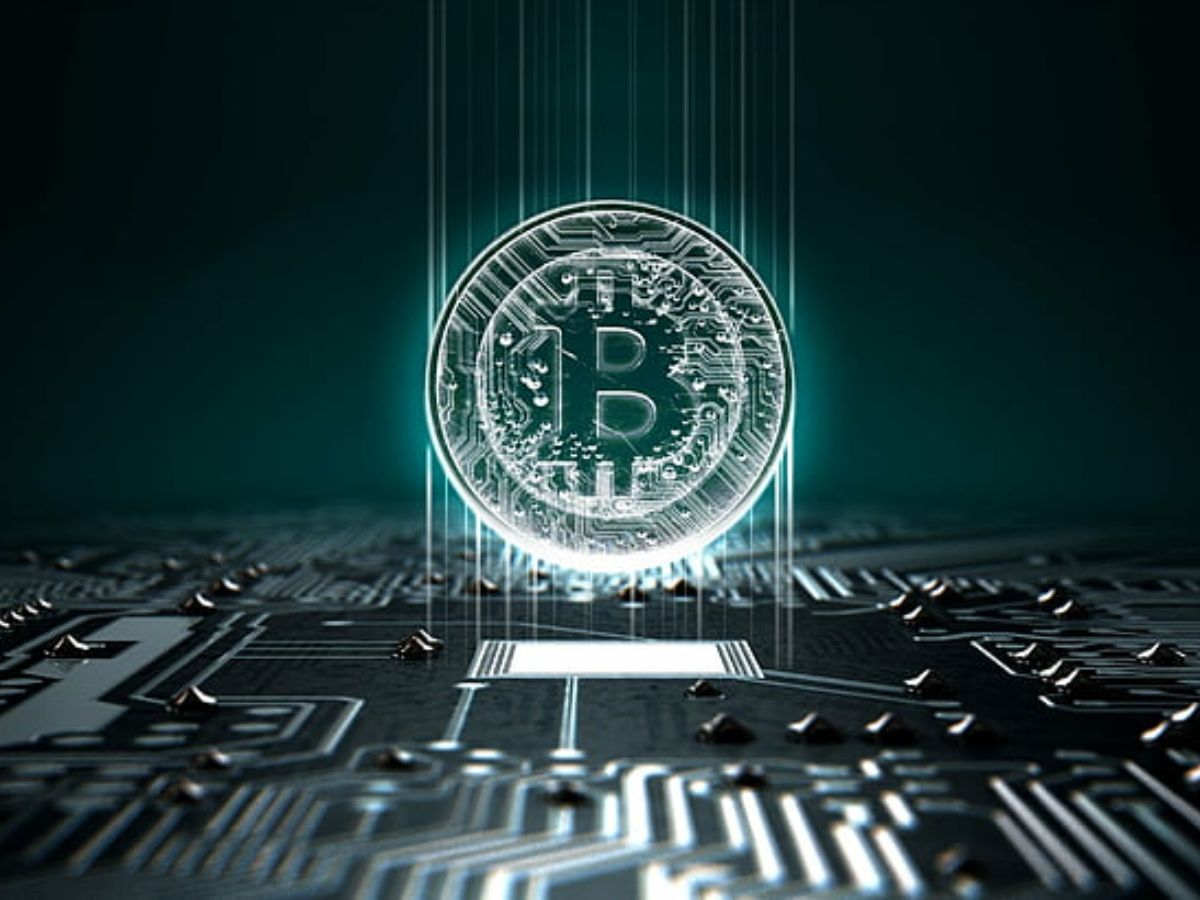 The Great Mining ban of July had a profound impact on the mining industry as after the ban the Bitcoin network lost more than 50% of its hash rate.

The widespread effect was as such that miners from other parts of the world gained an advantage and the distribution of the hashing power strengthened the network’s security.

No more China in Bitcoin

The dent created by their exit took 9 months to be fixed and yesterday finally, Bitcoin’s hash rate marked a new all-time high of 215 million terra hashes. This speaks volumes to the soul of Bitcoin i.e. decentralization, where more than 140 million T/hs worth of miners came back in an uncoordinated manner. 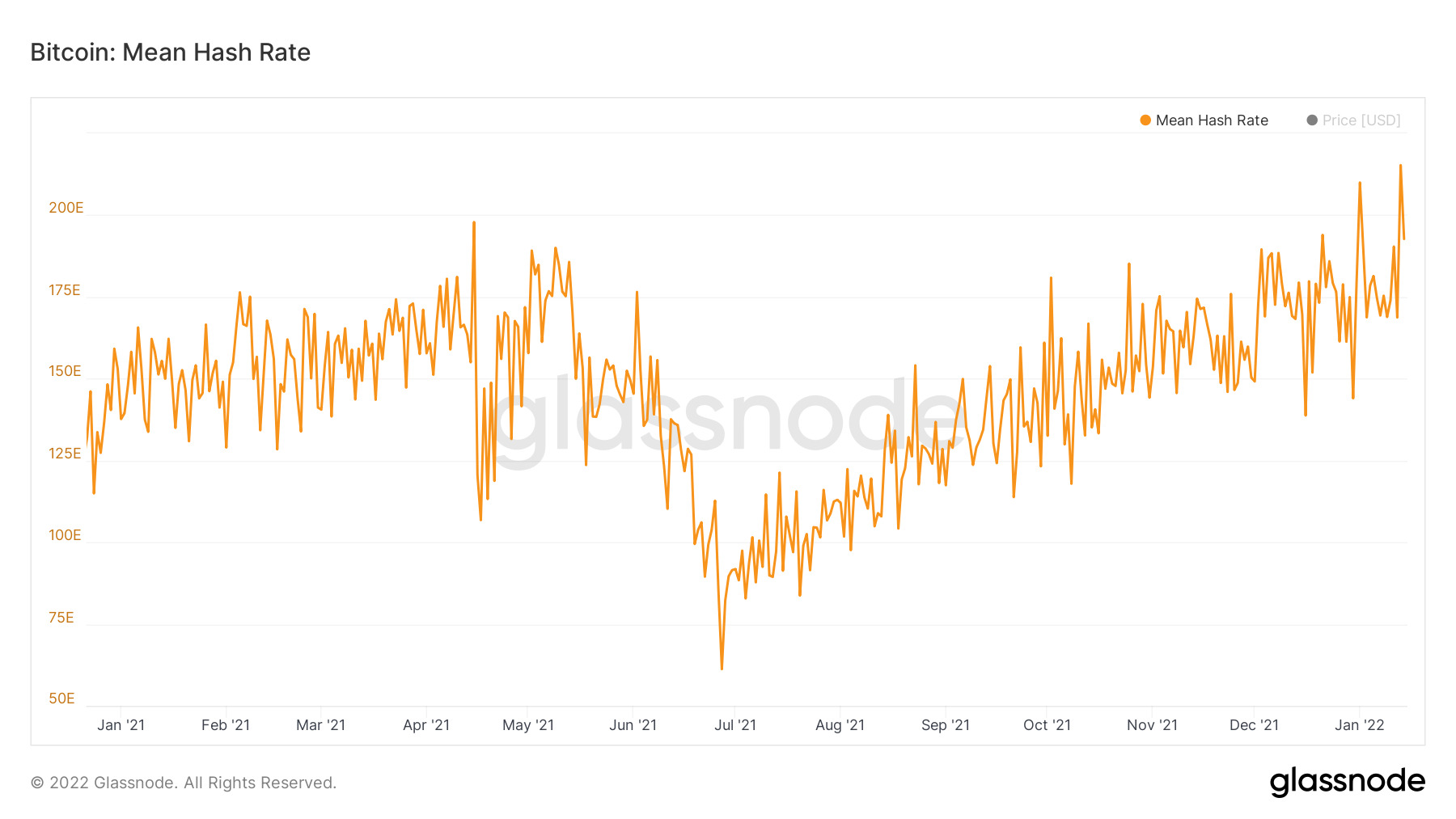 Furthermore, it finally washed Bitcoin of the claim of Bitcoin’s dependence on China, as today that country has no domination in this space and yet the network continues to thrive.

This also comes at the same time as Block’s announcement of their intentions of developing a more distributed and efficient mining method by focusing its efforts on the biggest issues faced by miners – Availability, Reliability, and Performance.

Thus, the entry of more public companies such as Square in the mining industry would better help in understanding and projecting the future of mining.

As per data from Galaxy Digital, presently only 18% of the total hashrate is represented by public companies. This is expected to rise to 40-45% by the end of 2022 based on the increased orders of mining ASICs for this year. 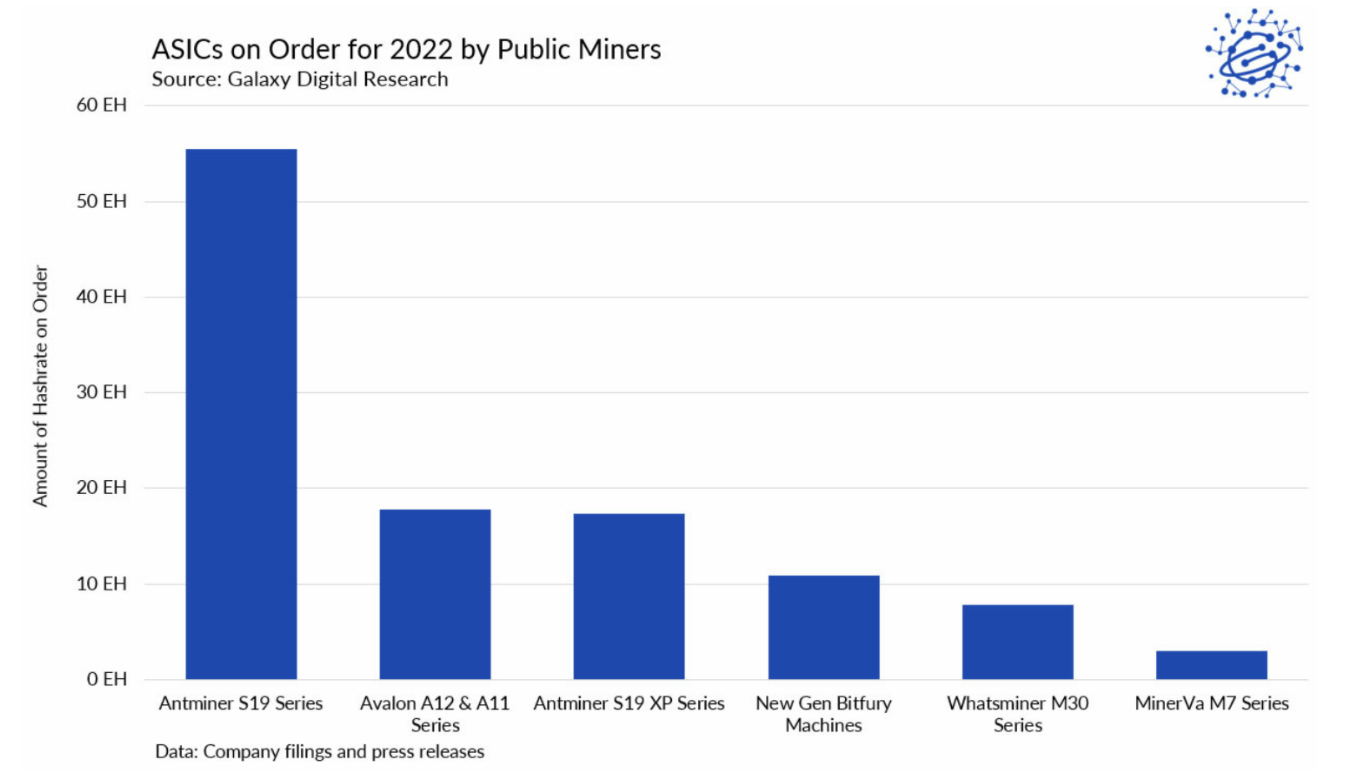 Considering other factors as well, the report estimates the hash rate to touch an average of 335 million terra hashes by the end of 2022. 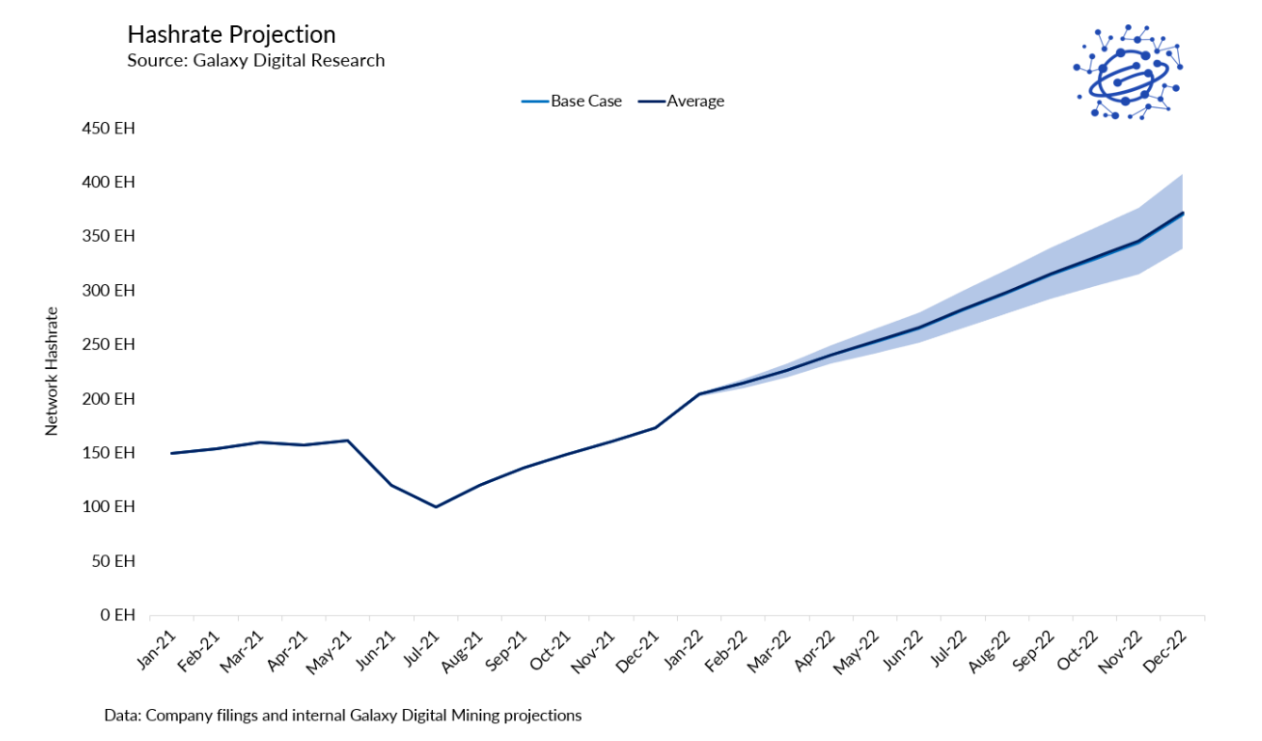 Projected Hash rate by the end of 2022 | Source: Galaxy Digital

Thus, this moment is a turning point for Bitcoin mining as the network today has become free of any hegemony from China and truly decentralized in every way.

Can TRON mount a recovery as it finds support at $0.066