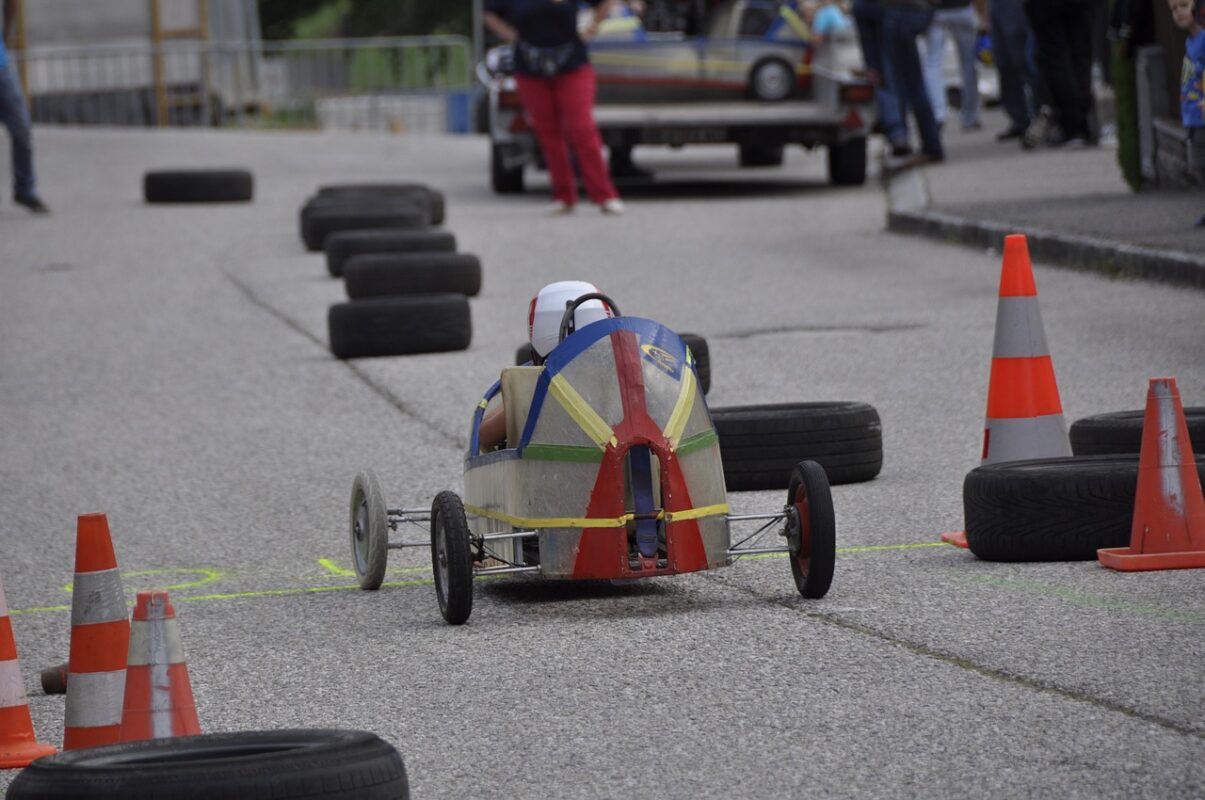 TRON has faced steady selling pressure since mid-November. This downtrend has been interrupted for brief moments by relief rallies. Another such move upward could possibly occur for TRON in the next few days. Above the $0.069 resistance level, TRON did not face too much resistance on the low timeframes. Over the next week, if Bitcoin could find some bullish momentum, TRON could also follow and move as high as $0.076 and $0.0779. 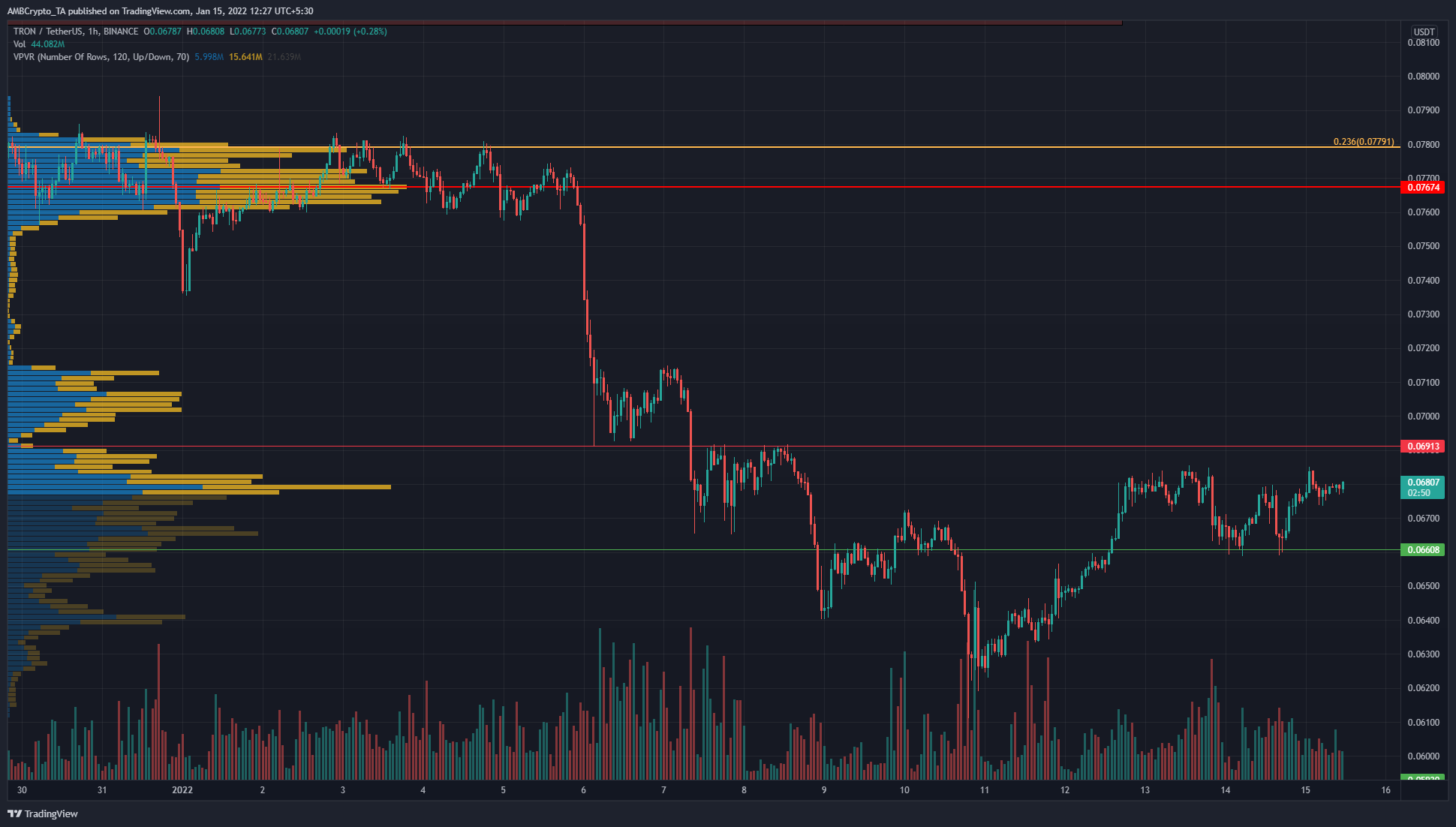 Since that time, Bitcoin has bounced from the $40k level to $44k, and TRON rode on the coattails of the market leader’s momentum and registered a higher high at $0.0685.

This, as well as the longer-term resistance level at $0.06913, posed were the levels that TRX would need to close above in order to begin to shift the short-term sentiment to bullish.

According to the Visible Range Volume Profile, the price was at the Value Area Lows. It was also trading at a high volume node, which meant that the $0.068-$0.069 area would pose some resistance on the way up for TRX. This zone could also reject TRX’s ascent again. The Point of Control lay at $0.076, with the $0.077 level as resistance above it.

The OBV has made higher lows in recent days, which was somewhat encouraging. However, the OBV has been in a longer-term downtrend, a reflection of the steady selling TRX has seen in recent weeks.

The Awesome Oscillator climbed above the zero line to denote bullish momentum on the hourly timeframe. The momentum was not very strong, and the AO appeared to print a red bar at the time of writing- if this continued in the coming hours, it would be a lower high on the AO and dwindling bullish momentum.

More fertile lands: Singaporean developer to set up over 1000 mining rigs in Malaysia