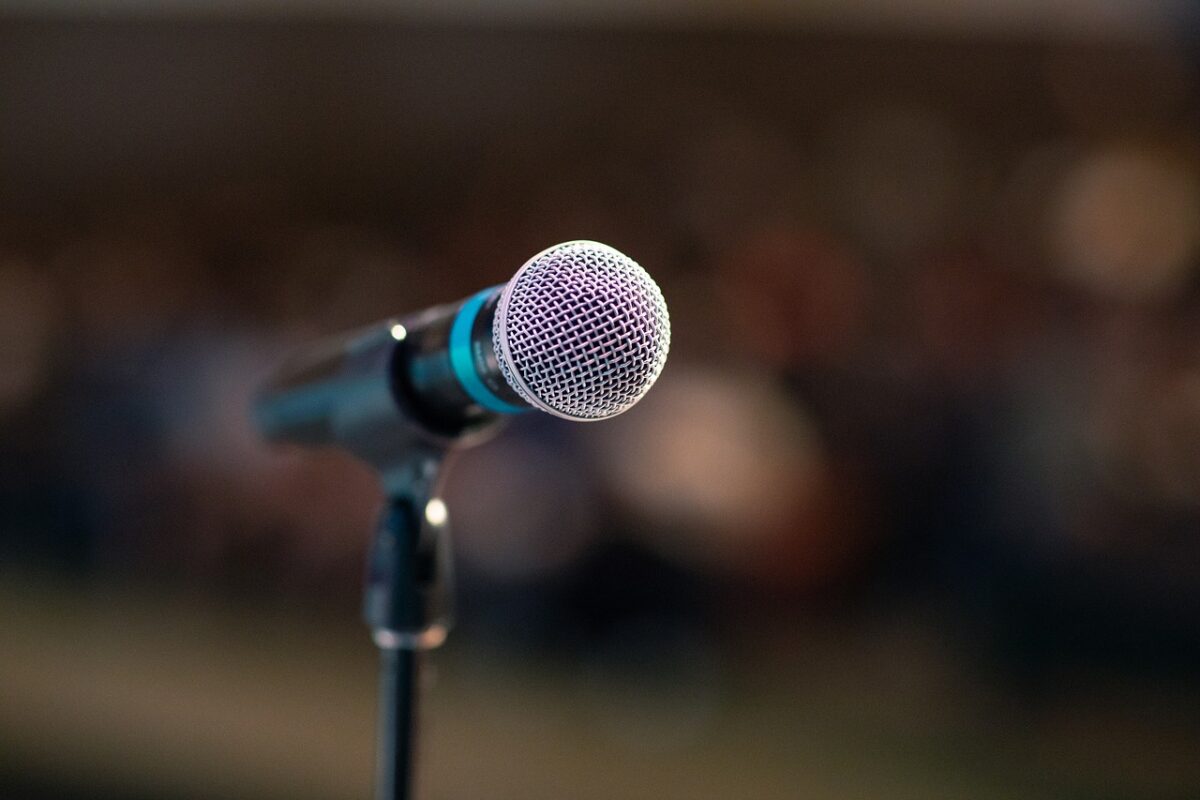 Core Scientific, a cryptocurrency mining operator in the United States, has announced its upcoming listing on Nasdaq through a merger with Power & Digital Infrastructure Acquisition Corp. As per reports, the deal with the special purpose acquisition company is worth $4.3 billion.

Well, thanks to China and its clampdown on mining plants, miners have been seen moving to different parts of the world in search of cheap electricity and infrastructure. Many miners have flocked to the United States, something that has shifted the mining dynamics established for nearly a decade now. Earlier in July, Darin Feinstein, Founder of Blockcap and Core Scientific had noted,

“For the last 18 months, we’ve had a serious growth of mining infrastructure in the U.S. We’ve noticed a massive uptick in mining operations looking to relocate to North America, mostly in the U.S.”

Although these numbers did not include the mining exodus out of China, the U.S. share of the mining market is likely even bigger now. According to Marathon Digital’s Fred Thiel,

“500,000 formerly Chinese miner rigs are looking for homes in the U.S. If they are deployed, it would mean North America would have closer to 40% of global hashrate by the end of 2022.”

With more miners moving to North America, Core’s estimate for its 2021 revenue seems appropriate. Until now, Core has minted over 3,000 BTC including 1,683 for its own account, as per co-chairman and CEO Mike Levitt. It is also looking to build more facilities in potentially one or two more states. Currently, it is operating 80,000 rigs, but it hopes to increase the value to 300,000 by the end of 2022, as per Levitt.

“We’re all sold out. Every bit of infrastructure we can build — and we’re the biggest — we have demand for. We’re basically sold out of capacity through 2022, and we’re building more.”

Although mining crypto has received a lot of flak from observers given its environmental impact, Core is also looking to solve this problem. According to the firm, it is already running a 100% net carbon-neutral business and derives 56% of its electricity from sustainable sources, including solar, wind, hydro, and nuclear. What’s more, it also buys carbon credits to offset the rest.

Its competitors in the country currently include Riot Blockchain and Marathon Digital, both of which have a market capitalization of $2.18 billion and $2.25 billion, respectively. However, with more hash power coming to the country, there will be more share of the business being distributed within North America in the coming years.

Cardano: This will be a ‘high priority’ for Hoskinson going forward

Bexplus: A smarter way to Hodl and grow wealth in a bear market