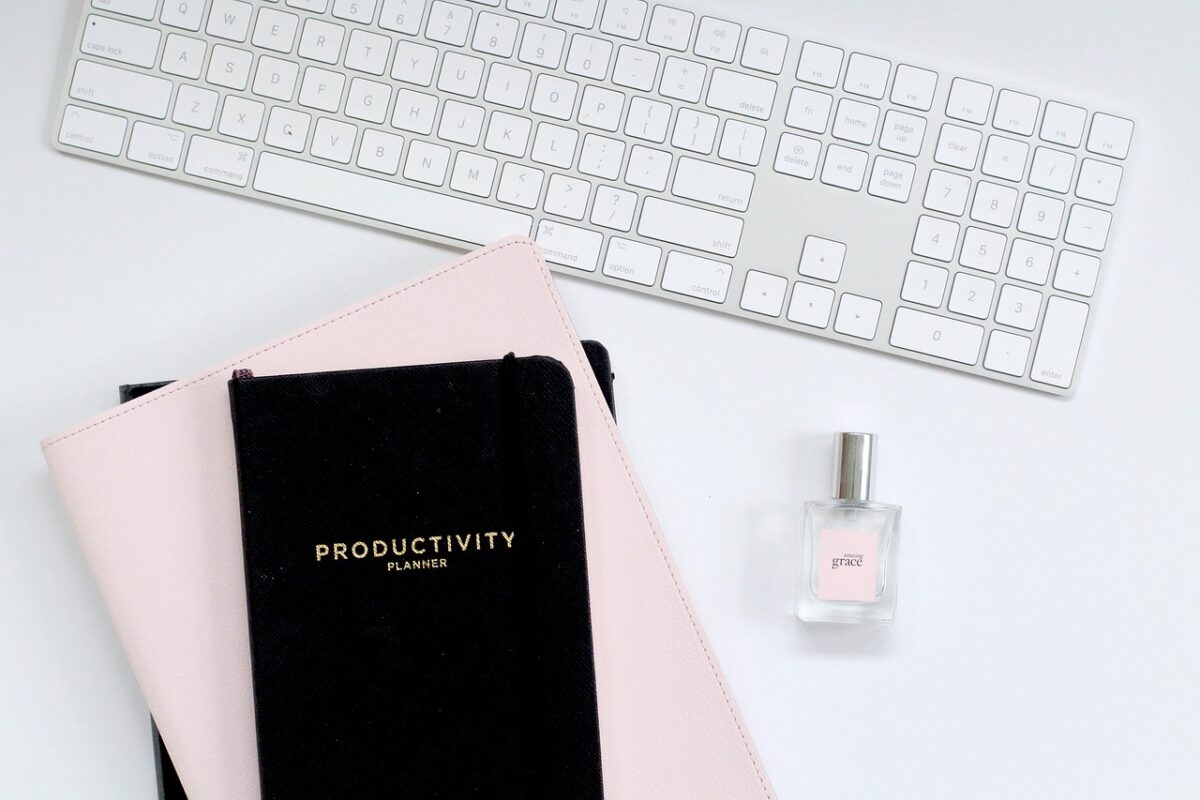 The Cardano community welcomed the Goguen era a little while back and as per the founder of the project, Charles Hoskinson, everything remains on schedule. The IOHK CEO in his latest video noted that work on Alonzo’s update is “going smooth,” and the community will receive an update about it soon. With Alonzo looming, it is a crucial time for the community, especially since the same is expected to bring smart contract capabilities to the Cardano ecosystem.

What’s more, according to some, recent updates have further strengthened the arguments of those who see it as an alternative to Ethereum. This was the expectation highlighted by the Foundation recently, with Hoskinson recently outlining the progress of Alonzo by commenting, 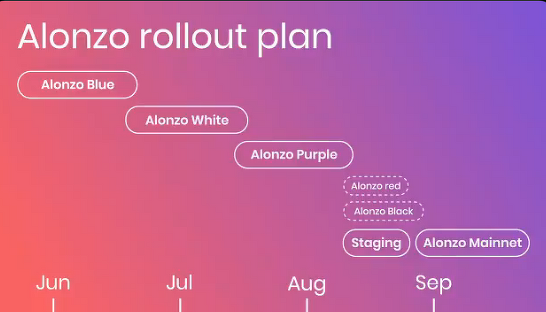 The Alonzo update is taking place in phases and with its launch. The team just completed the blue era recently, moving on to the White era. These sub-stages of launch will be followed by a mainnet launch on the Cardano network in September. According to Hoskinson, however, as this closes in, his priority will lie with getting Cardano into the browser.

This won’t be as straightforward as it seems, the exec was quick to warn. While talking about Mithril, Cardano’s light client protocol, the CEO noted that it will enable full security to assure clients and fast bootstrapping – where there can be certificates created for each epic while allowing the ability for parallel validation of the epics.

While these features can be added without much hassle, Hoskinson argued that it needs a new crypto-primitive. To find the same would be a high priority as it would spur growth for Cardano, he added.

“Getting Cardano into the browser and making sure that that’s a great experience… getting Cardano on cell phone and tap ecosystem on the cell phone is a high priority. As we march towards Goguen, it’s very important that we also have a strategy to make sure that light client experience gets where it needs to go.”

While the road to the Alonzo hard fork seems to be on track, ADA’s price performances have been underwhelming of late, especially when put in the context of its ATHs earlier in the year. With the crypto ranked fifth of CMC’s charts with a market cap of $36.28 billion at press time, only time will tell whether these ecosystem-centric developments will trigger a price hike on the charts once again.