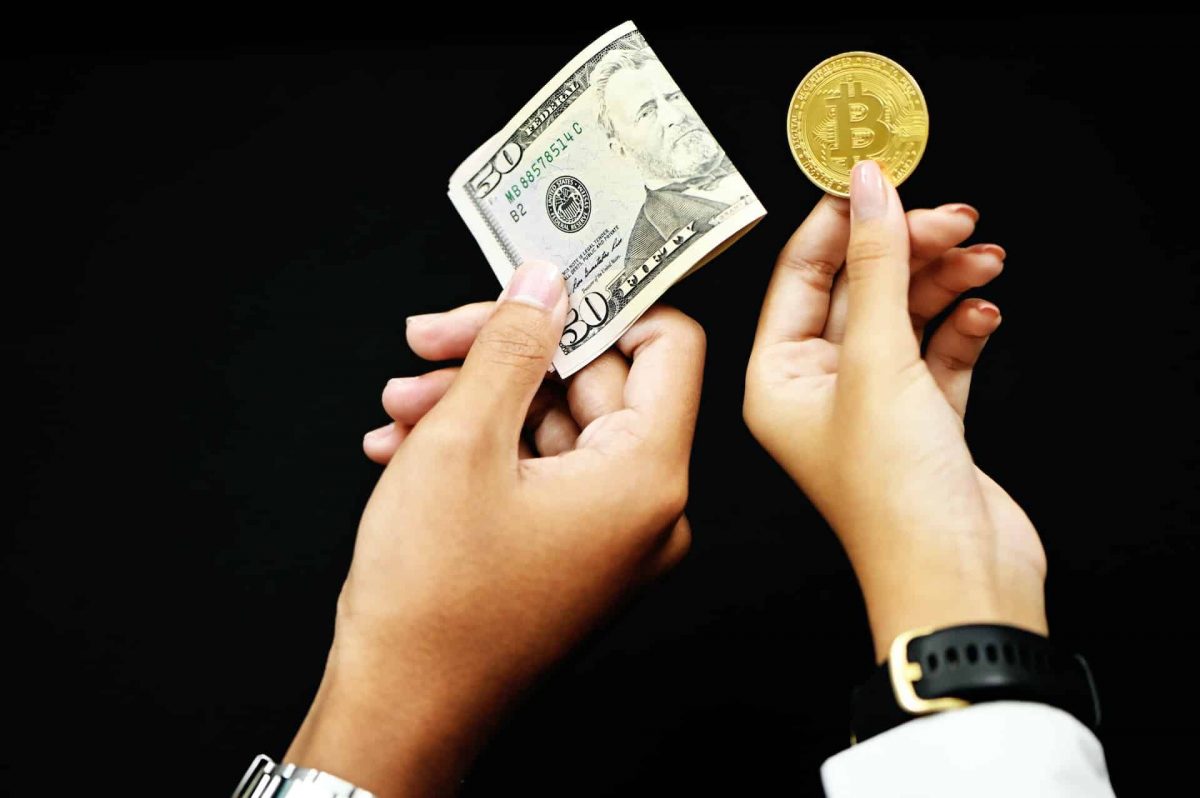 Bitcoin [BTC] miner CleanSpark has entered into an agreement to purchase Mawson Infrastructure Group’s mining facility. This facility stands in Sandersville, Georgia and was purchased for as much as $33 million.

CleanSpark has also agreed to purchase 6,468 mining ASICs from Mawson for approximately $9.5 million. The maximum purchase price for the facility and miners is $42.5 million.

“The site is nothing but impressive—well-run by over 20 dedicated professionals who have taken significant pride in the design, development, and maintenance of the site. We are enthusiastic about Georgia and believe that our expansion there will continue to build value for our shareholders,” said Zachary Bradford, CEO, CleanSpark.

This site would be capable of supporting 70,000 latest generation miners capable of producing over 7.0 EH/s.

CleanSpark on a mission

The acquisition adds another milestone in a string of recent acquisition deals made by CleanSpark during this year’s crypto crash. Only recently, Cleanspark bought 10,000 latest generation Antminer S19j Pro mining machines for $28.0 million. This was after credits and discounts. The deal expanded its Bitcoin mining capacity by 1 EH/s.

Furthermore, on 19 August 2022, the company completed the acquisition of a Bitcoin mining facility in Washington, Georgia for $16.2 million. The site is expected to add 2.6 EH/s.

Furthermore, the organization acquired another mining facility in Georgia, Washington, on 9 August 2022. The company entered into an agreement to acquire the mining facility for $16.2 million. The site, currently at 36 megawatts, is expected to add 1.1 EH/s to CleanSpark’s hashrate in the current quarter. The company has also purchased 3,400 of the Antminer S19 machines for $8.9 million.

In mid-July, Cleanspark announced that it has acquired 1,061 Whatsminer M30S machines. The site adds 93 PH/s of computing power to the company’s mining capacity.

In the past few months, operations have become increasingly difficult for miners due to high energy costs and falling BTC prices. Due to this reason, a lot of mining sites are being acquired by large mining enterprises.

Top 8 DeFi tools to boost your investments in 2022

ETH miners may go ‘broke’ thanks to the Merge; too late to reconsider?