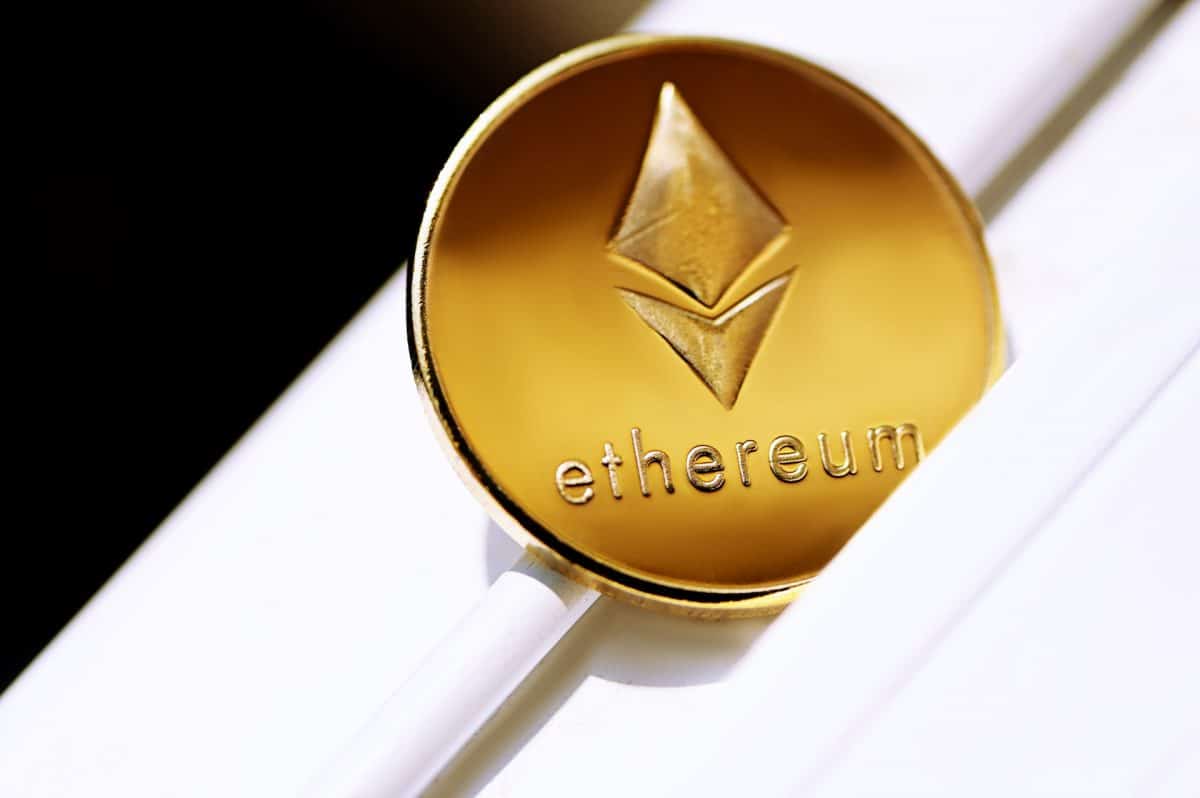 Ethereum [ETH] is facing issue after issue with the Merge just round-the-corner now. This time the issue is with ETH miners. There is a group among miners who believe the transition to Proof-of-Stake (PoS) can prove hazardous for them.

Chandler Guo is one such miner who is leading efforts to keep the network’s current Proof-of-Work (PoW) consensus mechanism alive. He believes that miners will be broke after the transition as a “multi-billion” industry will vanish overnight.

However, Guo told CoinMarketRecap, that miners who are the “biggest shareholders of this community” are being pushed out of the business. Guo further stated that he knows critics like him are outnumbered with major crypto firms, including OpenSea, Tether, and Circle all throwing their support behind The Merge.

Justin Sun, Founder of the Tron ecosystem, also believes that Ethereum should remain continue with the PoW model. He told CoinMarketRecap in a podcast that Ethereum is heading into uncharted territory. This could thus, prove to be a disastrous development given how it’s become “the foundation of the crypto industry”.

However, Sun believes the Merge transition will go ahead technically. He further stated,

“We can be 99% sure that this is going to be a successful launch.”

Where does this leave Ethereum?

According to CoinMarketCap, Ethereum was trading at $1,725 at press time after seeing a mild surge of 1.5% in the past 24 hours. This has come off as a great news for investors as they saw ETH break the $1,700 resistance once again. Ethereum now gained over 11% during the week.

The Market Value Realized Value (MVRV) Ratio has responded similarly on the chart according to Santiment. At press time, the MVRV Ratio is in the green zone once again.

This means that trader profitability is back again after remaining under the red zone in the past weeks.

Despite this transactions volume has remained low on the Ethereum network. According to Santiment, the volume is currently over 16.62 billion.

This still remains a respectable number as Ethereum has the biggest ecosystem in the crypto industry. However, the volume did see an uptick towards the beginning of September as the Merge talks gained momentum.