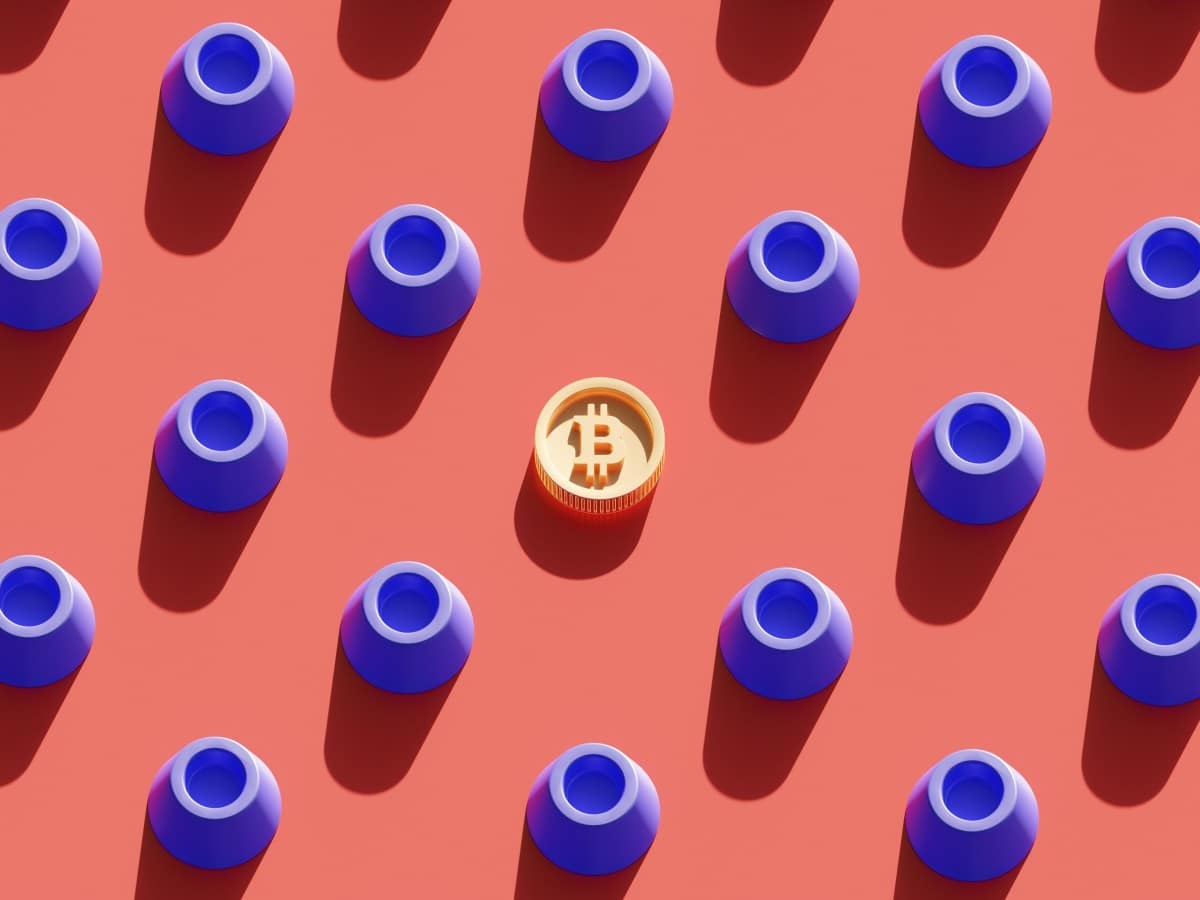 An assessment of two on-chain metrics revealed that Bitcoin’s [BTC] holders might face a tough year in 2023 as negative sentiment continued to trail the king coin. Trading at $16,941.08 at press time, the BTC traded within the $16,500 and $16,900 since last December, per data from CoinMarketCap.

CryptoQuant analyst Gigisulivan assessed BTC’s Stock to Flow Reversion and opined that BTC’s price might dip further below the $16,700 price mark at some point in the current bear market.

Gigisulivan predicted that BTC might attempt to trade in the $20,000 to $22,000 price range following the release of favorable Consumer Price Index data (CPI) next week. However, this suggested that BTC holders should not expect much, the analyst concluded by adding that,

“Just a thought, considering 2023 could be worse than 2022 once we know what sort of recession we are getting.” Another CryptoQuant analyst, Yonsei_dent, found that negative sentiment continued to grow as the long-term holders of Bitcoin intensified their coin distribution. Yonsei_dent considered BTC’s Support Adjusted Dormancy indicator and found that it has been on an uptrend since the middle of December.

Commenting on the impact of the continued rise in BTC’s dormancy from a market trend standpoint, Yonsei_dent considered historical cues from BTC’s performance in the bear market of 2018 and found that it indicated an increase in sell-offs to hedge against further losses on investments.

With lingering negative sentiment since the fallout of FTX, BTC holders have since been plunged into losses. An assessment of the king coin’s Network Realized Profit/Loss ratio (NPL) revealed that the metric has been negative since the wake of the FTX debacle.

An asset’s NPL measures the overall profit or loss of the asset’s network, based on the price at which each unit of the crypto asset was last traded. A negative NPL ratio suggests that the network as a whole has realized a loss.

Further, following a similar trend, BTC’s Market-Value-To-Realized-Value ratio (MVRV) has since been negative. A negative MVRV ratio indicates that the market value of the crypto asset concerned is lower than the value at which it has recently been traded.

This showed that Bitcoin has since been undervalued, and most people that have sold ever since logged losses.

Shiba Inu [SHIB]: Extra gains could be unlikely if this obstacle persists

Binance Coin: Could this move by Binance clear FUD and help BNB rally?