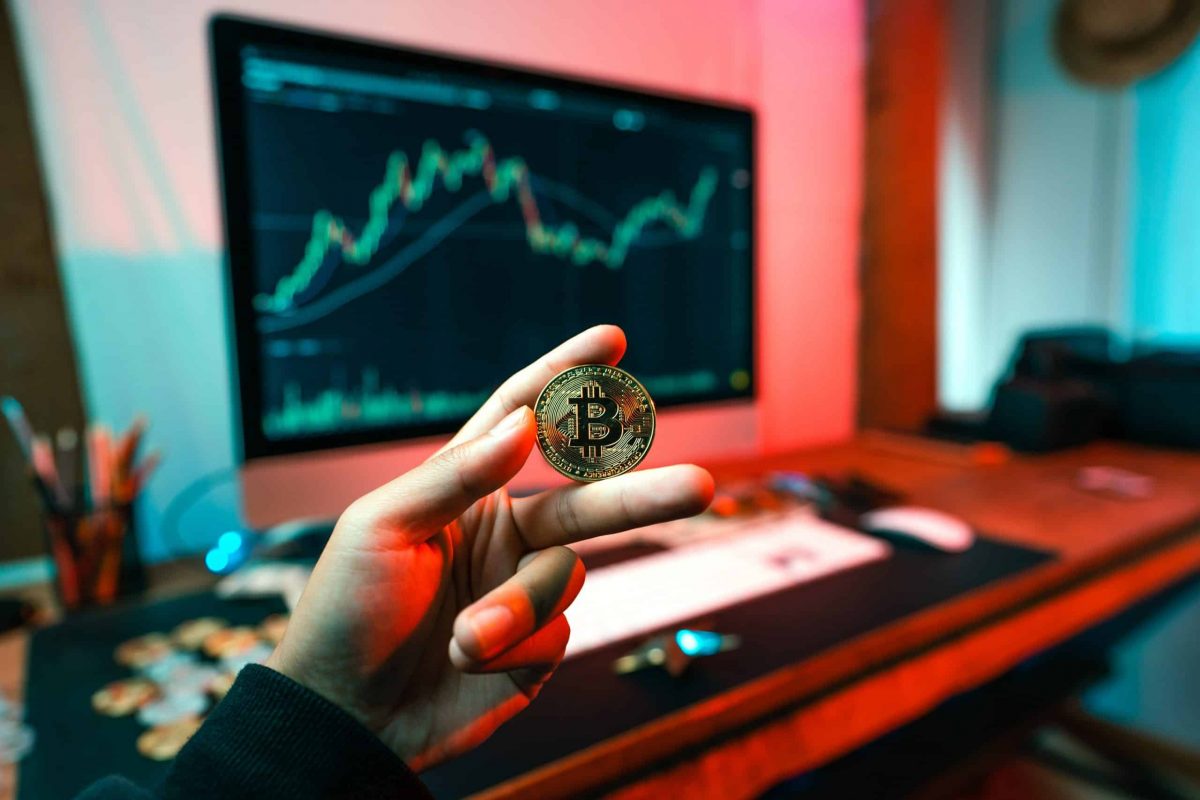 If its upward price trend continues, the first cryptocurrency in the world, Bitcoin [BTC], will soon match its historic 15-day winning run. The longest price change in Bitcoin’s history occurred on November 2013, lasting for 15 days.

Now, a decade later, BTC was close to breaking its 2013 record, as the king coin was 14 days into its winning streak at press time. Consequently, it reached four-month highs.

₿REAKING: #Bitcoin price has increased 14 days in row — A single day away from making a historic new record! pic.twitter.com/qclJhikcds

In addition, as the price of the leading cryptocurrency soared from the $16,000 level seen on December 2022 to its $21,000 press time mark, major investors of Bitcoin gathered $4.4 billion worth of the asset.

What is happening around Bitcoin?

BTC has increased by about 25% over the last seven days, largely due to growing investor optimism that inflation is declining and the economy will fall softly.

The $21,500 barrier area saw an attempt at an upside break in the price of bitcoin. BTC, however, could not accelerate past the $21,500 region. The price has reached a high of around $21,679 and is currently gradually falling. On the hourly chart of the BTC/USD pair, a significantly bullish trend line with support close to $21,100 was broken.

The price of bitcoin may continue to decline if it was unable to overcome the $21,500 resistance. On the downside, there is near-immediate support in the $21,100 region. 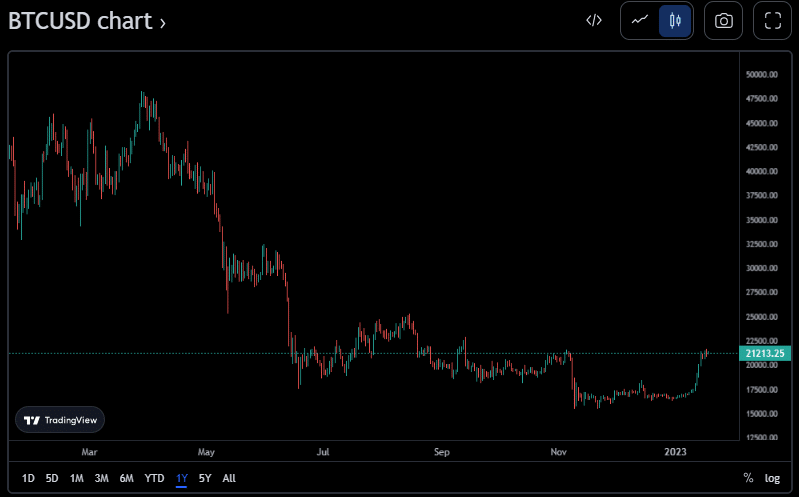 It makes sense that the FTX crisis caused the correlation between Bitcoin stocks to decline. It was a localized occurrence that had a significant impact on the price of cryptocurrencies.

But the fact that it not only started again but then reached a record high tells two things: It suggests that Bitcoin might be able to quickly overcome the FTX crash. That practically appeared as a blip on the correlation charts. So, generally, and over the long haul, Bitcoin is bullish. Markets are aware that Alameda-FTX, not Bitcoin, was to blame for the incident.

World Economic Forum publishes toolkit for DAOs: What does it entail?