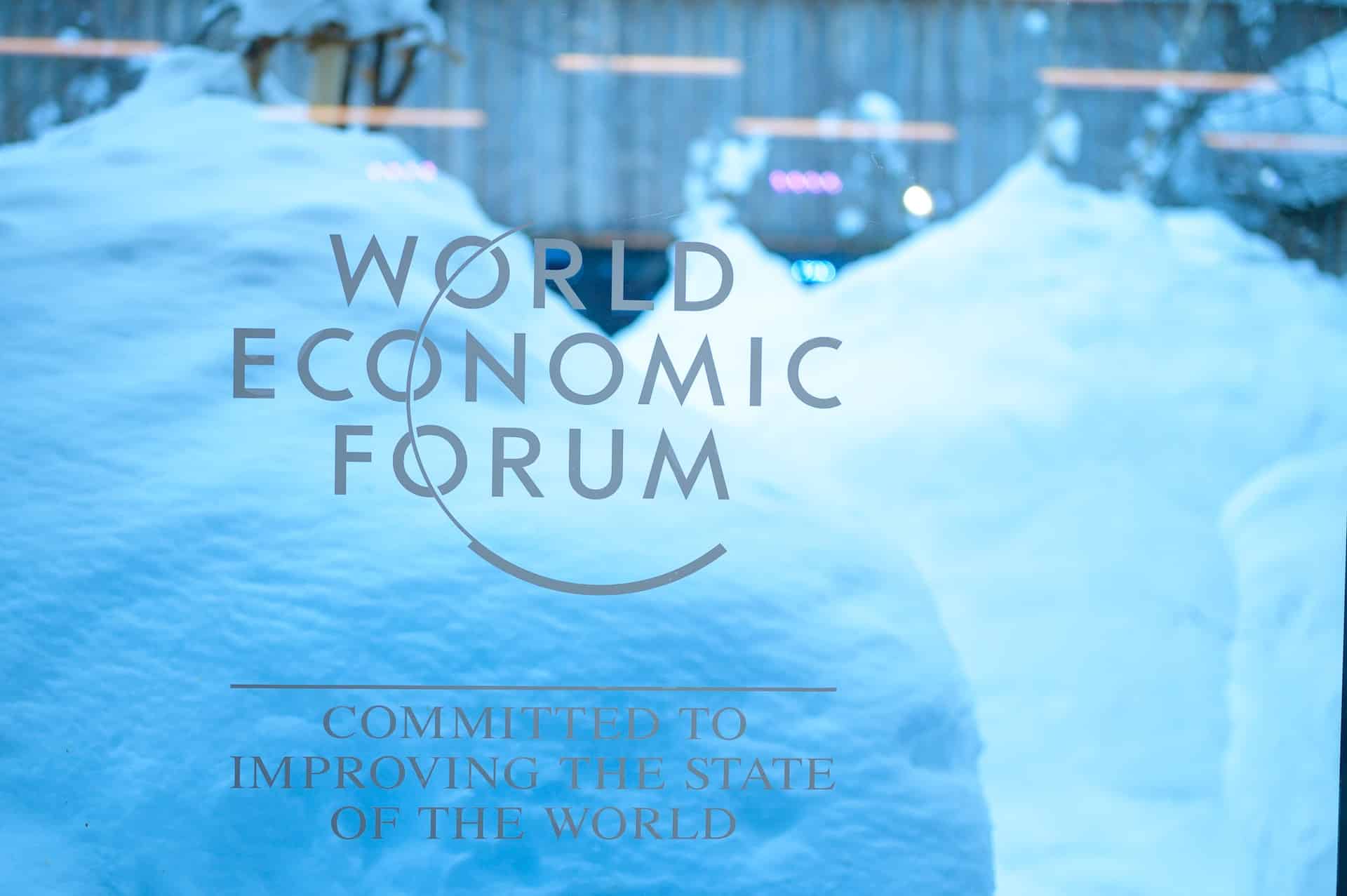 Toolkit for development of DAOs

The World Economic Forum published an insight report titled “Decentralized Autonomous Organization Toolkit.” The toolkit discussed issues with DAOs and made recommendations on how to develop them. Wharton Blockchain and Digital Asset Project collaborated on creating the report.

The WEF described DAOs as a set of adaptable resources for key stakeholders to help realize the full potential of this emerging form. Moreover, it acknowledged that DAOs have the potential to address the shortcomings of traditional firms while also realizing more equitable governance and operations.

While talking about governance and legal strategies surrounding DAOs, the toolkit highlighted:

“Creating adequate policy and legal frameworks for DAOs is crucial to realizing the benefits and mitigating the risks of this novel organizational form.”

Crypto executives at the WEF

The economy of the future will be increasingly tokenized, according to a panel of blockchain industry experts at the WEF. The event, which was titled “Tokenized Economies, Coming Alive,” featured Circle CEO Jeremy Allaire, Bitkub Capital CEO Jirayut Topp Srupsrisopa, Finnish Minister of Transport and Communications Timo Harraka, and Yield Guild Games co-founder Beryl Li.

Minister Harraka believed that self-custody of data was also an important issue moving forward. Reportedly, most of society still focuses on “privacy” instead of data ownership. Thus, projects such as MyData.org, an association in Finland created in 2014 that allowed users to exercise ownership and control over their data, have yet to gain as much traction as they otherwise could.

AAVE whales or V3 launch: What will be the token’s masterstroke in 2023?

Bitcoin on a bullish streak in January 2023: All that’s positive for the king coin so far