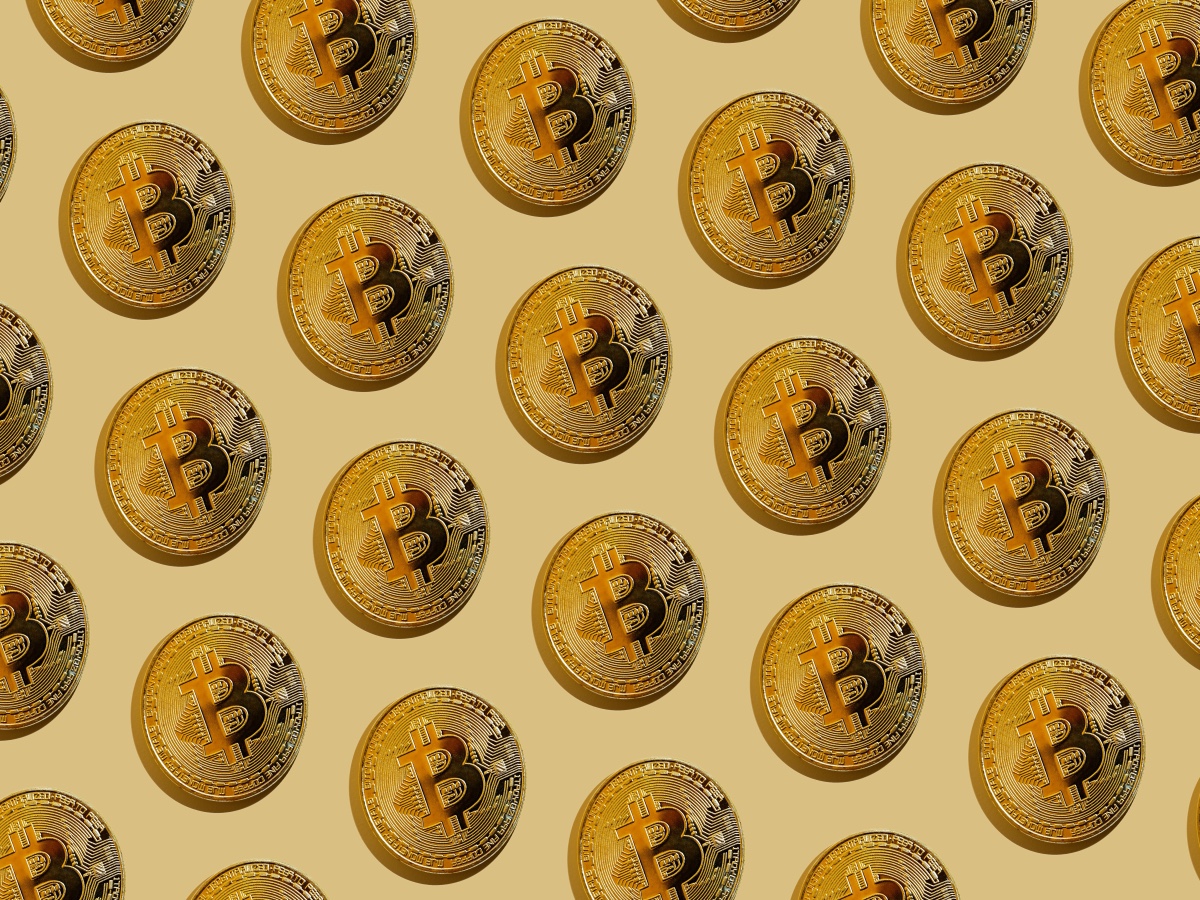 As more and more Bitcoin products such as Futures ETFs enter the market, crypto-investors – and even those who are strongly opposed to ETFs – need to understand how these institutional products can affect Bitcoin’s price.

To learn more, What Bitcoin Did host Peter McCormack spoke to on-chain analyst Willy Woo about the December and January Bitcoin crashes.

So, who’s to blame here?

Calling the current phase “weird,” Woo claimed that the market is restructuring. When looking at Bitcoin’s drop from $69,000 to below $40,000, he added,

“…there was not much HODLers selling, I tell you. There was just risk off sell-down from futures exchanges. Those traders led the price – they would dump in their futures, their quarterly futures, and eventually the HODLers started selling down ever so slightly.”

Furthermore, Woo explained this trend was different from the crash in May 2021, a time when HODLers were significant sellers.

Back to the future

So, is it fair to say that Bitcoin Futures ETFs hurt Bitcoin? Woo certainly felt so and pointed out that people who wanted to own Bitcoin could go and buy it on an exchange, instead of opting for an ETF. That said, the analyst admitted that Futures ETFs are “very good” instruments for institutional buyers who want regulated crypto-assets. Woo went on to say,

“But if you’re going to buy Bitcoin to hold, you’d be an idiot to buy the ETF that’s currently structured because it’s so expensive to hold it.”

Traders might be interested in hearing that though PlanB’s prediction of a $100K Christmas for Bitcoin didn’t pan out, the analyst still believes in his Stock-to-Flow model. PlanB took to Twitter to explain that the indicators still point to Bitcoin crossing $100,000 in 2024. He concluded,

However, PlanB isn’t the only analyst watching the king coin. The Finder report, for instance, asked 33 industry experts for their Bitcoin price predictions. They estimated that Bitcoin would hit a high of $93,717 before corrections bring it back down to $76,360 by the end of this year.

In particular, many experts are carefully tracking the Federal Reserve’s statements to see how a change in interest rates would affect Bitcoin’s price.

Related Topics:BitcoinBTCfeaturedwhat bitcoin did
Up Next

Bitcoin, Ethereum sentiments are in the fear zone, but here’s what’s really going on

Ethereum: Here’s where we are with ‘The Merge’ after phasing away ‘ETH 2.0’