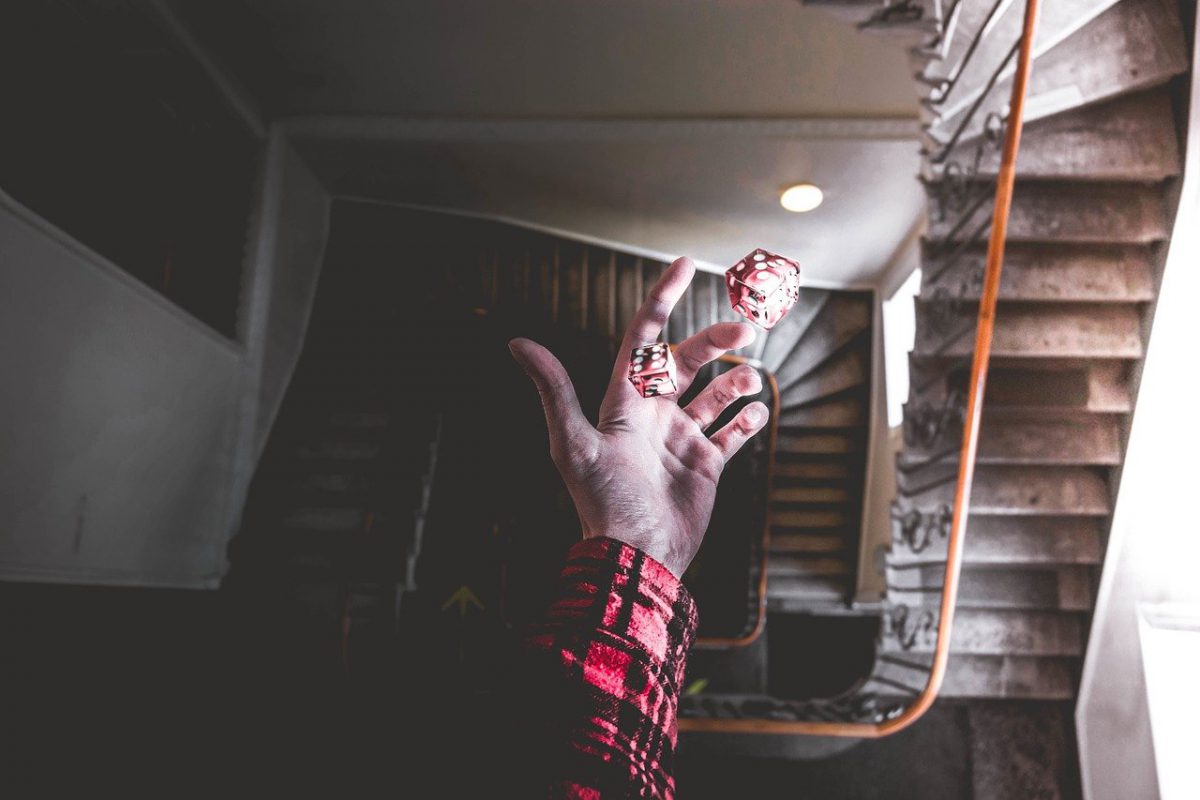 The last seven days have been tumultuous for the market’s leading cryptocurrency, Bitcoin, with BTC climbing to touch a new all-time high of $41,941, before falling to a low of $30,305 just two days later.

While the price has since consolidated, with the crypto priced at $35,000, at press time, who were the major profit-takers in this price rally? And is the rally done, or are there still gains to be made?

According to data analytics platform Laevitas, the “infamous” $36k BTC call buyer took profits overnight for a total of 1340 BTC, a figure that amounted to over $45 million.

The trader in question took the $36k bet when the value of BTC was around $22k. At the time, $36k seemed out of reach, but Bitcoin proceeded to surge to a new all-time high in the weeks that followed, touching $41,914 on the 8th of January.

#Bitcoin surges an average of 150% after every 30% dip pic.twitter.com/xNcImY1Ln8

As previously noted, the market has since corrected, with Bitcoin trading at around $35,500, at the time of writing. In fact, some on-chain analysts have even proposed that a larger correction may be on the cards, as past data indicates that Bitcoin surges significantly, at around 150% after every 30% dip.

However, with 29 Jan being only 17 days away, this trader’s position points to his expectation that Bitcoin’s price will exceed $52k before the end of the month.

Whether or not this materializes, an emerging trend seems to be the fact that Call Options have been driving the market over the past few months. 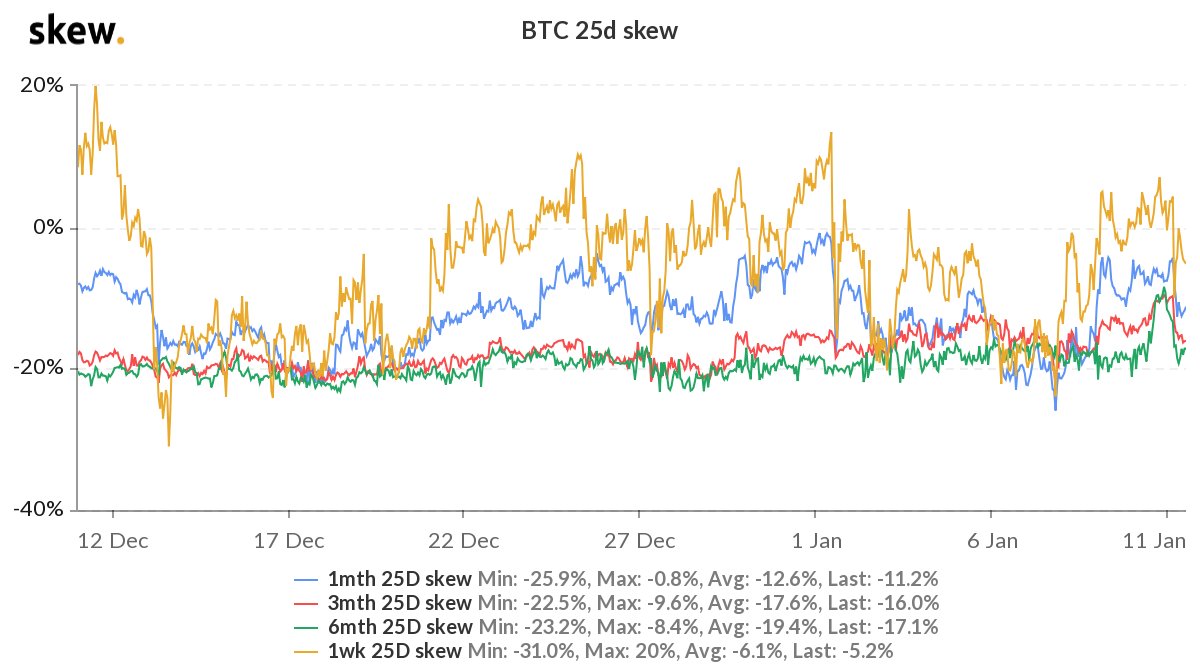 Market proponents believe that a maturing market is defined by Derivatives and Options defining the micro-trend, along with an influx of investment from institutions.

Whales have been capitalizing on the trend of institutional buying, and are inclined to push the prices higher, with the option of offloading their positions to institutions in the coming months.

Related Topics:BitcoinBitcoin Options
Up Next