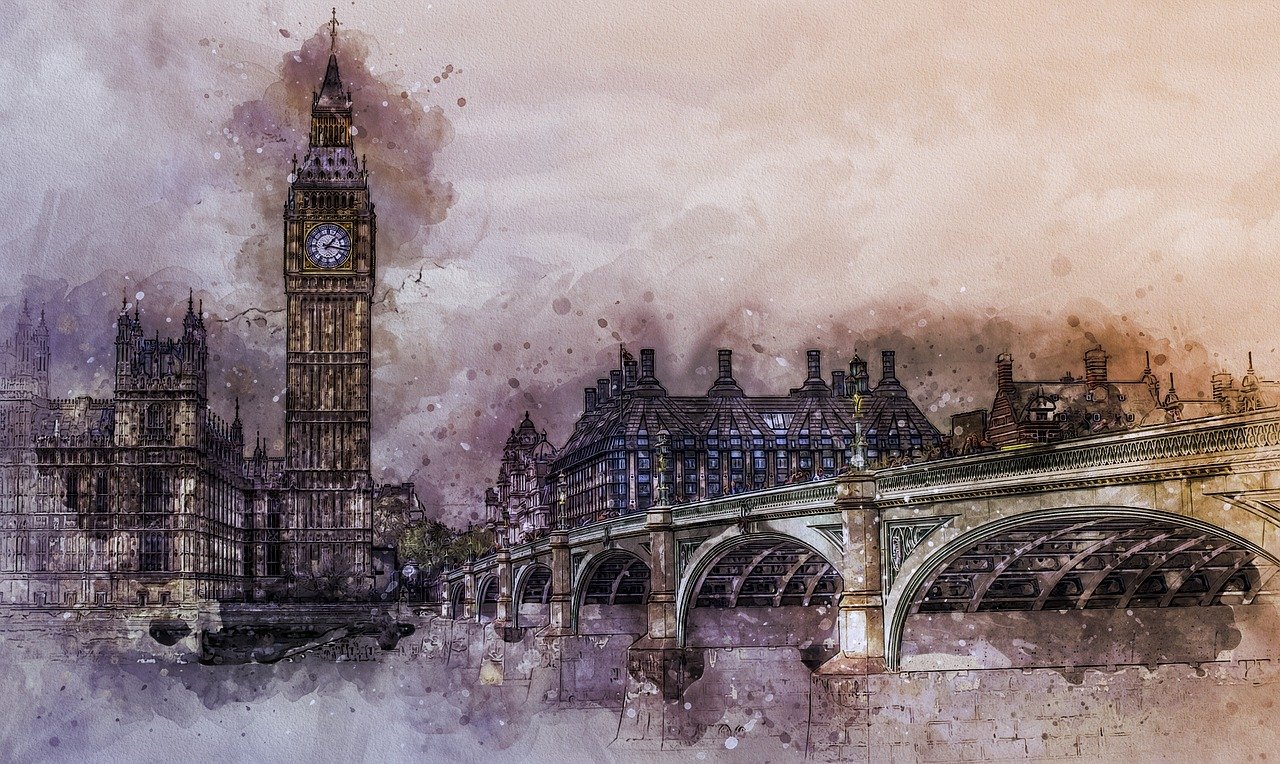 After making a public announcement about its new Bitcoin investment strategy, UK-based Ruffer Investment’s Chairman today detailed the reason behind the company’s 2.5% allocation of its multi-strategies fund to Bitcoin.

According to Chairman Jonathan Ruffer, Bitcoin is an emerging store of value. He based his claim on the firm’s research that assessed “the danger that Bitcoin is a wrong’un” and said:

We have been watching it [Bitcoin] for a longish time, and our judgement is that it is a unique beast… blending some of the benefits of technology and gold.

An increasing number of people from the crypto and traditional economy alike often compare Bitcoin and gold. Even Bitcoin’s wealth preservation narrative seems to have taken precedence as well. Especially when corporations such as Square, MicroStrategy, Galaxy Digital see Bitcoin as a store of value and a hedge against the risk of inflation.

Moreover, MicroStrategy CEO Michael Saylor has been vocal about the same. He once called Bitcoin an institutional-grade “safe-haven” asset and thinks that the premium crypto could solve the “store of value problem.”

Additionally, even Chairman Ruffer agreed with his company’s research that Bitcoin is “becoming a challenger to gold’s” and was a “supra-currency.” He believed that the company could own Bitcoin which would help them in the event of devaluation of fiat.

Further, Jonathan Ruffer thinks that his company made a timely decision to invest in Bitcoin and said:

November was not too soon, and if we left it any longer, subsequent price performance might make it feel too late. So we made an allocation.

At press time Bitcoin was trading at $33,399. Given its rather volatile journey to this figure, Ruffer’s decision to enter the crypto market, when it did, has been a favorable one. However, the Chairman quickly added that the firm took client safety seriously and are now satisfied “that bitcoin has a small part to play in the pudding.”

According to Alex Krüger, an economist and a crypto analyst, Ruffer’s Bitcoin investment amounts to a $15 million purchase. This was one of the biggest Bitcoin purchases, at least in one go, especially for any hedge fund. This year, Singapore based Three Arrows Capital became the latest hedge fund to make a billion-dollar purchase of stock traded Bitcoin.