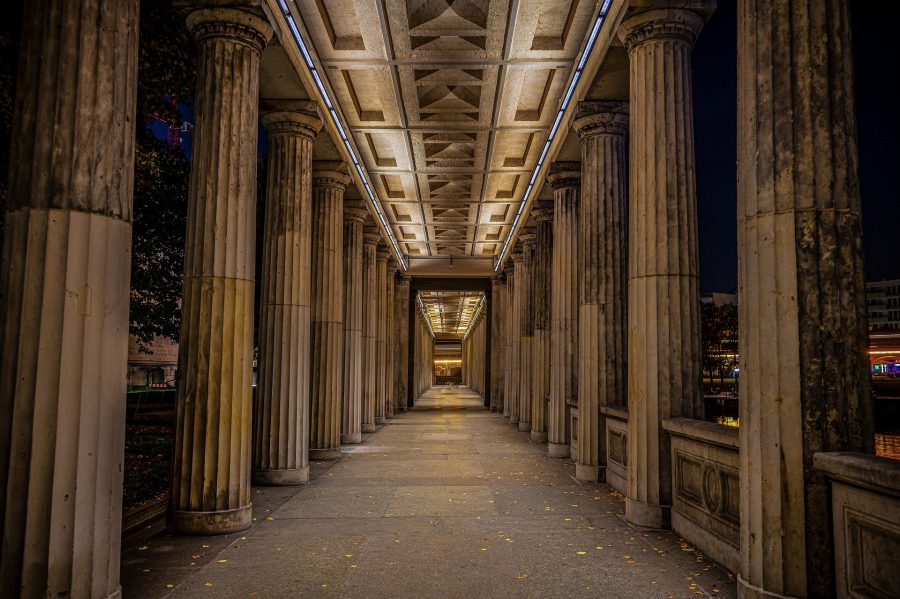 Bitcoin’s derivatives market entered the frame back in 2017. However, 2019 saw the most significant growth in terms of institutional interest. With the launch of Bakkt’s Bitcoin Futures, profitability in the market was observed as trading activity scaled new all-time-highs in the market.

Over the past few weeks, Bitcoin’s price has undergone major price swings, movements that directly impacted various derivatives platforms. On 23 October, Bitcoin fell to $7536, a fall that was quickly followed by a hike of 42 percent on 25 October.

Such price volatility was evident over the past 24-hours too.

It was observed that Bitcoin registered a depreciation of around $400 on 11 November, pulling its valuation down from $9036 to $8603. The 5 percent decline seemed to have an effect on Bitcoin Options as well.

According to Skew markets, the BTC Options volume of 12 November was only $10.1 million, which was the least over the past seven days. The Options volume on 8 November was $70 million and Bitcoin’s price on the same date was relatively lower than the valuation at press time.

A decrease in Options volume suggested that potential traders were hesitant to enter the BTC market presently. However, despite the falling Options volume, some major bullish sentiment was prevalent in the market.

According to Deribit’s BTC Options Short-term/Long-term ratio, a total of 67.4 percent of the Options were at long positions for Bitcoin, wherein only 32.6 percent remained in short positions. A week back, the sentiment was significantly opposite.

BTC Options volume may return to its average of 34 million in the next few days, but in the long-term, people remained bullish about Bitcoin’s valuation.