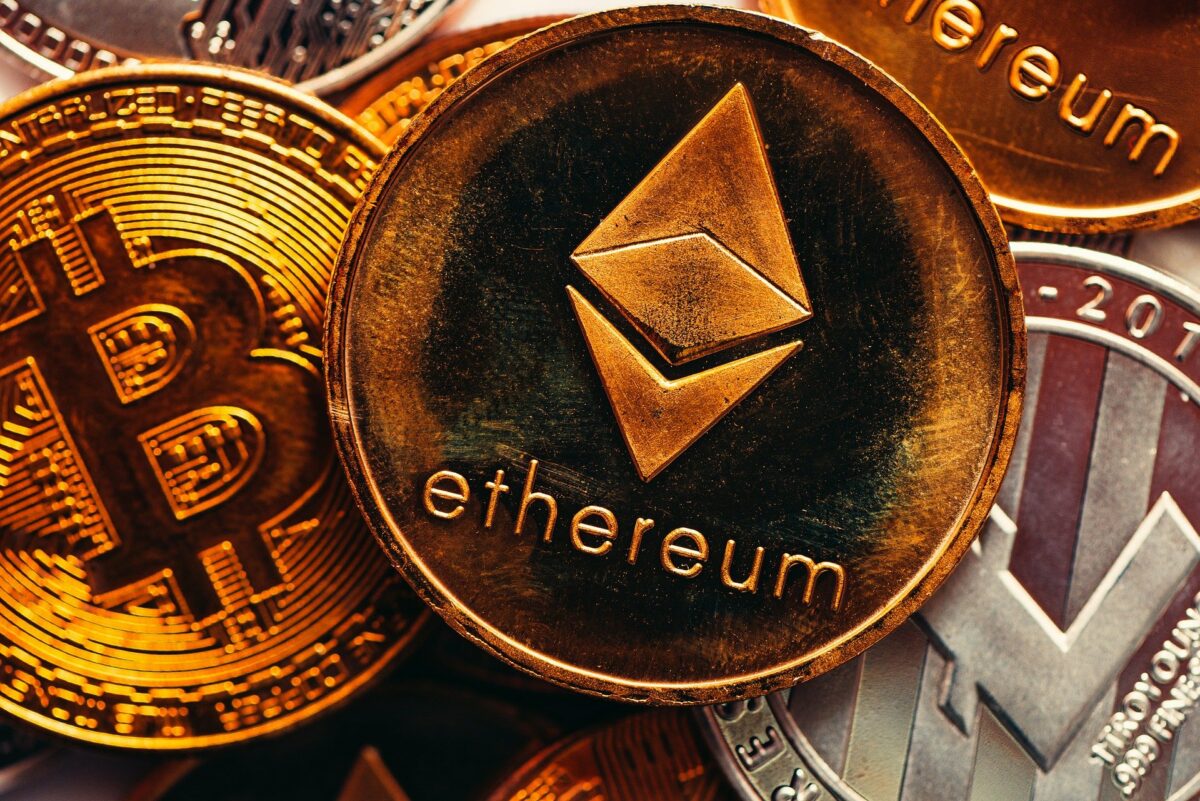 While random altcoins may outperform Bitcoin and Ethereum momentarily in the market, the top two digital assets are miles ahead when it comes to market valuation. Sitting at a market cap of $1.14 trillion and $460 billion respectively, BTC and ETH influence high market liquidity, and certain assets are influenced by their movement.

Over the course of 2021, both Bitcoin and Ethereum have dominated bullish proceedings during their rallies, and at press time a similar situation was unfolding.

With one of the assets asserting supremacy in the chart again, we analyzed which digital token exhibited higher investment potential in the short-term rally.

At press time, Bitcoin was leading the October charts with a growth of 38.50% in comparison to Ethereum’s 29.88% hike. While both the assets have managed to maintain a position above their MAs, the momentum might be rightfully on Bitcoin’s side.

As per the Skew chart, Ethereum-Bitcoin’s 1-month and 3-month Realized Volatility spread has dropped down to yearly low levels, which indicates that Bitcoin has a higher chance of moving faster through the charts. 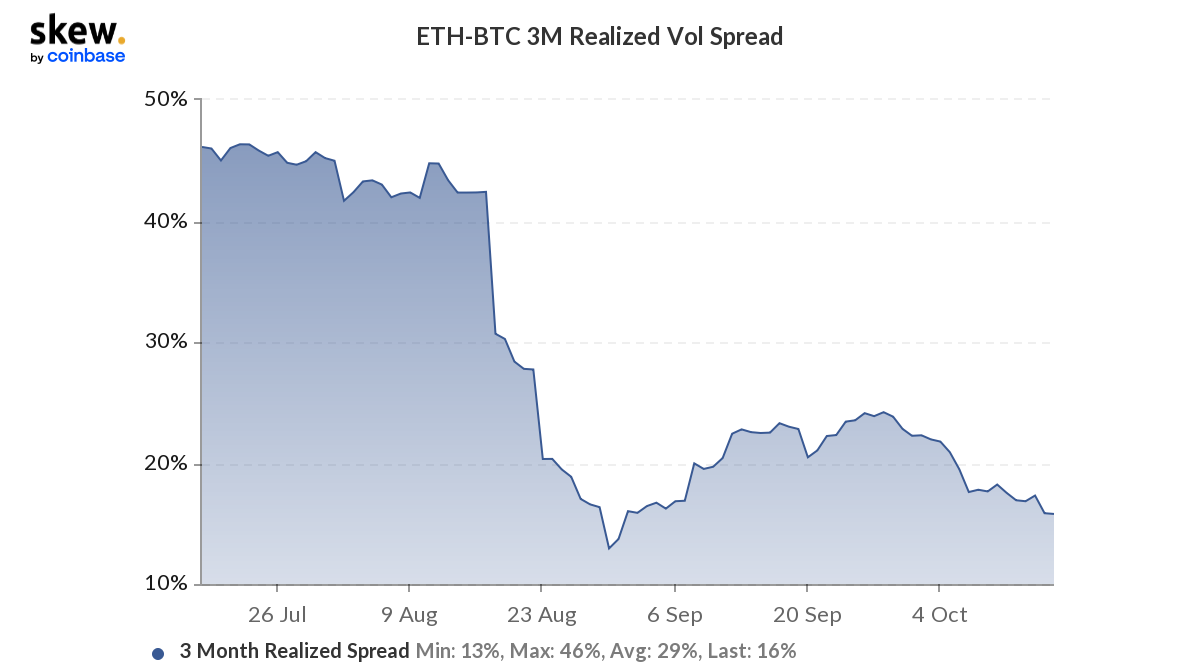 When the Implied Volatility is compared, a similar picture unfolds. Ethereum-Bitcoin 1M ATM Implied Volatility Spread indicates that traders expect BTC to exhibit higher volatility over the course of the next few days, as IV drops to yearly low levels. 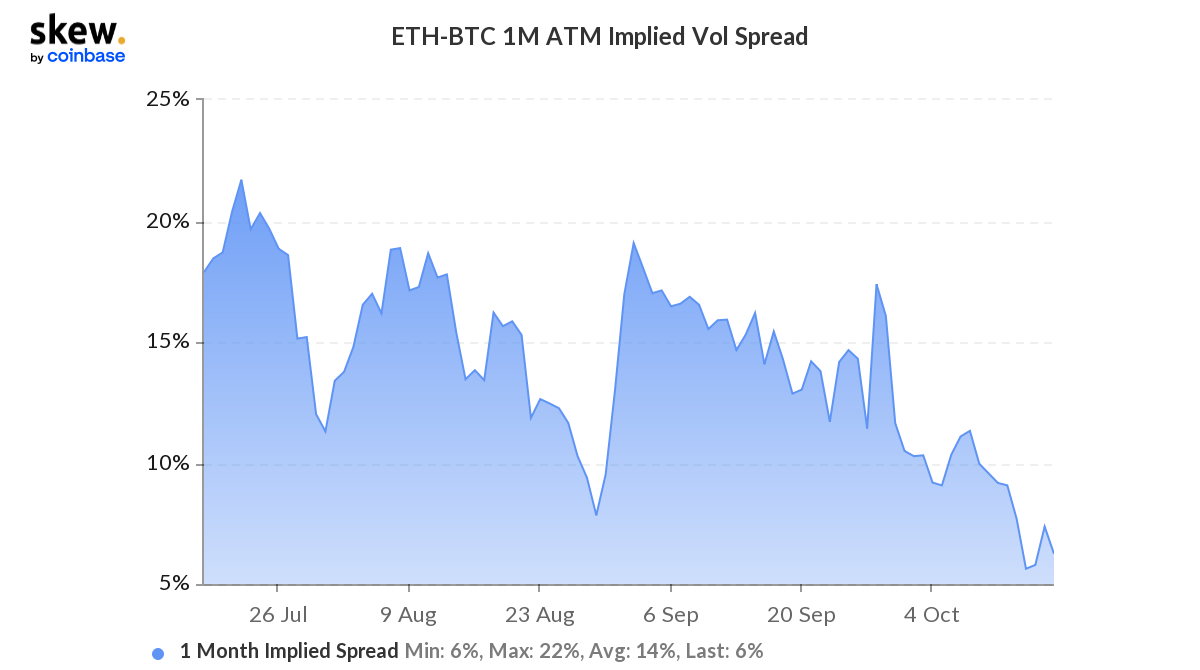 Now, historically, a lower RV and IV value for Ethereum with respect to Bitcoin has led to a strong performance for the king coin. The present market structure also commits towards the point where Ethereum is still facing resistance from a high established back in September 2021, but BTC is close to its ATH range from May.

Therefore, in the short term, investing in Bitcoin might be more lucrative than Ethereum.

Yet, Ethereum has a ‘quarter edge?

Over the course of 2021, Ethereum has outperformed Bitcoin in every quarter. Even during the bearish Q2 rally, Bitcoin dropped its value by 40% whereas surprisingly Ethereum ended its quarter on an 18% hike. So while the short-term momentum supports BTC to hike in the charts, in the long-term Ether has had a better ROI in 2021.

Watch out for these signs, as Bitcoin’s price continues to rise