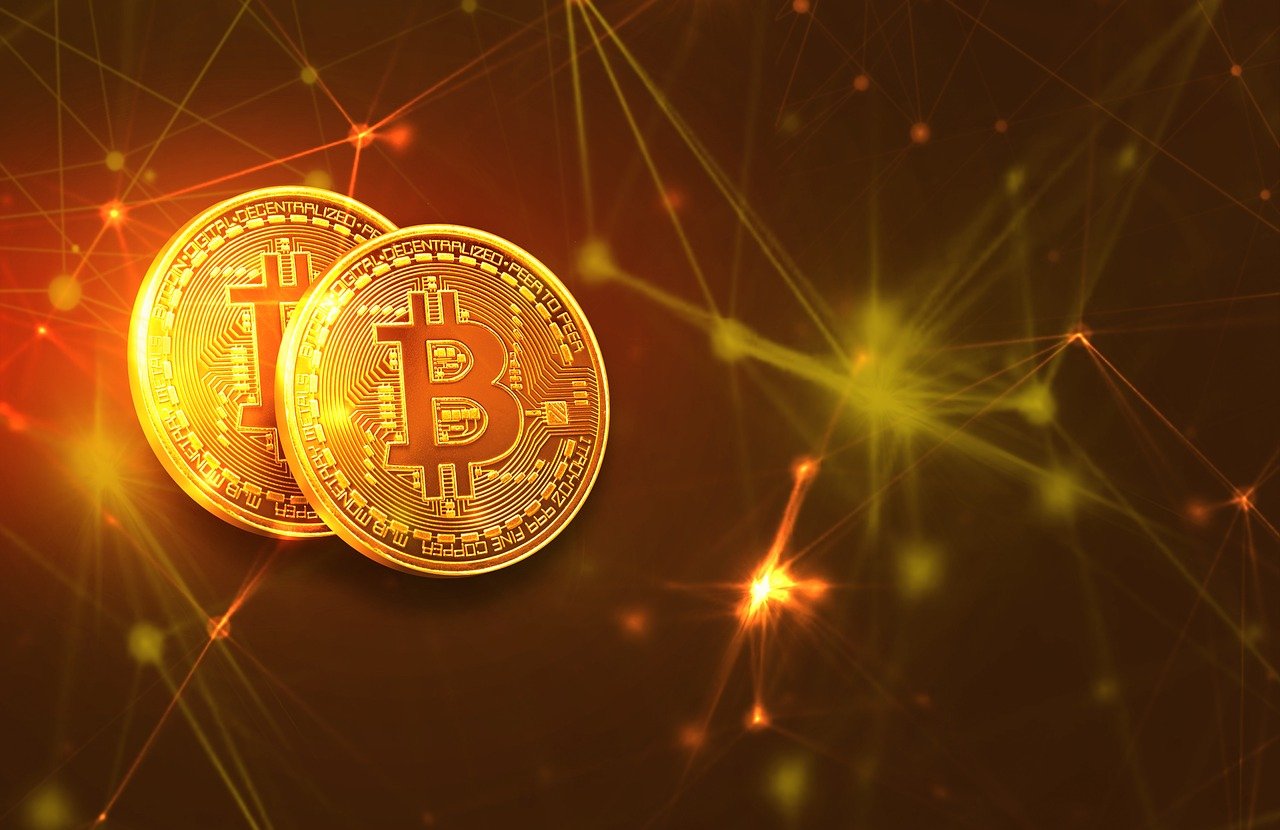 While the market seems to be rather excited about Bitcoin’s price breaking through the $60,000 level, the price has been unable to break ahead of the $62.6K barrier. After three days of teasing the market with the hope of a new ATH, the king coin still oscillated at $61,774 at the time of writing. Ego, it was better to be cautiously optimistic than blindly optimistic.

This could be the run to glory

Regardless of price, which seemed to be consolidating at press time, on-chain activity was indicating macro shifts that haven’t been spotted before. The 2021 bull run saw BTC’s illiquid supply increasing which meant that there are more Bitcoins being held in personal address wallets rather than exchange wallets

Additionally, with exchange balances at the lowest and spent coins younger than ever, the HODLing sentiment among BTC holders seemed to be higher than ever.

All of this thereby intensified Bitcoin’s store of value narrative thereby highlighting high market anticipation from BTC. However, while there was a noticeable optimism there were some signs of the market heating up.

Both the 365-day and the 30-day MVRV for BTC looked overheated at the moment. Even though that’s what generally happens during bull runs, a bearish divergence between the price and the MVRV swing points on the 30-day MVRV chart.

That being said, the aggregate risk score for BTC (which measures if the market is overheated), noted a score of 49% which was moderate. Thus, it meant that there wasn’t any high risk associated with BTC’s price at the time. 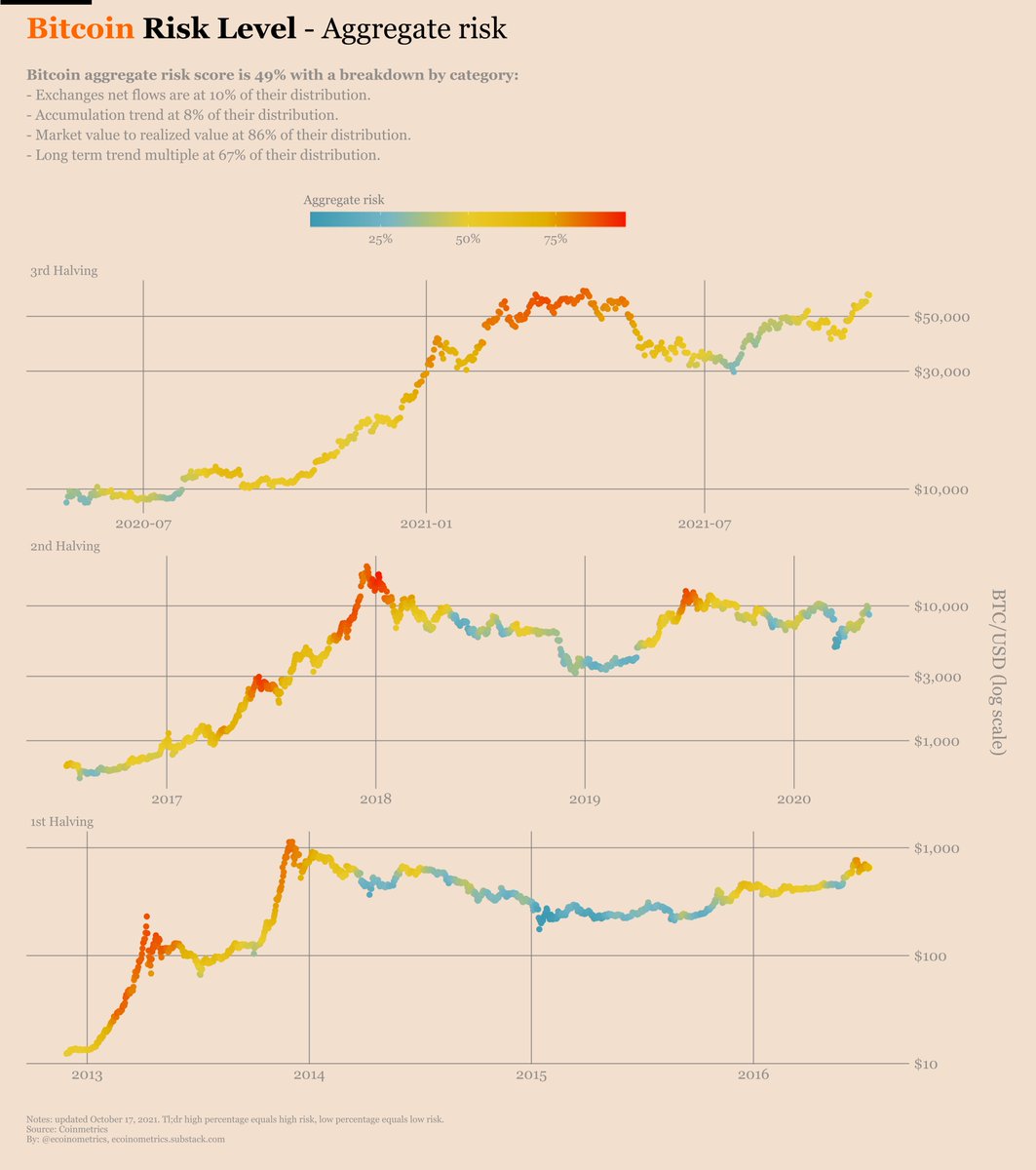 In fact, over the last month, there has been a large net outflow of coins which was a sign that people weren’t in a rush to cash out right now. That’s corroborated by the accumulation score, which has been climbing with the price and provided a good support for Bitcoin’s next leg up.

At the time of writing, in aggregate, HODLers were 2.8x in profit. At some point, however, there’ll be redistribution but there is still room for growth. Thus, looking out for signs of redistribution would be a good idea too as prices climb up.

Now that futures ETF is a reality, does the future look any different for Bitcoin

Bitcoin or Ethereum: Which asset leads the race right now