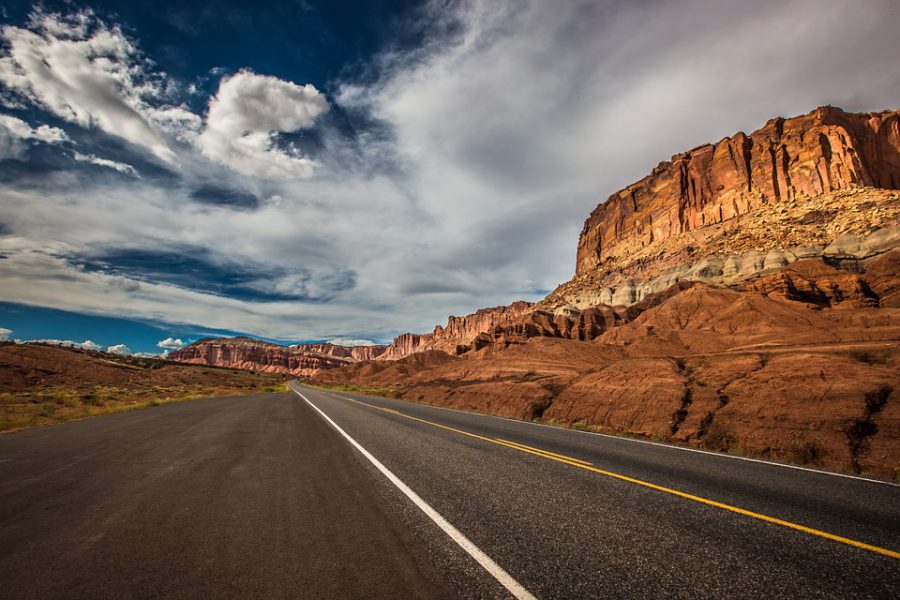 People across the globe have different perspectives with regard to cryptocurrencies. Some believe digital assets abet criminal activities, while others view it as a financial and technological revolution. Morgan Creek Digital’s Founder and CEO, Mark Yusko, is one of the latter.

In a recent interview, Yusko highlighted how Bitcoin and other cryptocurrencies have the ability to reverse the hundred-year long slide in wealth, as well as economic inequality, across the United States. He further pointed out how mandated inflation wasn’t a problem before the central bank was created in 1913. Yusko asserted,

“It’s theft from the masses and it cycles the money up to the top of the food chain and the oligarchy and the kleptocracy at the top.”

Several influencers of the crypto-industry believe that civil unrest or political tensions that often disrupt the economy of a country could be saved by cryptocurrencies. Citizens of countries like Venezuela, Argentina, and Hong Kong have all veered towards cryptocurrencies after economic tensions. In fact, Morgan Creek Digital’s Anthony Pompliano has endorsed Bitcoin as a “safe haven” asset or a hedge.

Yusko is just the latest to endorse the same after he suggested that digital assets encapsulated the ability to allow an average person to safely store their wealth from the “whims of the people on top.”

While highlighting how the dictator playbook is alive and well in places like Venezuela, Argentina and Zimbabwe, Yusko pointed out how people on the top devalue their fiat currencies and get significantly rich, whereas an average person gets poor very quickly. He added,

“So this race to the bottom of global currencies really is good for people who own assets, but it’s really bad for the average person. So having a differentiated digital, global, borderless store of value I think is incredibly important.”

The value of Bitcoin is often highlighted by its price. Yusko, however, believes that price is a lie. The stock to flow or Metcalf’s law is the one that determines the overall value of a coin and these indicators have been suggesting that adoption, as well as the value of Bitcoin, is surging. He said,

“And that I do believe that Bitcoin is approaching a pretty interesting inflection point again, just like it did back in 2016 and 2012.”