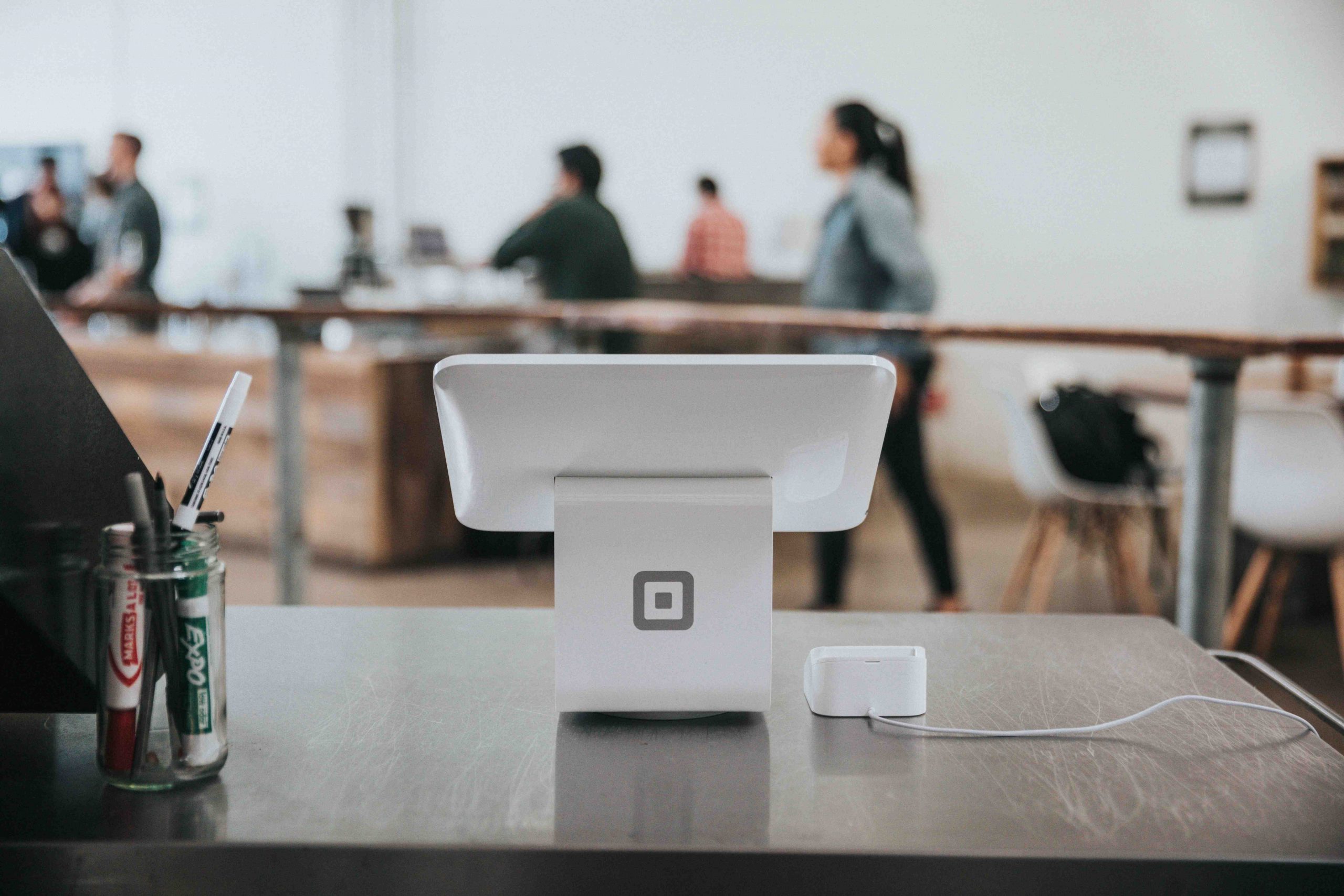 Bitcoin’s value has doubled since 2017. In fact, according to many, it was only a matter of time before this happened, with each of the crypto’s fundamental metrics improving as well. Of late, however, its initial objective of processing payments seems to be noting higher efficiency too.

According to blockchain.com, the Bitcoin network’s payments efficiency is a better reflection of its on-chain economics, rather than transactional metrics.

According to blockchain.com, Bitcoin‘s network has improved across multiple fronts since December 2020, with the daily number of transactions and payments going up by 3.5% and 8.7%, respectively.

The average daily active addresses also registered a 6.9% hike, with the estimated hashrate improving on average as well.

Further, according to the report,

Finally, as per the chart attached herein, “network participants are now creating more efficient transactions which result in an average of 2.2 payments per transaction, as opposed to 1.6 in early 2020.”

Why has the payment efficiency improved for Bitcoin?

Over the past few years, the amount of value transferred has drastically improved, contributing to a more secured network. Ethereum once led Bitcoin, but ETH transactions include the DeFi network as well, while Bitcoin remains oblivious to any such transactions.

Additionally, the hashrate has drastically improved for BTC since the last bull run of 2017. Back then, the hashrate was under 30 TH/s but at press time, it was as high as 165 TH/s.

Efficient or Not – Is it even important for BTC anymore?

Bitcoin purists and tech developers would like to believe that BTC still holds some degree of importance from the payments perspective. That ship may have sailed over the past couple of years, however. It is essential to consider that all the interest that has flown into the crypto-asset since March 2020 is only because of its value appreciation.

BTC as a Store of Value is the main pitch for investors today, with most people not really gushing over its payments prowess in the market. Tesla invested $1.5 billion in BTC to see its position improve, not to use BTC for more payments across organizations.

In fact, Bitcoin may face more regulatory concerns if it is eyed as a digital currency, rather than as a commodity. Hence, improving payment processes are fundamentally good, but regardless of their influence, Bitcoin might just grow independent of them.

What are the reasons behind Binance Coin’s February surge?