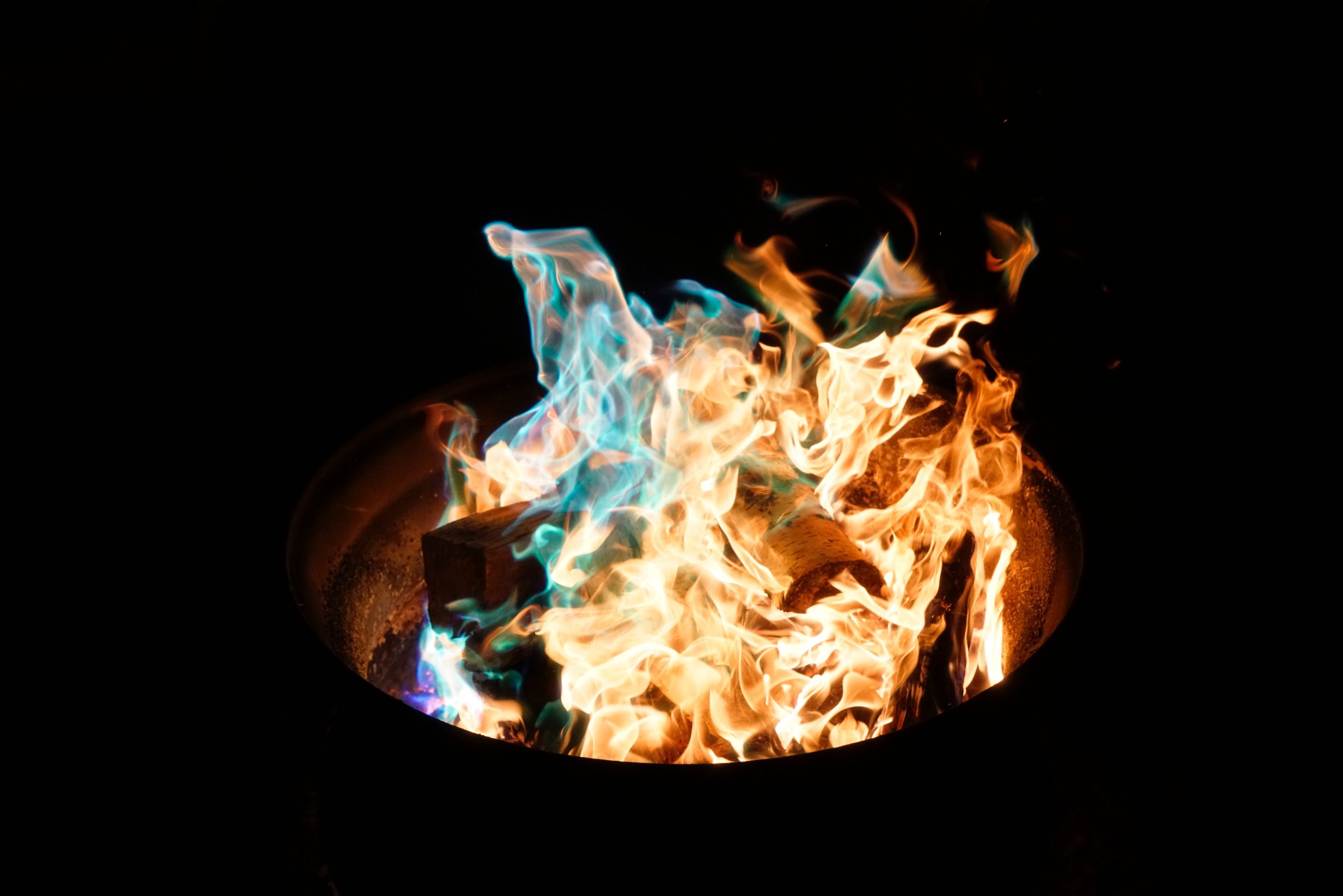 Simply put, Binance Coin is the month’s top crypto-performer, with the said assertion backed up by the green signals of certain on-chain metrics.

According to a recent report by Santiment, the number of active addresses for BNB tokens has been increasing for a while now. However, what’s more is that the price surge has completely taken the curve on a parabolic run. It is an encouraging sign for the network since it is hard to sustain such activity over the long-term.

Additionally, BNB’s token age consumed also registered its most significant spike three weeks back. In fact, the biggest spike ever took place 3 and half years ago, with the present finding suggesting that dormant tokens were active again in the space, weeks before the current price rally. The report added,

“A consistently declining NVT ratio is a great sign and indicates that token circulation is increasing in comparison to BNB’s market cap. As long as this 200-day moving average continues lowering, it’s a great sign.”

Binance Coin token burn: Is its impact starting to settle in?

Binance Coin has a unique burning protocol that takes place every month, termed as the BNB burn. On 19 January 2021, Binance burned a total of 3,619,888 BNB, equivalent to $165 million at that time.

It was its 14th quarterly BNB burn and according to the plan, it is supposed to go on till the supply is trimmed down to 100 million.

However, the effect of the quarterly burn might be factoring in as we speak.

According to data, the protocol has burned close to $593 million in BNB, a massive supply taken off circulation. It is also important to note that the last burn was worth the highest and it took place when BNB was worth only $45.

The token surged two weeks later, with multiple factors coming into play. However, more than most, the burning protocol’s importance should be highlighted since it has intrinsically improved BNB’s value in an organic manner. The reduction in supply will also improve the valuation of the crypto-asset over time, and the present rally might finally be putting the wheels in motion.

Binance Coin also differs drastically from what Bitcoin and Ethereum tend to be as its objective remains to be a native token for multiple application-specific blockchains.

Bitcoin payments are more efficient; does that make a difference?