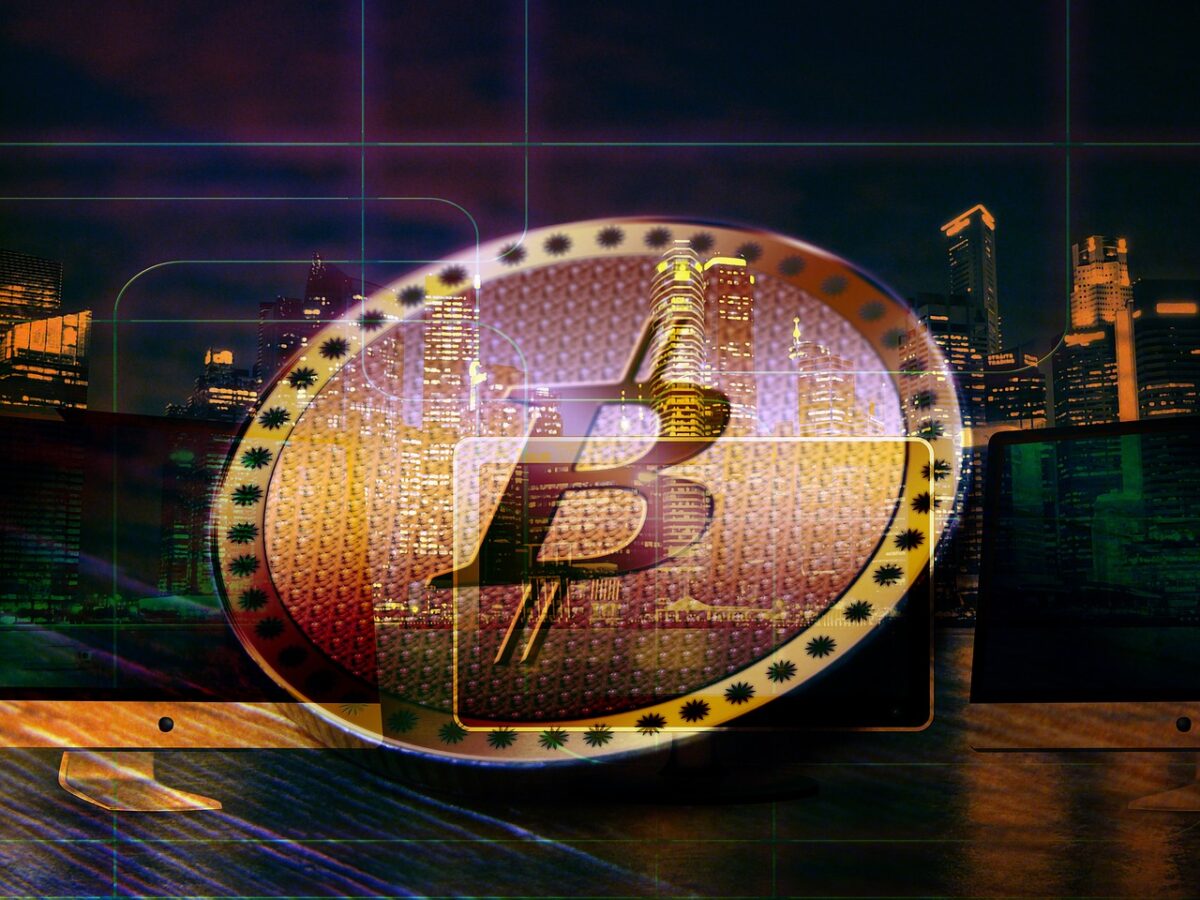 Bitcoin’s price witnessed drastic movements throughout May. As the month ended, the digital asset’s price was 38% lower than in April. This drop of over $20,000 caused the cryptocurrency market to follow suit. Even though BTC remained more volatile in the short term, in the long term, it was showing signs of consolidation.

A zoomed-out picture of the Bitcoin market highlighted the growth curve for 2021. As we approached the tail of the curve in May, the price saw tremendous drawdowns. It started the month with a value of $58,549 but the repeated corrections pushed it to $36,284.

The price remained close to support at $34,330 but it may witness an upward push, as the market was presenting signs of a trend reversal.

As the price was moving within a small range, volatility was reducing. However, 50 moving average has remained far above the candlesticks. Downward pressure has remained in the BTC market owing to the fall and it will be a while before BTC escapes it.

Meanwhile, the general bearishness was also visible with Directional Movement Index [DMI] indicator. The +DI remained under the -DI suggesting a strong bearish pressure. However, the two lines were currently moving closer to each other suggesting a potential crossover. This could mean that the downward trending price could turn around.

MACD indicator also affirmed the possible trend reversal as MACD line crossed over the signal line. This reversal can be supported by the market if the price holds above the support.

The BTC market has established support at $34,330 which visibly has been a strong trading range in the current period. This meant the traders will support the price at this stage preventing a large drawdown. This could offer a chance for BTC’s value to turn around and test resistance at $40,618.