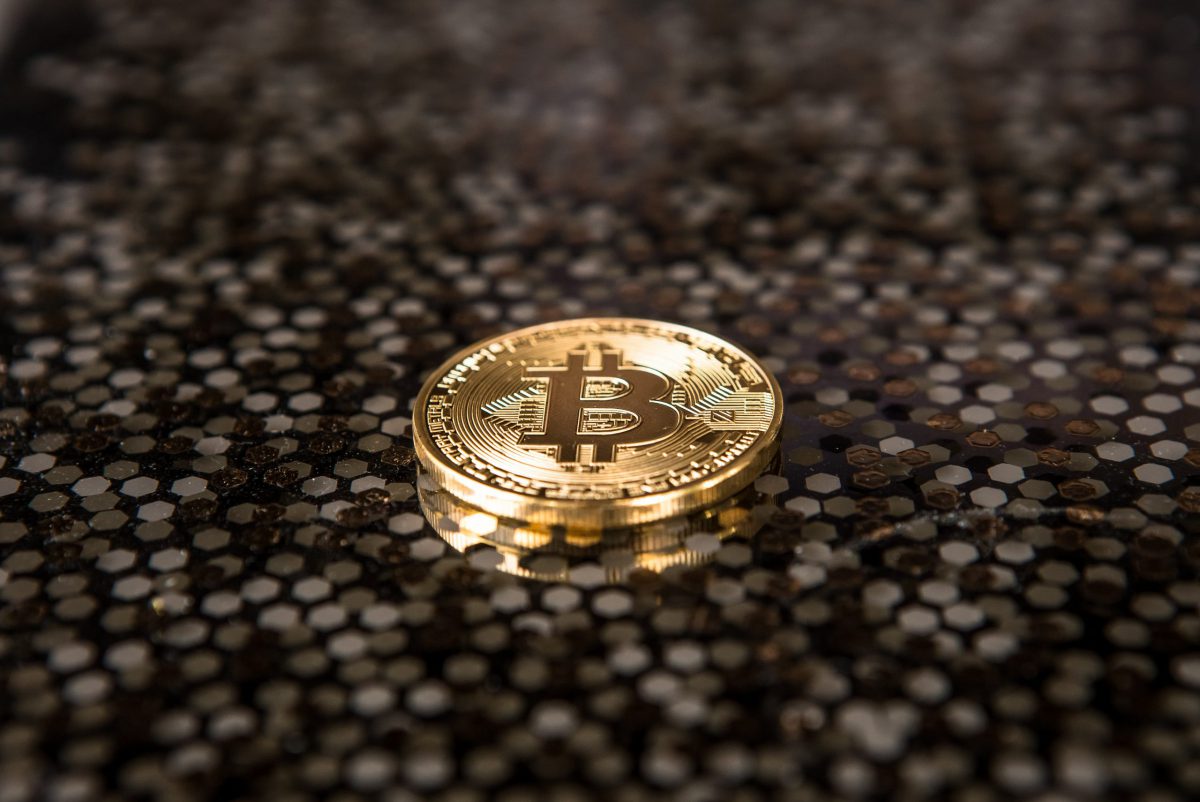 The past 48-hours have been turbulent for Bitcoin. After reaching a top of $58354 on 21st February, the asset is currently on a ~5% decline and is currently valued at $54916. The market cap of Bitcoin has remained above $1 trillion but it could be the beginning of a correction for the largest digital asset.

On 27th January, Bitcoin registered a local bottom at $29,510 after which it has been on a significant incline. The asset is up by over 70% for the month but over the course of the ascend, BTC has oscillated within the trendlines of a rising wedge.

At press time, the possibility of a massive breakout is evident, with a bearish breakout likely for Bitcoin. According to Fibonacci Retracement lines, the immediate resistance for BTC lies at $45,134, which was breached on 8th February, after the Tesla news surfaced.

One of the traits observed in the above chart is also the bearish divergence of the trading volume alongside the rising price.

At the moment, few market indicators are suggestive of a price correction. MACD indicator had managed to attain another bullish high in the chart but Relative Strength Index or RSI has formed a divergence with the price.

The buying pressure may face a strong dip at this point, dropping under the over-bought region.

Stochastic RSI is also indicative of a trend reversal after spending the majority of the month at the overbought zone.

Considering the fact that the majority of the indicators are bearish, a short-position can be opened in the charts. An entry can be carried out at $56,000, along with a Take-Profit range at $45200. A stop-loss range at $60-62k should suffice.

BitMEX: Does the exchange still retain its spark?