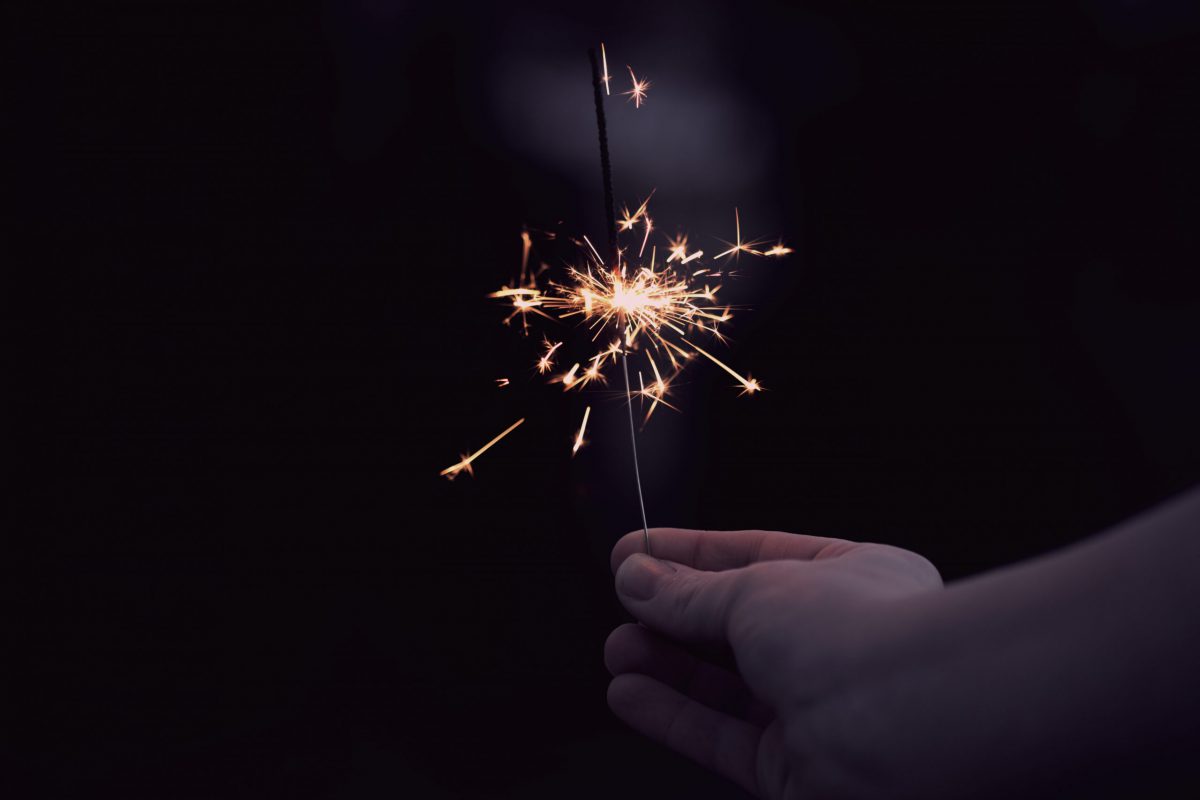 The crypto derivatives industry has grown multi-fold over the past couple of years but it hasn’t been the best of times for one of the initial leaders in the space. BitMEX, one of the first crypto derivatives exchanges, witnessed a difficult time in 2020. During the March 2020 crash, BitMEX saw network downtime during a critical period in the day, as most traders were unable to pull their trades.

The community criticized the exchange for ‘foul play’ behind the curtains and suggested a lack of transparency. The situation got a little worse during the end of 2020, as Arthur Hayes, the face of BitMEX faced criminal charges from the U.S government. He was later removed from his CEO role and replaced by Alexander Höptner.

However, in spite of such issues, recent data suggested that BitMEX is still one of the most competent derivatives platforms.

The price of Bitcoin has risen by 74% in February. From $32,000 to $58,000, it has been another bullish period for the largest digital asset but BitMEX suffered a massive dip in Open-Interest. 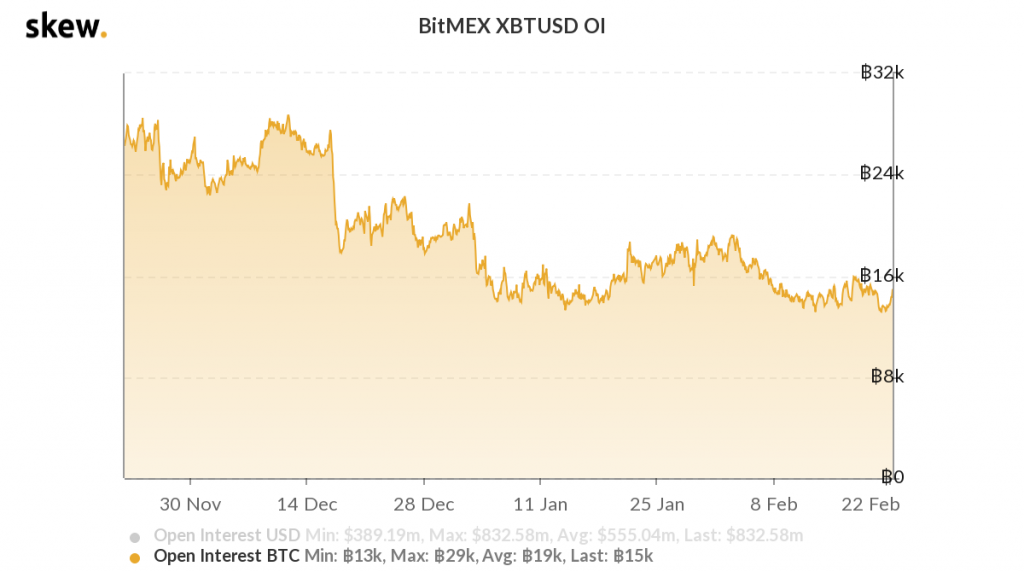 As observed in the above chart, the Open-Interest for XBTUSD has consistently declined since the start of December 2020. The exchanges’ BTC futures OI also dropped down behind other competitors, lagging behind the likes of Binance, CME, Huobi, among seven other platforms. However, from a liquidity perspective, BitMEX continued to have skin in the game. 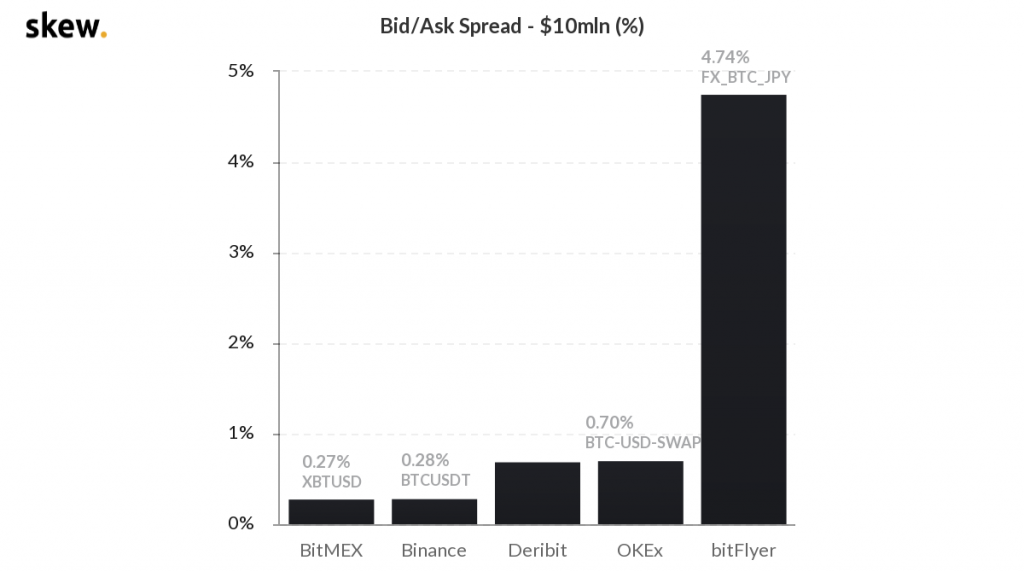 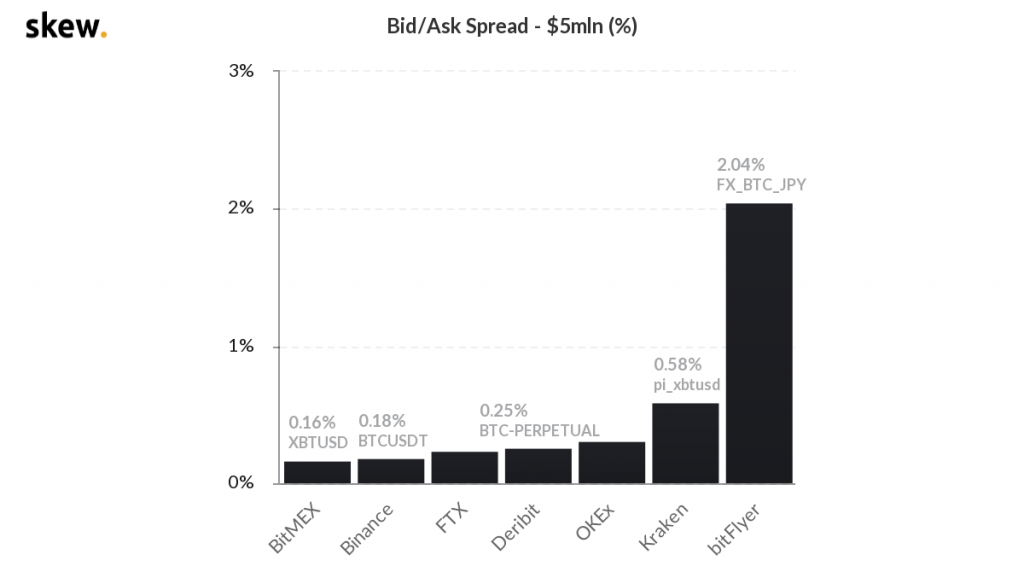 The above chart indicated the Bid/Ask spread on Bitcoin futures with different exchanges and amidst strong competition, BitMEX remains the most liquid platform for quote sizes of $5 million and $10 million contracts. The exchange also had the 2nd lowest Bid/Ask spread for $1 million quote size contracts.

With respect to the decreasing Open-Interest, such higher liquidity in comparison to other platforms indicated that BitMEX has managed to retain enough market activity to conduct the consistent derivatives activity.

The exchange has also not faced downtime over the past couple of months, while the likes of Binance and FTX did face a little bit of such issues over the past few days.