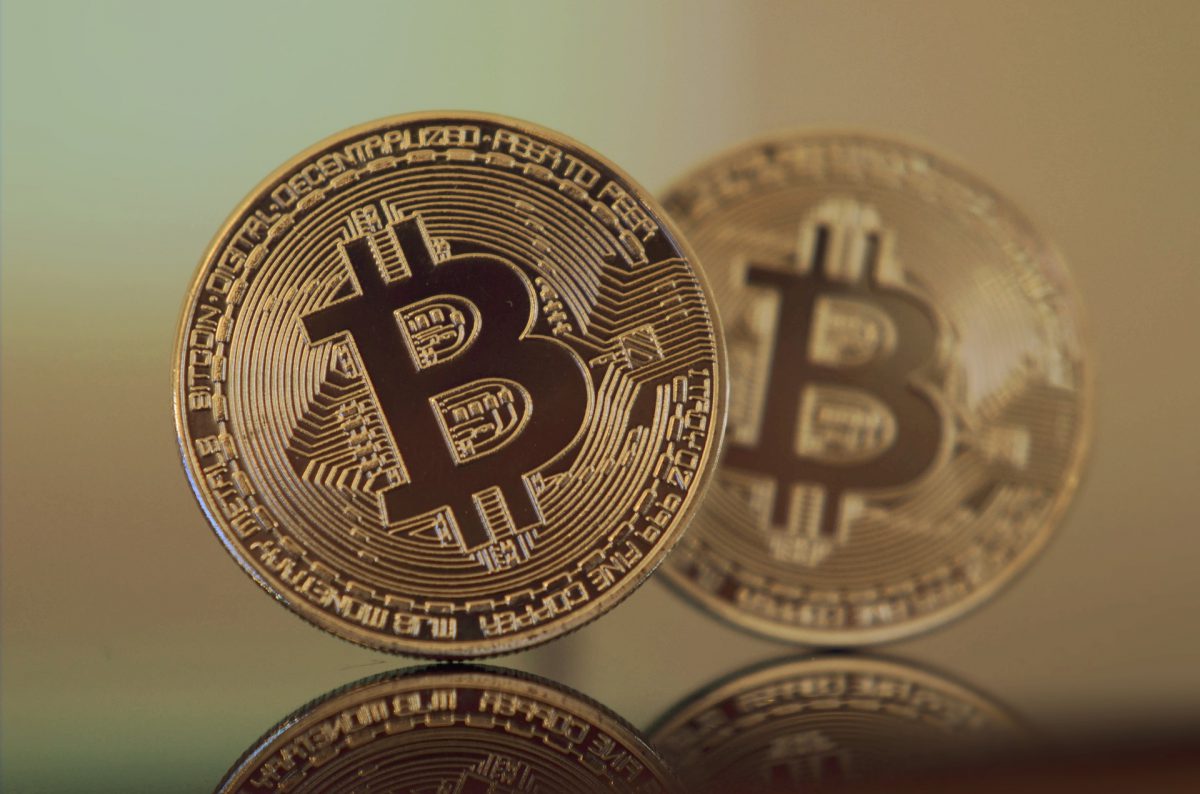 After suffering a massive correction on the 21st of January, the rest of the crypto industry has been able to register a pullback in the upward direction. However, for Bitcoin, it hasn’t been the same. Assets like Chainlink, Polkadot, and Ethereum are above their last resistance levels but it has been a slow recovery for BTC.

Over the next couple of weeks, the situation may improve but there are a few observations that may allow Bitcoin to gain momentum in the next few weeks.

Before the crash on 21st, Bitcoin had already failed to consolidate a position above $36500 but the recent setback witnessed the asset fall below the $33k-34k range. A bottom was registered at $28,880, taking the asset back to its yearly-open valuation.

Now over the past couple of days, Bitcoin’s price is taking the shape of a bullish pennant which may allow the asset to retest its immediate range at $33k-$34k. One bearish concern remains the fact that 50-Moving Average is currently active as an overhead resistance in the market.

The falling trading volume is also a bit of a concern over the past day.

At press time, market indicators were inclining towards a bullish scenario albeit one particular metric. Stochastic RSI suggested that there might be a minor correction as the indicator may complete a bearish crossover at the overbought region in the next few days.

Awesome Oscillator appeared to recover strongly in the charts but the bullish momentum has not gathered high intensity in the market.

Lastly, the Relative Strength Index or RSI appeared balanced but rising after a re-test at the over-sold region. Further buying pressure may elevate the trend towards a more bullish direction.

Bitcoin should be able to re-test its immediate resistance range over the next week but in order to continue a move towards $40k, Bitcoin needs to consolidate above $33k-$34k.

China’s DCEP to be tested in Beijing and Shanghai