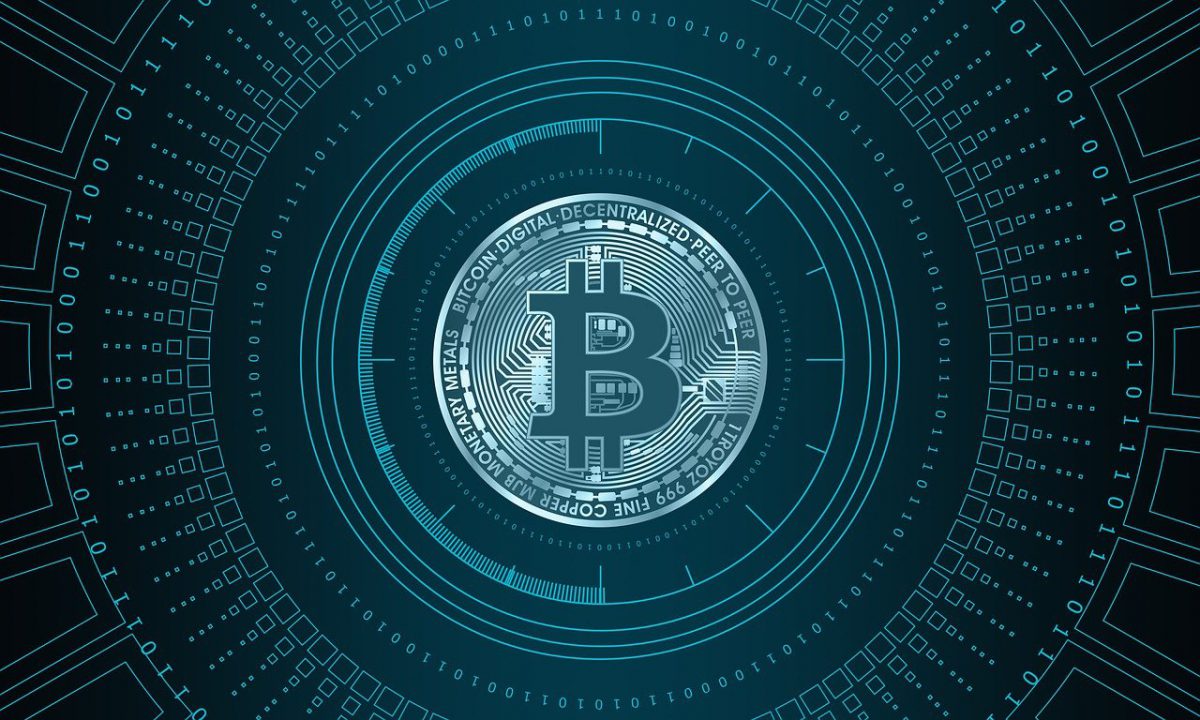 Since December 2020, Bitcoin price has become synonymous with all-time highs. The coin remained true to this trend and hit another ATH at $40k on 07 January 2021. The largest cryptocurrency has surged over 35% year-to-date. 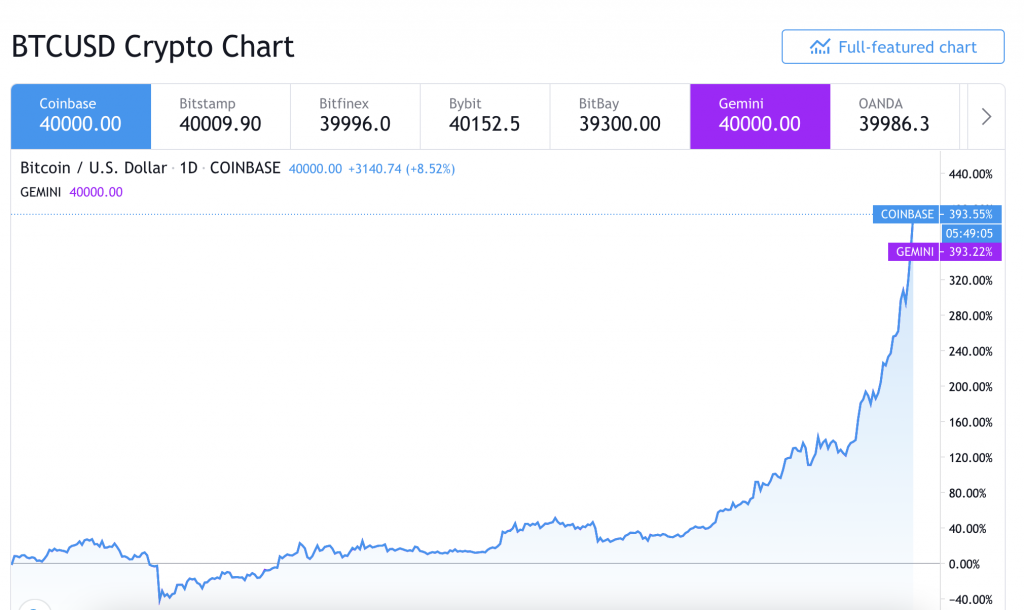 The digital asset has been in the overbought zone for a while. With the existing CME gaps, BTC has been awaiting a steep correction. As the asset rallied higher, the fear of correction rises in the market.

As the price of the largest cryptocurrency rallies, the altcoin market also noted a surge. Ethereum [ETH], the second-largest digital asset has witnessed 1.41% surge, while Litecoin [LTC] was up by 1.37%, in the past 24 hours.

Bitcoin closed 2020 with a year-to-date profit of 304% to the investors. While institutional interest in the digital asset skyrocketed, Grayscale Trust is currently one of the major ways for traditional institutions to get into bitcoin. On 4 January, Three Arrows Capital disclosed a $1 billion position in the Grayscale Bitcoin Trust, while SkyBridge Capital also announced a $300M bitcoin position and the launch of a new bitcoin fund for accredited investors, on the same day.

According to Coinmetrics’ recent report, another factor that could result in a bullish 2021 year for Bitcoin was Coinbase’s initial public offering [IPO]. Coinbase has been one of the largest crypto exchanges has already attracted the attention of traditional, institutional investors. With its IPO  new investors may be drawn to Bitcoin and add to the current bullish trend.

Bitcoin has continued to set new ATHs over the course of 2021; it all began with the asset breaching $35,000 on 6 January. This is much more than what Bitcoin cost in March 2020 which was around $3800. Many in the crypto economy believe that this year might see BTC touching a six-digit number.

Moreover, on-chain market intelligence firm Glassnode has put forward a projection that suggests Bitcoin could rally to much bigger figures. The firm based its projections on the BTC MVRV-Z score, which indicates that Bitcoin has climbed to its highest level in about three years. Glassnode found that the last time the MVRV-Z metric suggested a similar trend was in 2017 when the digital asset increased tenfold in the next six months.

Additionally, Paolo Ardoino, CTO at Bitfinex expects the bull market to continue. In a release shared with AMBCrypto, he noted that Bitcoin’s market capitalization has soared past the $600 billion mark. If the trend continues, the CTO believed that the asset could surpass the market caps of Apple, Google and, Facebook.

Why is the Ethereum community looking forward to EIP-1559?