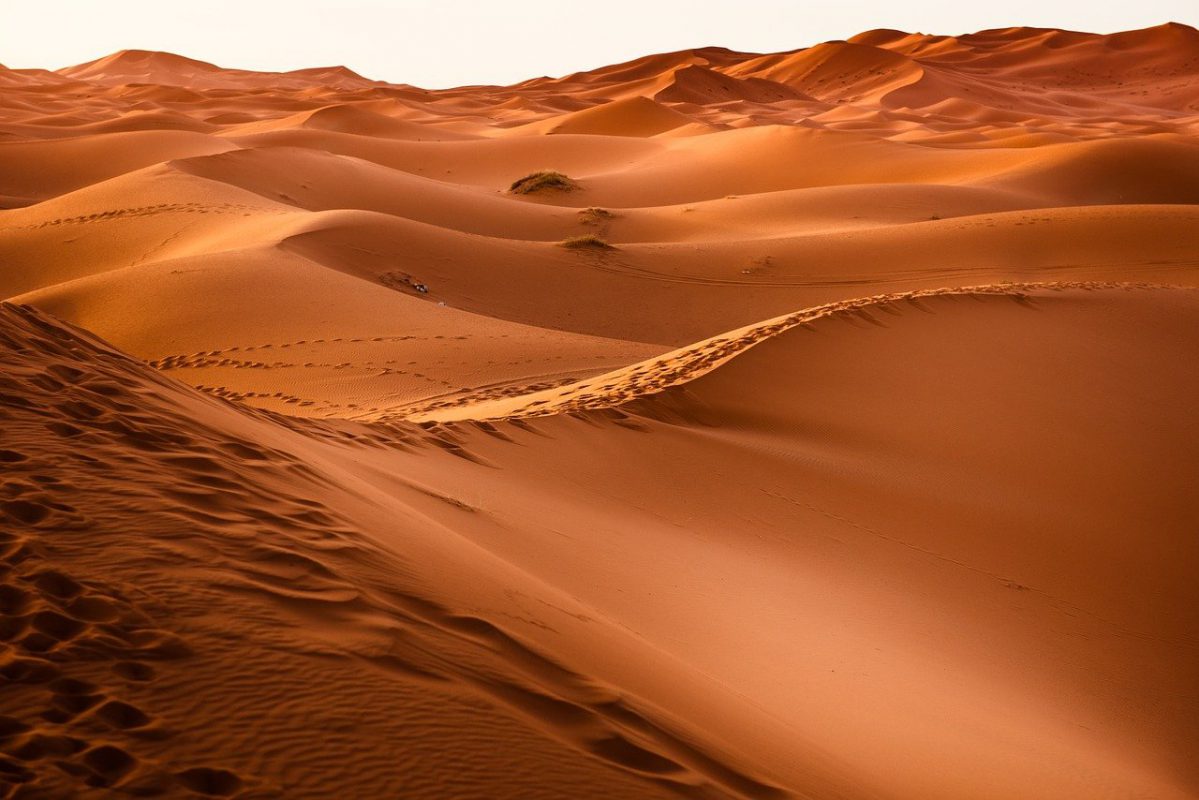 Chainlink‘s bulls seized the $16-level from the bears, but a bearish divergence could see this highly significant level tested. Dash approached the $100-mark with momentum and could rise above it to test the $104-resistance level, while VeChain could see a dip to $0.0253. 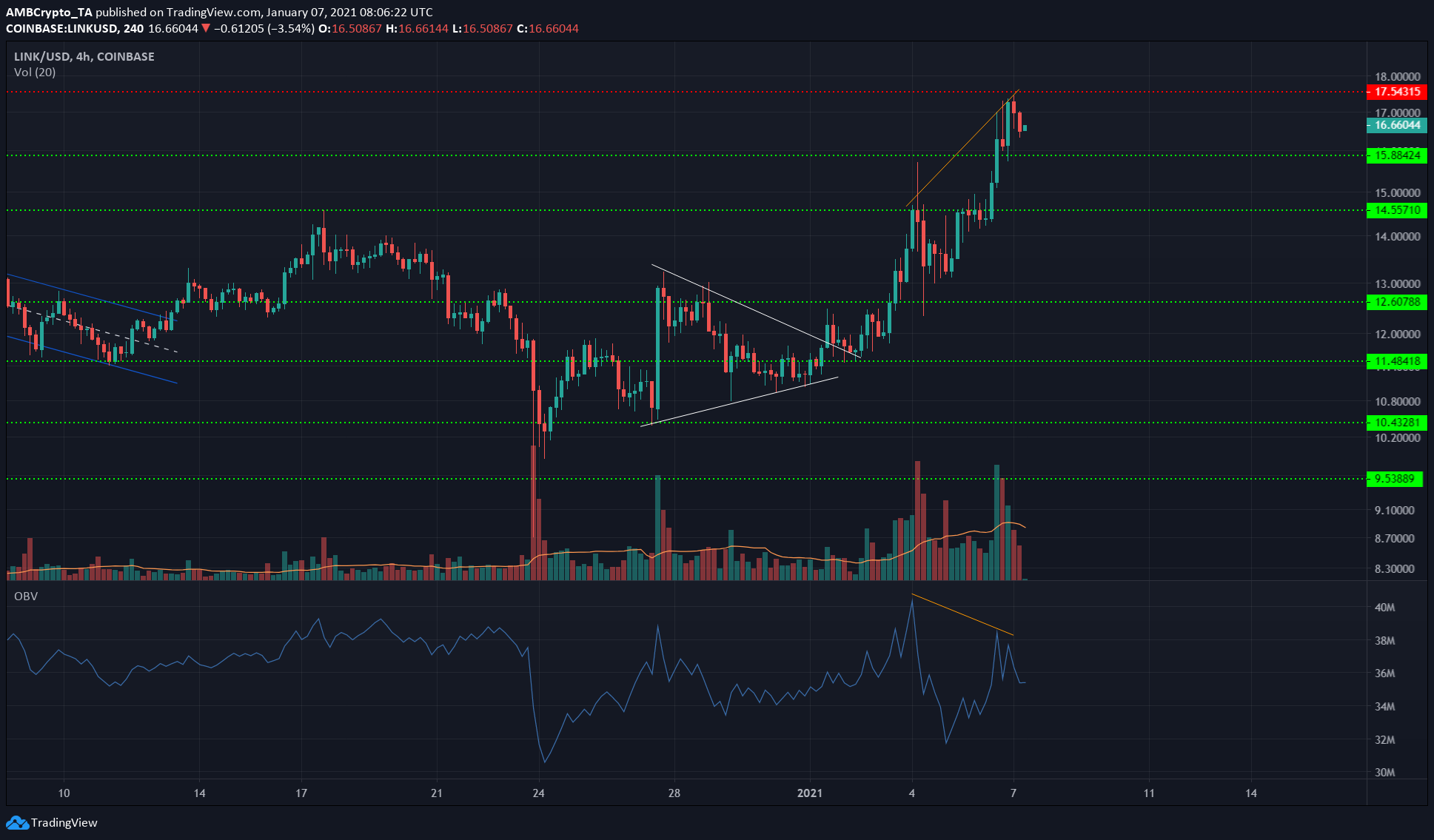 There was a bearish divergence between the price and the OBV. While the OBV made a lower high to denote heightened selling volume, the price made a higher high.

This disagreement can presage a pullback for LINK. However, the $16-level is an important level. It was ceded to the bears in early-September and the bulls have not been able to push the price above $15.9 since.

Hence, if the market’s bulls can defend the $16-level over the next few days, it would give further credence to the uptrend LINK has been on since December’s drop.

Even a drop to $14.55 would not be enough to reverse the trend of the past couple of weeks, but such a drop is unlikely based on the evidence at hand. 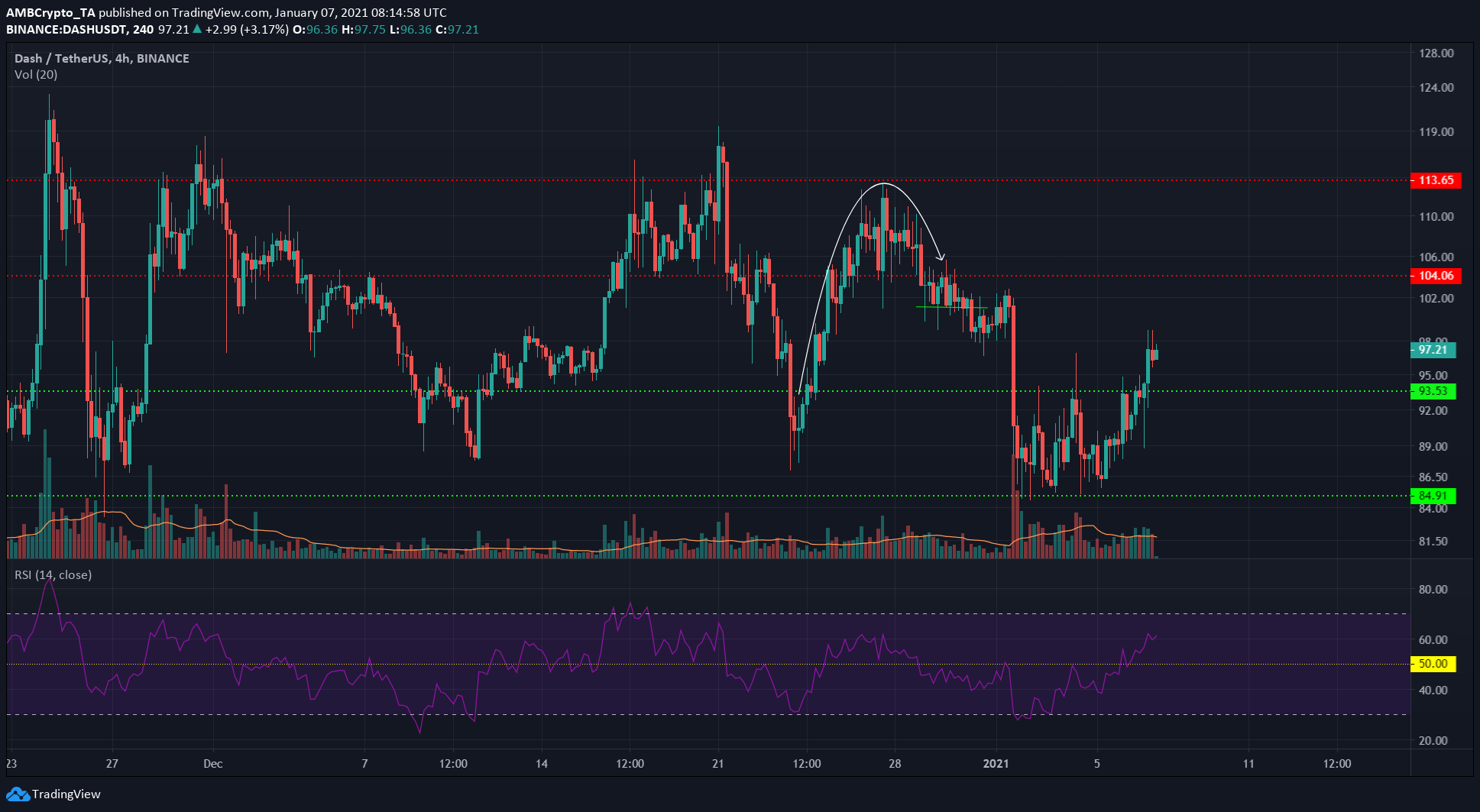 Dash moved above the $93-level of support. The RSI rose above the neutral line at 50 to highlight the bullish momentum behind DASH as it targeted the psychological level at $100, with another level of resistance at $104 immediately above it.

In the short-term, a retest of $94 and then a move to $100 seemed like a likely scenario. In fact, a retest of $94 might not even transpire if the market’s bulls seize control over the next few hours and drive the price north.

In either case, a move to $104 can be expected thereafter.

Since late November, DASH has traded within the $85 – $115 range. The mid-point of this range was at $100, reinforcing this psychological level’s importance. Hence, a rejection at or ascent above $100 would likely dictate the next move for DASH. 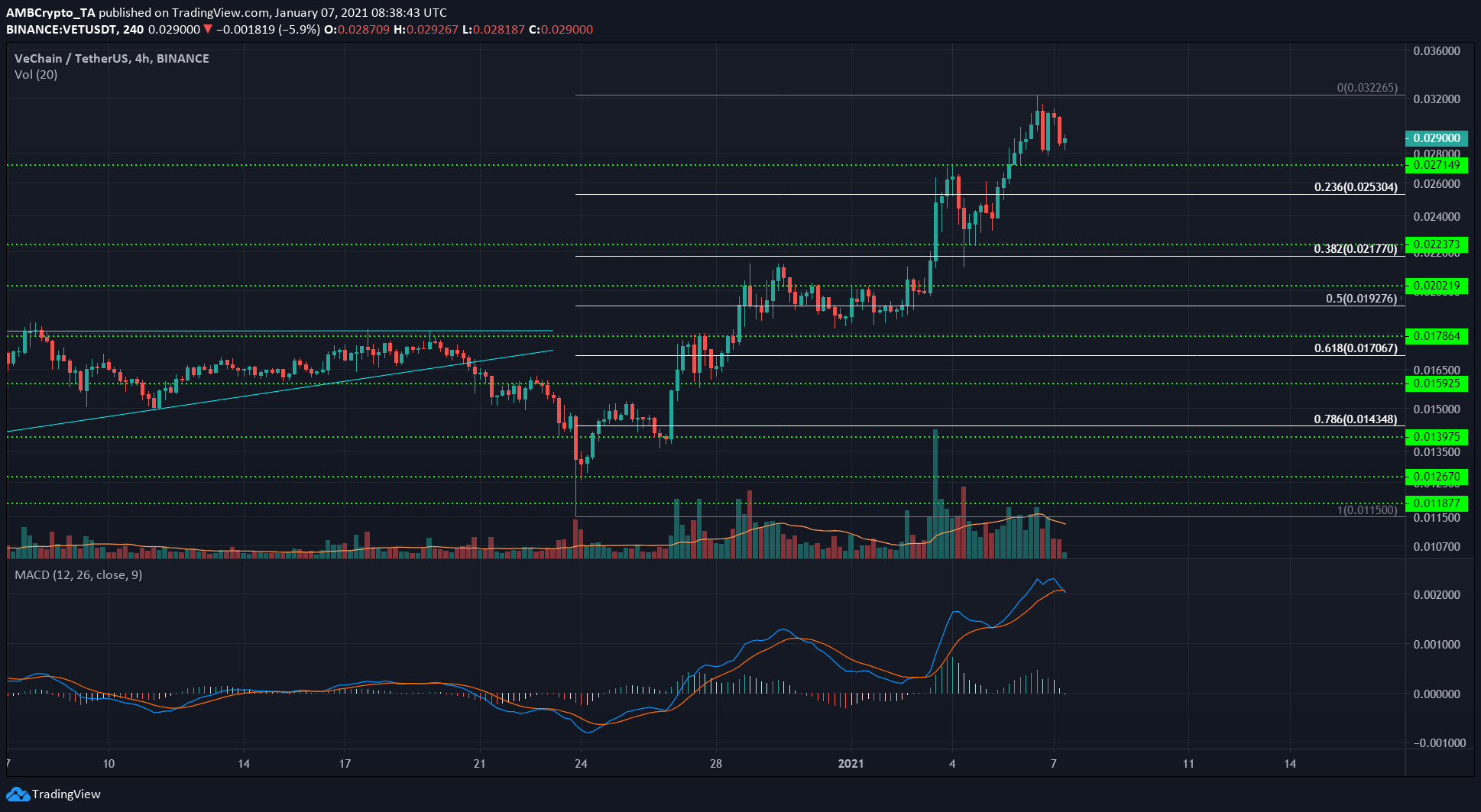 VET registered gains of nearly 130% after it was forced to seek support at the $0.0127-support level in the face of intense bearish pressure. At the time of writing, the sentiment had flipped to become strongly bullish for VET.

The MACD formed a bearish crossover to signal that a pullback was likely for VET. Using the Fibonacci retracement tool, a move to $0.0253 could be seen if VET closes a trading session below $0.0272.