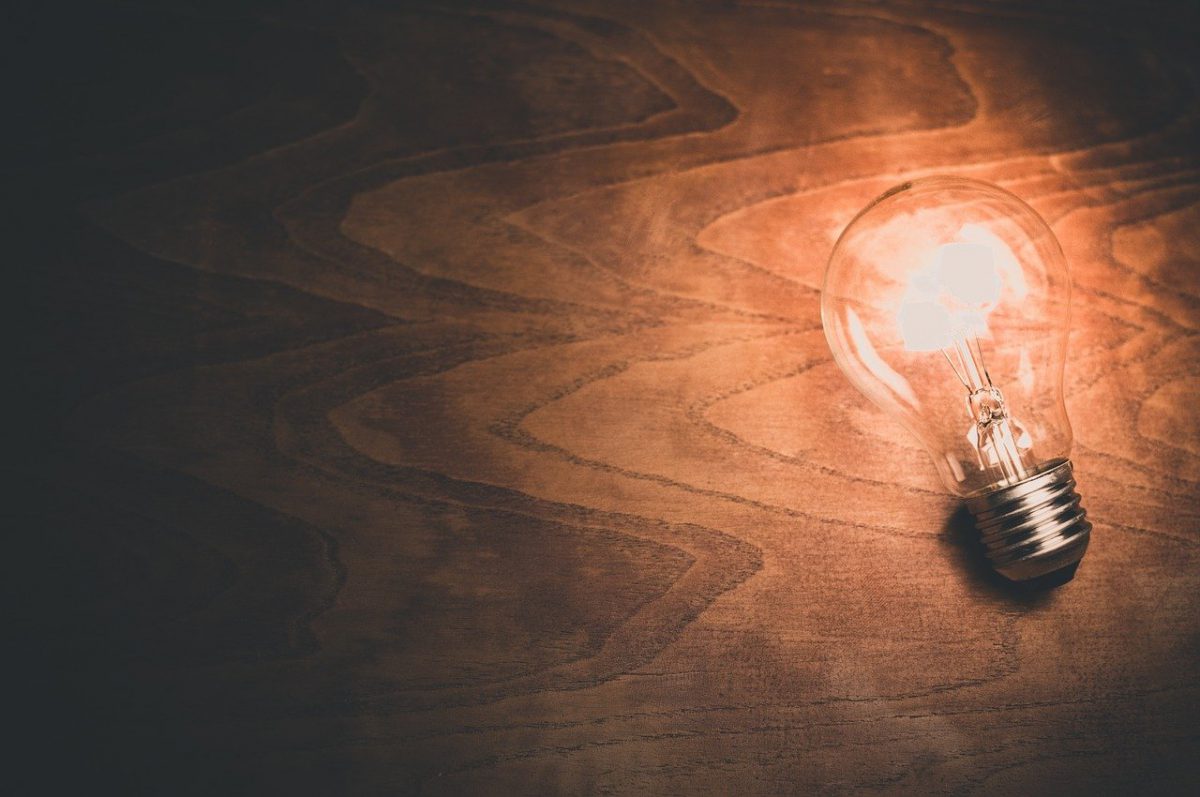 Only a week after the launch of Apple Pay as a new payment option for Bitcoin purchases on Lumi Wallet, in-wallet transactions have risen by over 200%, according to a report shared with AMBCrypto.

The introduction of Apple Pay has reportedly led to a simplification of the crypto-purchase procedure, with the time involved in the transaction process falling by around 7 times. This came down to the fact that the KYC verification process, which is customary for traditional ways to buy crypto, usually takes around 10-14 minutes. With Apple Pay, Lumi Wallet users can skip this identification procedure. Thus, the reduced purchasing time to less than 15 seconds.

According to the CEO of Lumi Wallet Diana Furman,

“We were sure that Apple Pay is a crucial feature in our wallet, as well as bitcoin adoption in general. Our team understands that we, as a participant of the market, have to simplify crypto as much as possible.”

According to Lumi’s in-wallet statistics, a majority of the purchases were made by users in the United States, accounting for 33% of all purchase operations.

Interestingly, however, despite North America making the highest volume of purchases, it was Latin America that recorded the most number of newcomers – a 29% increase since November.

This sharp increase in newcomers, especially from regions such as Latin America, suggests that bypassing KYC processes goes a long way towards simplifying the barriers to entry for crypto-purchases.

A similar sentiment was shared by crypto-investors from India, according to a survey titled ‘Mood of the Nation’ by Indian crypto-exchange, CoinDCX. This survey had revealed that 60% of the respondents felt that they needed an easier way to join crypto.