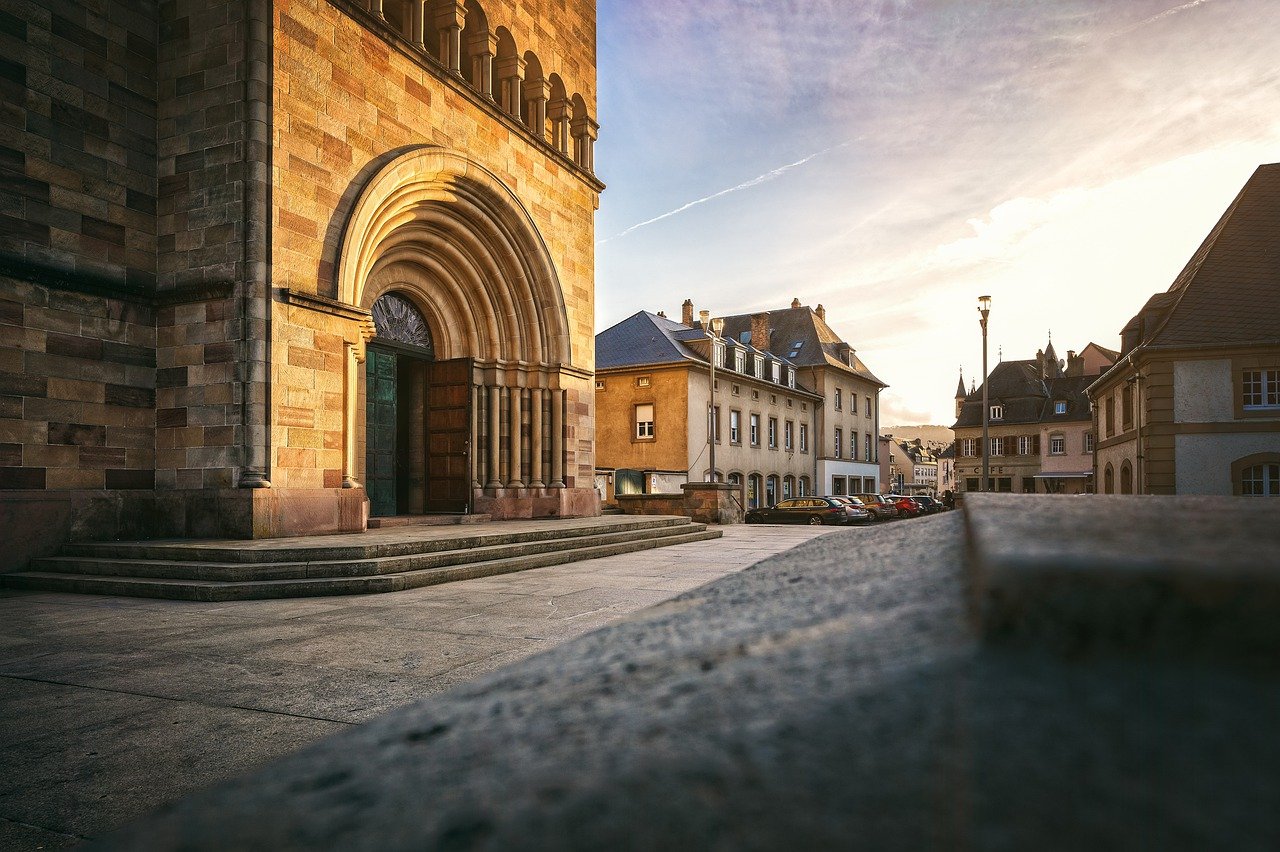 Bitcoin Cash has seen its price rise steadily on the charts. This bullish momentum can be attributed to its correlation with Bitcoin and with the latter going past a few key price levels above $20k a few days ago, with BCH raking in the rewards for the same too. However, being within an ascending channel, the outcome of a breakout normally involves a price correction.

At press time, Bitcoin Cash was being traded at $312 with a market cap of $5.8 billion. Over the course of the past week, the cryptocurrency saw its price surge by over 18 percent, with BCH having a 24-hour trading volume of $3.5 billion.

According to Bitcoin Cash’s 1-hour chart, the coin was continuing to trade within the confines of its immediate resistance and support levels. Over the past few days, Bitcoin Cash’s price action had formed an ascending channel formation. As per convention, an ascending channel concludes with a bearish breakout and if BCH’s price were to come out of the channel, a minor correction can be expected.

Over the past 24-hours, the coin saw considerable resistance around the $320-price level. However, if the price were to endure a correction, BCH did have two strong support levels at $305 and $298. In the short-term, if the price were to dip, these two levels will be key to stabilizing BCH’s trading price.

Bitcoin Cash’s price seemed likely to see minor corrections once it breaks out of the press time formation. However, in the short term i.e in the coming 24-hours, the coin may even continue to trade within the confines of the ascending channel. The RSI indicator was still in the neutral zone, but it was slowly heading towards the overbought zone.

The MACD indicator underwent a bullish crossover earlier in the day, however, one cannot rule out a reversal as the Signal line was approaching the MACD line.

In the short-term, Bitcoin Cash may continue to remain within the ascending channel. However, if a price correction were to take place, the cryptocurrency might see a minor dip to its immediate support level of $305. Unless there are dramatic changes in the crypto-market in the coming 24-48 hours, BCH’s price is likely to continue in a similar range with minor corrections.