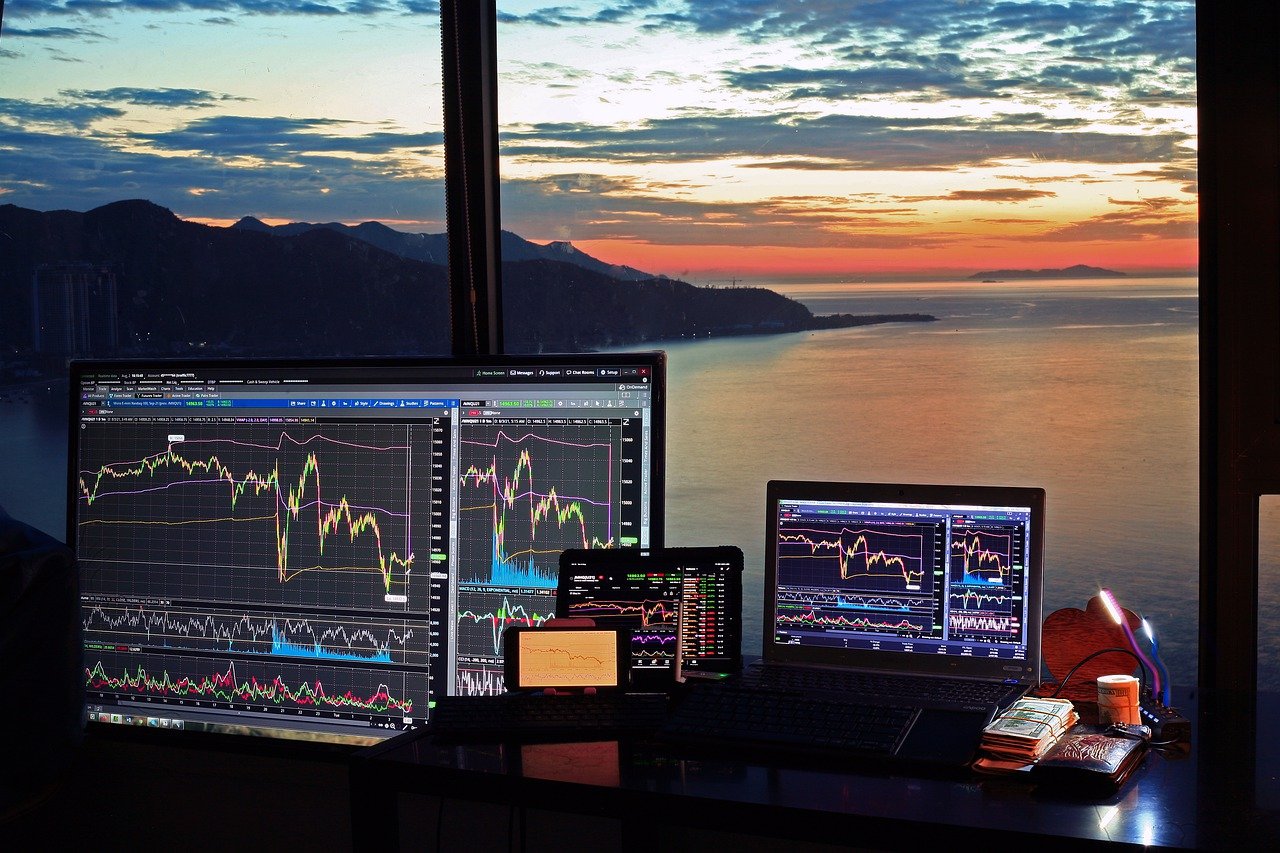 The cryptocurrency industry breathed a sigh of relief this week, as many digital assets including Bitcoin showed signs of recovery from a tumultuous January. All eyes are on the top coin for now, as it breached the important $45,000 resistance level a few hours ago, for the first time in over a month, after gaining a 5.2% valuation over the past day.

This has followed a week of incessant pushing by the bulls that saw BTC prices going upwards of 17.5%. In return, the bears experienced a pushback as around $229 million in short positions was liquidated on perpetual markets in the past four days, according to data from CryptoQuant. 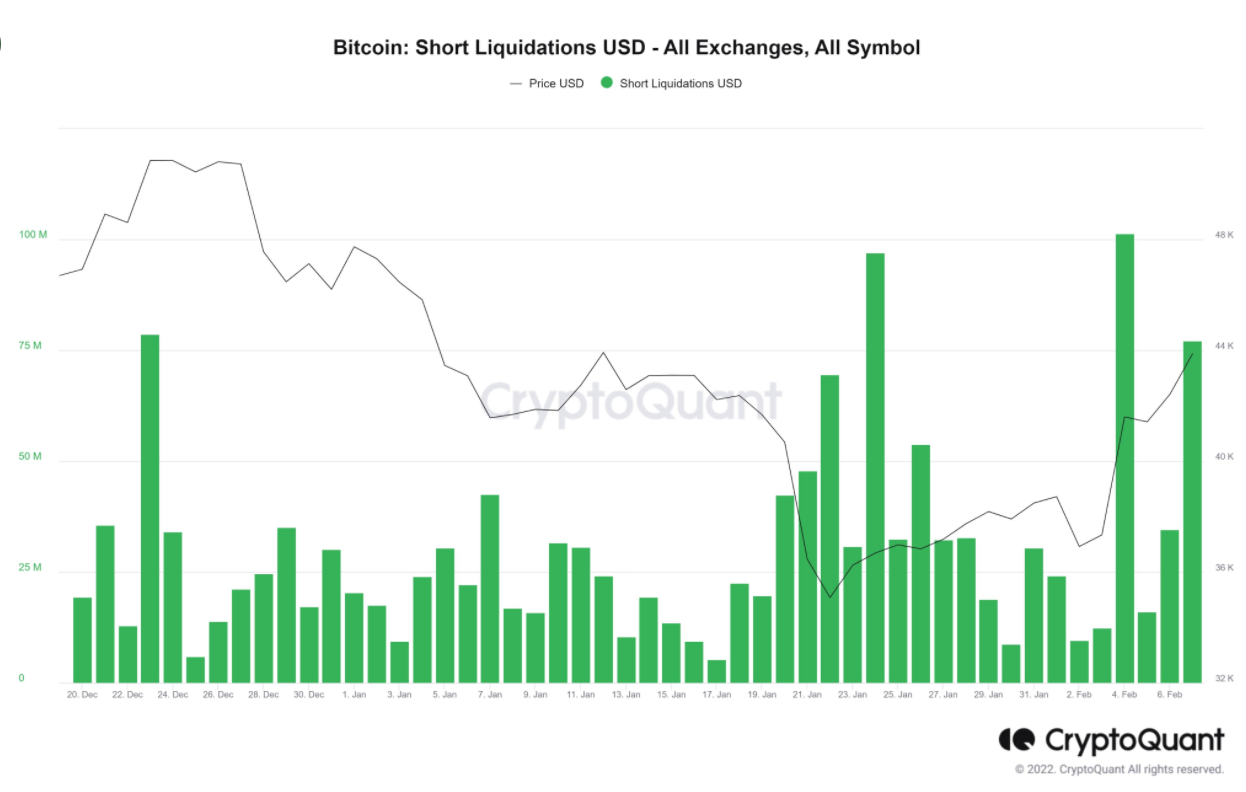 However, the aggregated funding rate remained negative, indicating that short positions continued to dominate BTC markets. Crypto analytics platform Santiment also pointed out the same, although, adding that this is generally a bullish sign as liquidation of these positions could cause Bitcoin prices to surge even further.

The Smell of Greed

Moreover, a reversal in investor sentiment could also be noted recently, as the Fear and Greed Index for Bitcoin turned neutral after being in the fearful to the extremely fearful range since late November.

A chunk of this positive momentum for the king coin can be attributed to bullish news pouring in over the past few days. Most recently, KPMG Canada, part of one of the big 4 accounting firms globally, announced that it was holding Bitcoin and Ethereum on its balance sheet. Valkyrie has also launched a Bitcoin mining ETF on Nasdaq today, only adding to the streak of enthusiasm.

The bullish investor sentiment could also have been triggered by a resurgence in their returns. Earlier today, average 30-day trader returns on both Bitcoin and Ethereum networks were at their most positive since October after finally turning positive on Thursday.

📈 Both #Bitcoin and #Ethereum are thriving once again. $BTC is up to $44.4k for the first time since in over a month, and $ETH is back above $3,180 for the first time in 2.5 weeks. Trader returns on each network are at their most positive since October. https://t.co/aSljb0wdyG pic.twitter.com/R2jBNSrcTx

Nevertheless, the top asset has also continued to remain oversold at its current price levels, indicating that a further upsurge in price could be noted going forward.

This is not to say that all scenarios remain rosy for the digital asset market. A rising point of concern for many has been Bitcoin’s increasing correlation with the U.S Stock Market, which has been experiencing its own share of volatility since the beginning of 2022. Albeit, stability in the SP500 index could push up BTC’s price further up.

Much of this is dependent on the expected announcements by the US Federal Reserve over the coming days, which have recently been a significant factor in crypto price movements. Much of the volatility at the beginning of the year was caused by the Fed’s decision to tighten monetary policy. Now, with the budget expected to be released on Thursday, all eyes are on the interest rate hikes and how they are factored into both stock and Bitcoin prices.