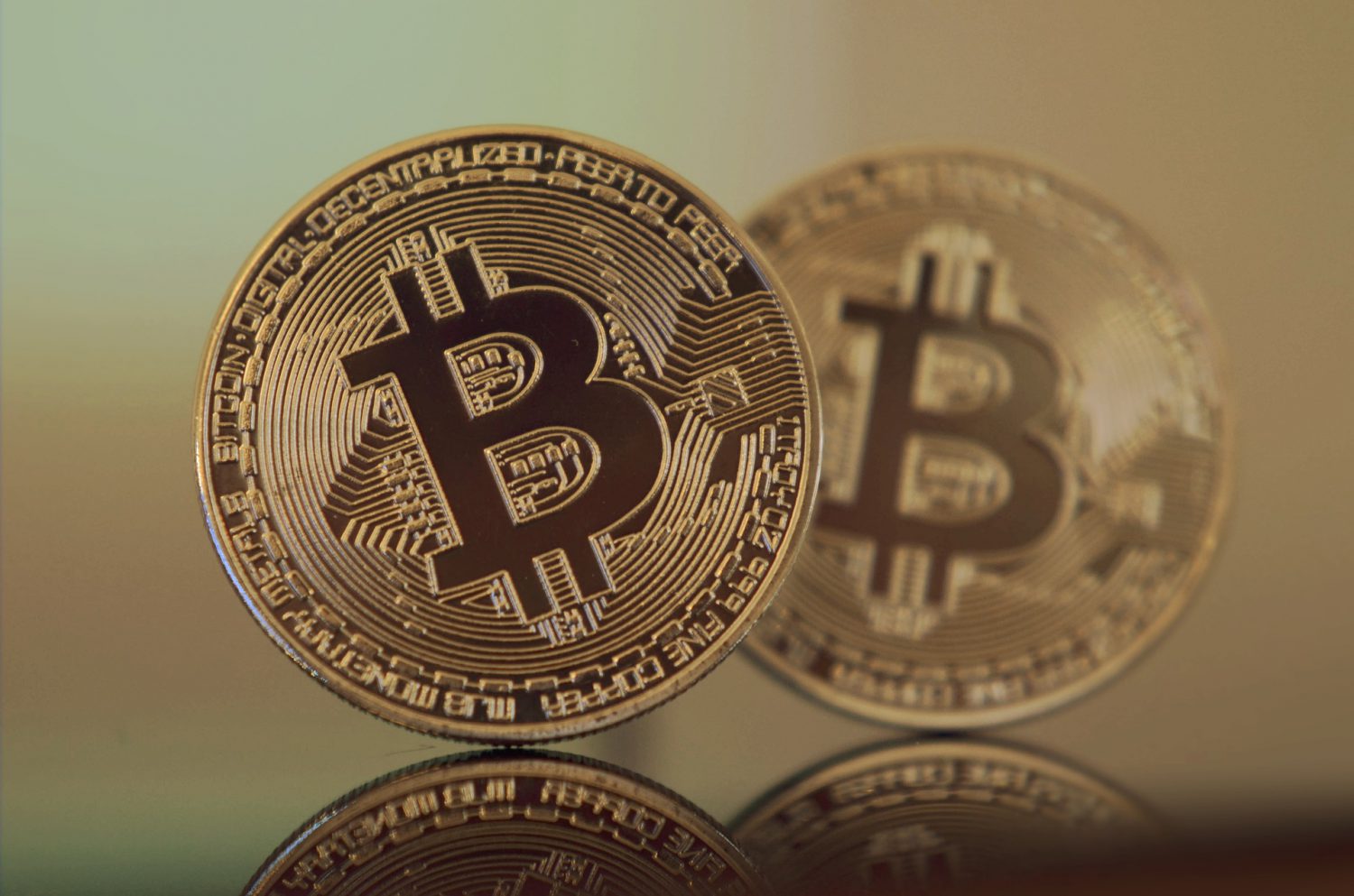 Bitcoin’s last 2 quarters in 2020 have been quite volatile. Rather, that has been the case for most of 2020. In fact, each quarter had something important like the Pandemic-induced crash in Q1, the V-shaped recovery in Q2, the institutional buying in Q3, followed by the rapid explosion in price in Q4.

While institutions have and are continuing to acquire heavy BTC bags ahead of the bull run, it is obvious that Bitcoin is poised to perform. However, let’s take a look at how the market’s whales, institutions, retail, and professional traders fared during the last 4 months.

According to a report by OKEx, a clear trend was observed in the last 4 months, one where retail was more bullish in the short term than institutional, albeit the latter was long-term bullish.

In summary, retail bought in the FOMO while whales didn’t. OKEx summed it up by stating,

It can be seen that retail traders bought BTC chasing its price from September through November while professional traders followed a similar trend. Whales, however, sold their holdings aka took profits.

Institutions that hold BTC for the long-term seemed neutral in September, but took profits as Bitcoin hit its ATH towards the end of November.

A similar trend can be seen in the last week of November, a time when retail bought BTC while whales and institutions took profits.

To sum all of this up, clearly, retail must be taking a hit as Bitcoin is now well below its highs from a few weeks ago. Institutions and whales, however, will be buying more Bitcoins as the cryptocurrency’s price continues to dip.