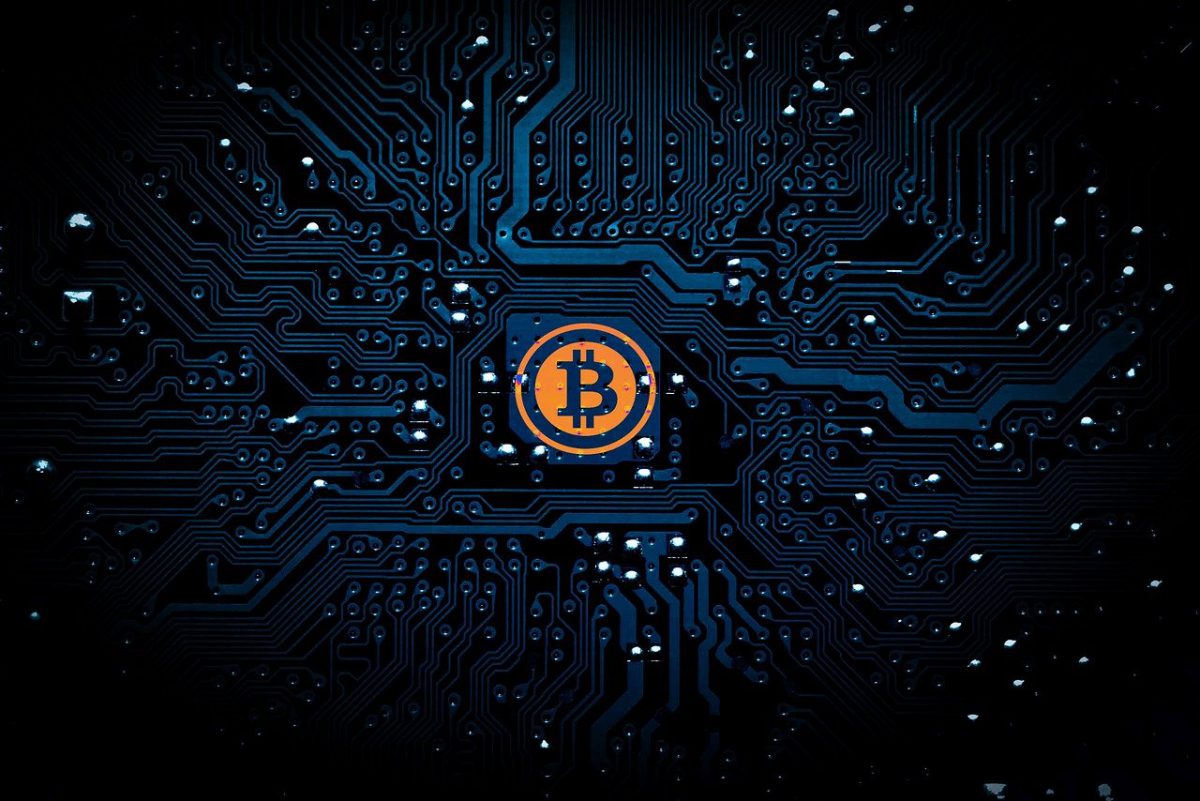 In what is a fairly troubling development, reports have revealed that days before an angry alt-right mob stormed Capitol Hill, many of its activists received payments in Bitcoins.

On 8 December, 22 different virtual wallets received a simultaneous transfer of 28.15 Bitcoins, which was worth $500,000 at the time. According to the aforementioned reports, most recipients of the large sums were recognized to be personalities and organizations of the right-wing. 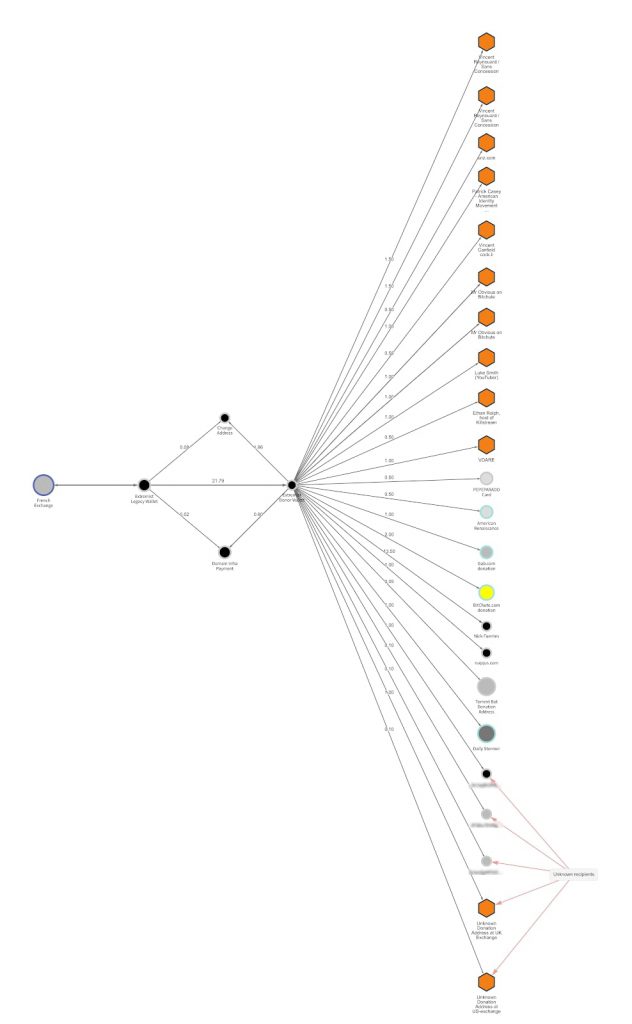 While U.S law enforcement is investigating the source and the motivations behind these “donations,” cryptocurrency researchers believe they have identified the entity behind the transfer, with some claiming that it was intended to simply support right-wing agendas. The said development has once again sparked a debate on whether Bitcoin is pro-democracy or against it.

This emerged after Twitter’s Jack Dorsey, after banning President Donald Trump for violating Twitter guidelines, defended it as the “right decision,” before noting that a “ban is a failure” of Twitter in promoting healthy conversations.

While addressing the inconsistencies of U.S policy and enforcement, Dorsey shed light on the reasons he is passionate about Bitcoin, with the most important being its decentralized tenet. Even though Dorsey’s company Square Inc. has itself invested in Bitcoin and supports the idea of Bitcoin, not everyone is sure of its role and place in a democracy.

With social unrest catching fire all over the world, especially in countries like Nigeria and Belarus, many have been forced to delve into crypto thanks to the advantages cryptocurrencies possess. In fact, as per a report, the Co-founder of BYSOL, a non-profit helping unemployed people in Belarus, noted,

He’s not alone. According to Alex Gladstein of the Human Rights Foundation, the “headquarters” of Bitcoin is in Lagos now, with Gladstein adding that most of Silicon Valley “is hopelessly ignorant about Bitcoin.”

While Gladstein has been quick to highlight and believe in the use of crypto for “pro-democracy” movements, recent donations to right-wing groups highlight that the opposite is also possible.

In fact, a related report by Chainalysis noted that many who received payments in Bitcoin were present during the aforementioned protests, including popular Internet personality Nick Fuentes. Fuentes was the recipient of 13.5 BTC, equal to approximately $250,000 at the time. This made him the biggest beneficiary of the donations. 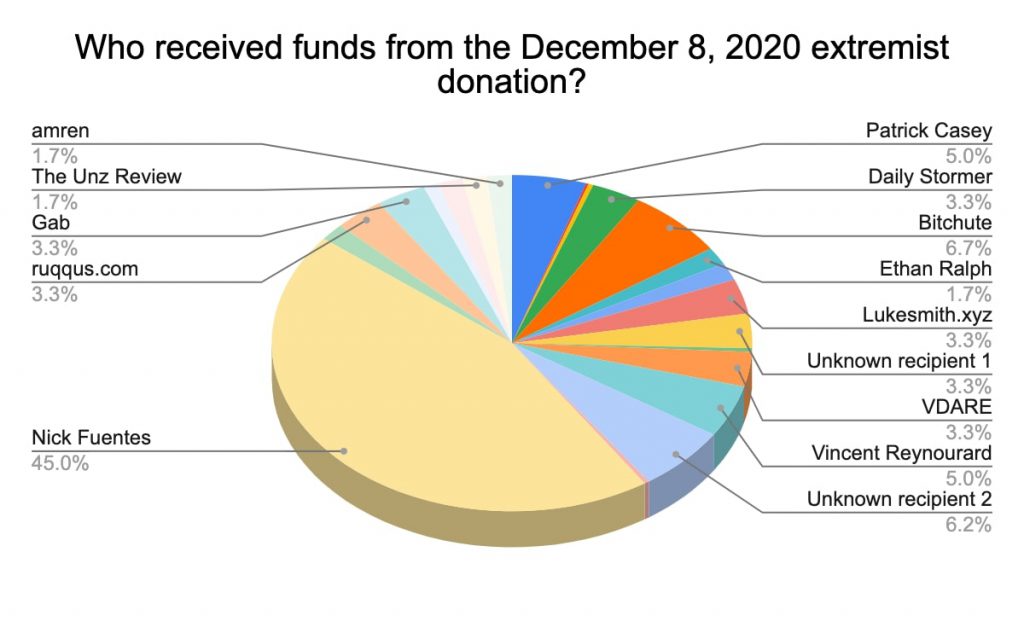 Fuentes, who has previously been banned from YouTube for hate speech, has not been charged yet. In fact, while he denied entering the Capitol, he admitted to promoting the rally on social media, a rally that was succeeded by the Capitol riots.

According to some, this is an example of Bitcoin being used to “destroy democracy.” Twitter user @SmileyGnome added to this stream of thoughts by stating,

“Because under democracy the mob can impose its will on the minority where Bitcoin can undermine that power to subjugate others. It empowers the individual over the mob. This scares those who want democracy.”

Since Bitcoin is not centralized and not controlled or influenced by any “single individual or entity,” it is difficult to police the use of the digital asset. While it has emerged as a sign of financial independence in places like Nigeria, as established, it can also be used to pay anti-social elements to foment riots.

While being decentralized is good, it does not imply that the technology will be used for good too. It’s ultimately a free technology and there are no guidelines or regulations inhibiting its use in the larger world. Ergo, the debate on whether cryptocurrencies will be used for or against democracy might just be an endless one.