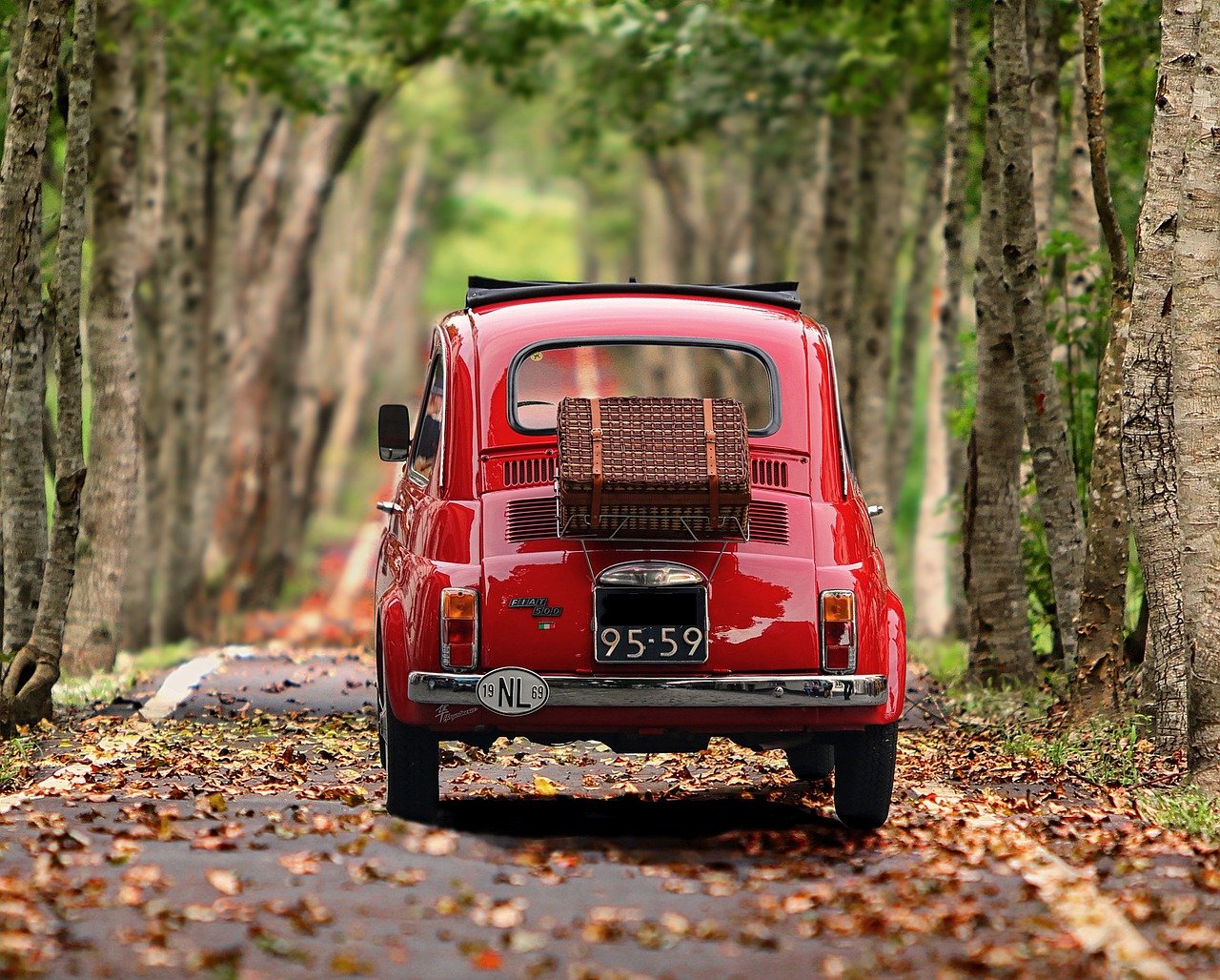 United States Office of the Comptroller of the Currency (OCC) announced on 14 January that the federal agency’s Acting Controller Brian Brooks will step down, and that Blake Paulson will become the new Acting Comptroller of the Currency. The incoming official has been with the agency since 1986 as a bank examiner, who later became the OCC’s Chief Operating Officer, last year.

The former Acting Head of OCC had seen the crypto economy in a favorable light. In December 2020, Brooks reassured crypto investors amid speculation about a possible blanket ban on cryptocurrencies in the US. At the time he said that regulators were “very focused” on “not killing” Bitcoin.

He even revealed that officials were planning to develop the networks behind Bitcoin and that users could expect “good news” from regulators. Especially with regard to cryptocurrencies after the end of President Trump’s administration.

Brooks who was a former Chief Legal Officer at Coinbase was nominated by Donald Trump for a full term, the appointment, however, remained pending for approval from US Senate. Instead, Brooks has chosen to step down, in wake of Trump administration’s transition to Joe Biden’s. He said in a statement:

The Office of the Comptroller of the Currency (OCC) is the most extraordinary of federal agencies filled with the most dedicated, professional, and gifted staff any executive can hope to have. I am extremely proud of what we have accomplished together through what have been extraordinary times by any measure.

According to the OCC, Paulson was responsible for supervising 1,100 national banks and federal savings associations. He was also in-charge of overseeing 1,600 OCC employees as Senior Deputy Comptroller for Midsize and Community Bank Supervision.