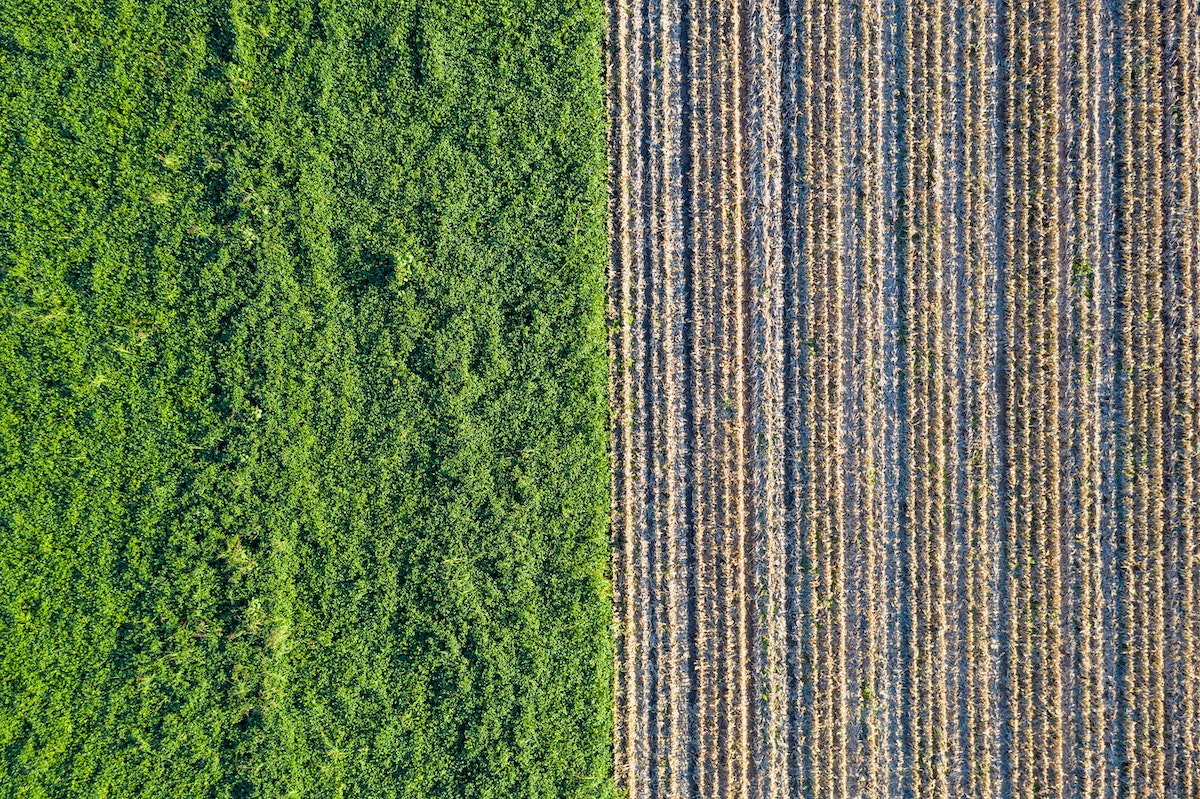 Bitcoin, the largest cryptocurrency holds on to two main catalysts for support. Mainly the mining activity and transactional requirements via the Lightning network. But it seems like the former took a major hit while the latter continues to aid the network reach new heights.

Bitcoin miners have experienced a trap in the crypto market because of the recent crypto crash. Now with Bitcoin prices plunging in 2022, underwater miners are forced to sell into a declining market environment.

One should know, that Bitcoin mining is energy-intensive and stable load that can be rapidly adjusted up or down with extreme precision at no extra cost.

These factors make it an unmatched alternative for stabilizing electric grids through demand response. Well, in this case- things turned south, at least for BTC enthusiasts, and not the company in the spotlight.

Riot Blockchain generated $9.5 million worth of power credits in July, significantly more than their Bitcoin production this month of 318 BTC, worth $6.9 million. 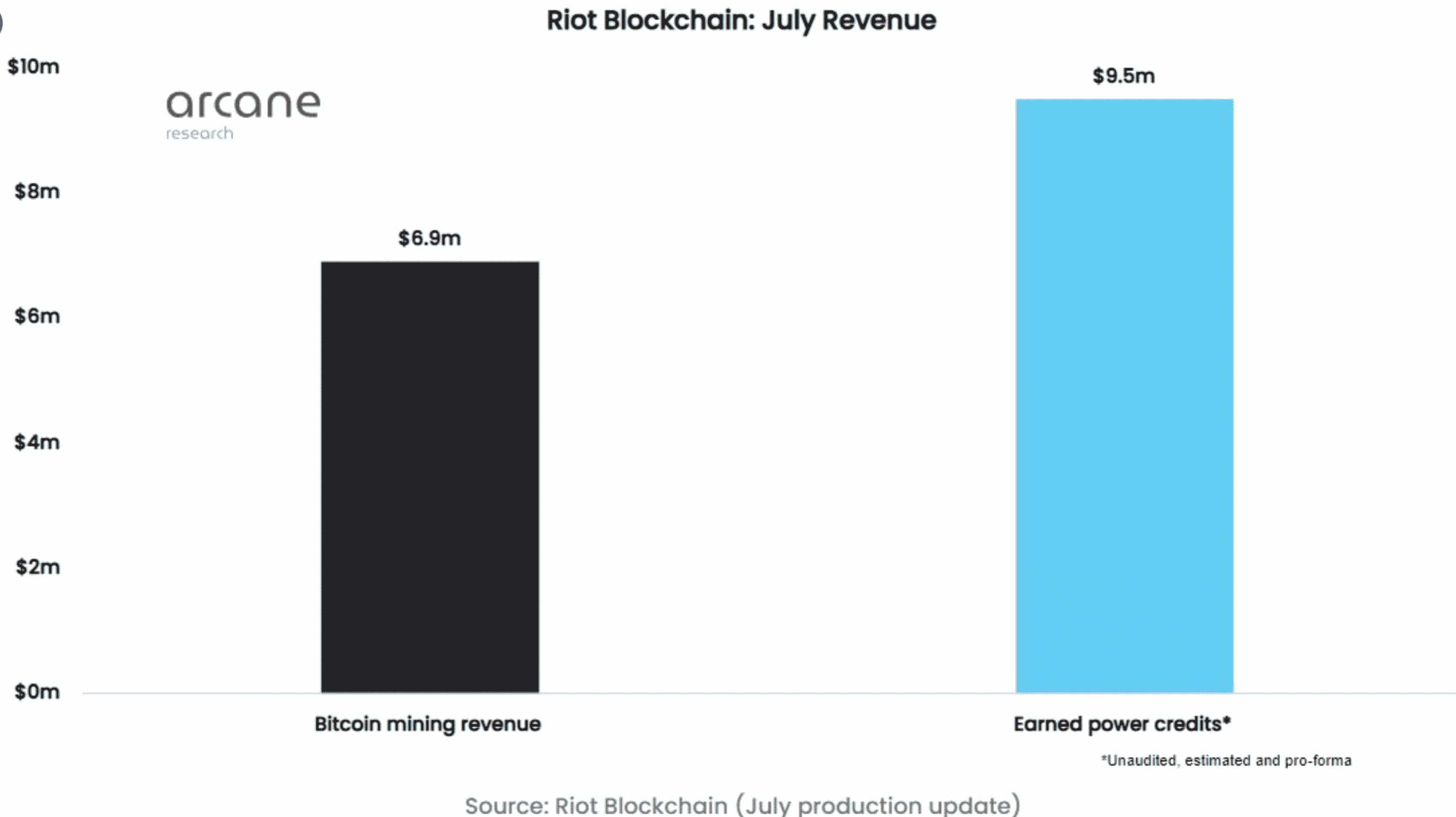 Here’s how it made sense- To earn these power credits, Riot curtailed 8,468 MWh in July, earning $1,122 per MWh curtailed. According to the tweet,

“If they had directed this energy to mining bitcoin instead, they would have earned only about $140 per MWh, making them heavily financially incentivized to curtail production.”

But the question is- with market recovery at the fore, should miners play the waiting game?

In the latest sign of miners recovering from recent price weakness, the amount of BTC in their wallets has hit a fresh multi-year high. 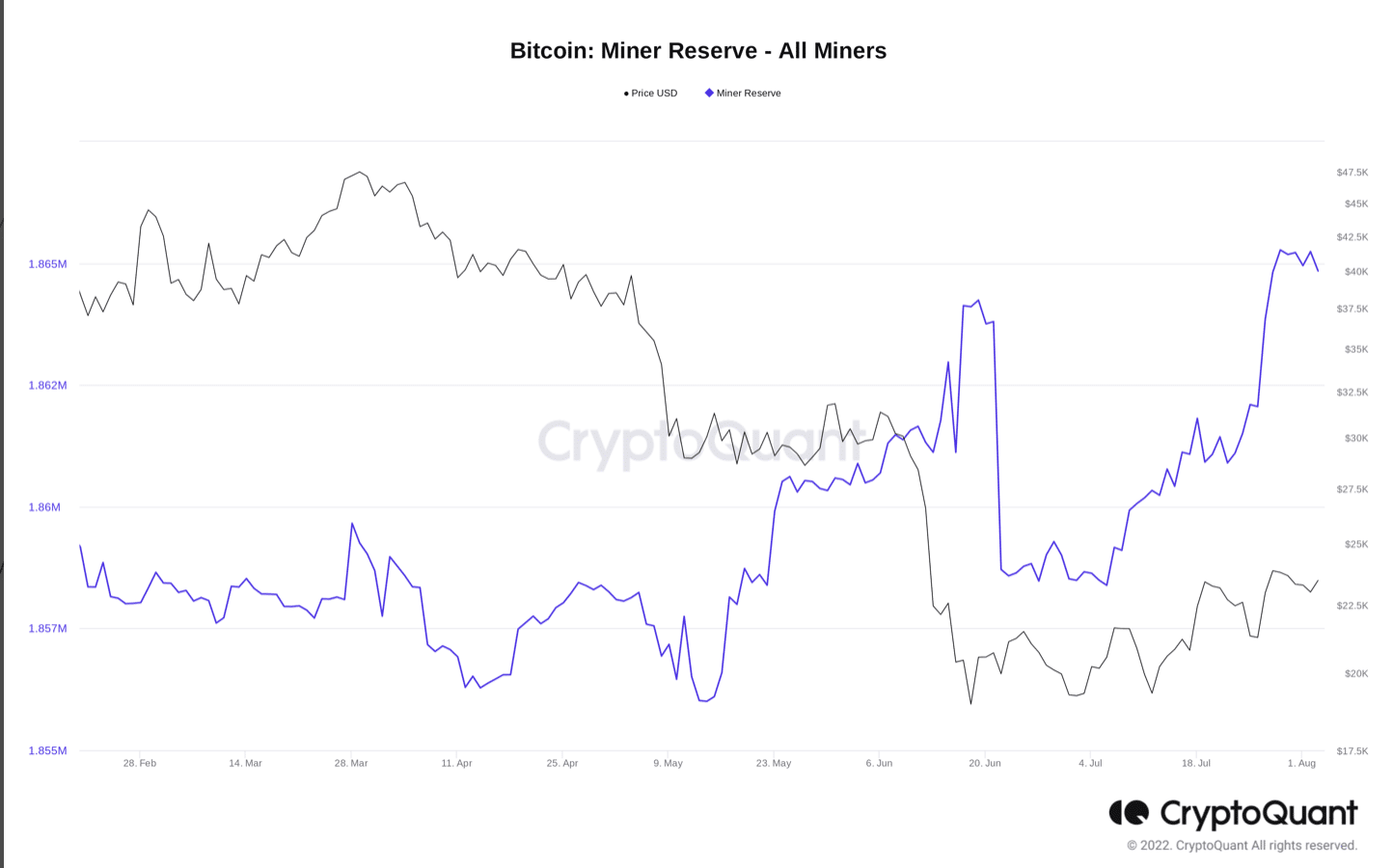 CryptoQuant’s contributor and analyst Jan Wuestenfeld shared this development in a graphical analysis above.

Moving on to a bullish narrative, BTC’s renowned scaling transactional system (LN) showcased growth. According to Arcane Research’s report, the flagship network registered incredible growth as seen by Block’s Cash App that integrated the Lightning Network. Thereby, allowing its U.S. users to send Bitcoin for free to anyone worldwide.

The graph below showcased the number of users with access to Lightning payments between August 2021 and March 2022. 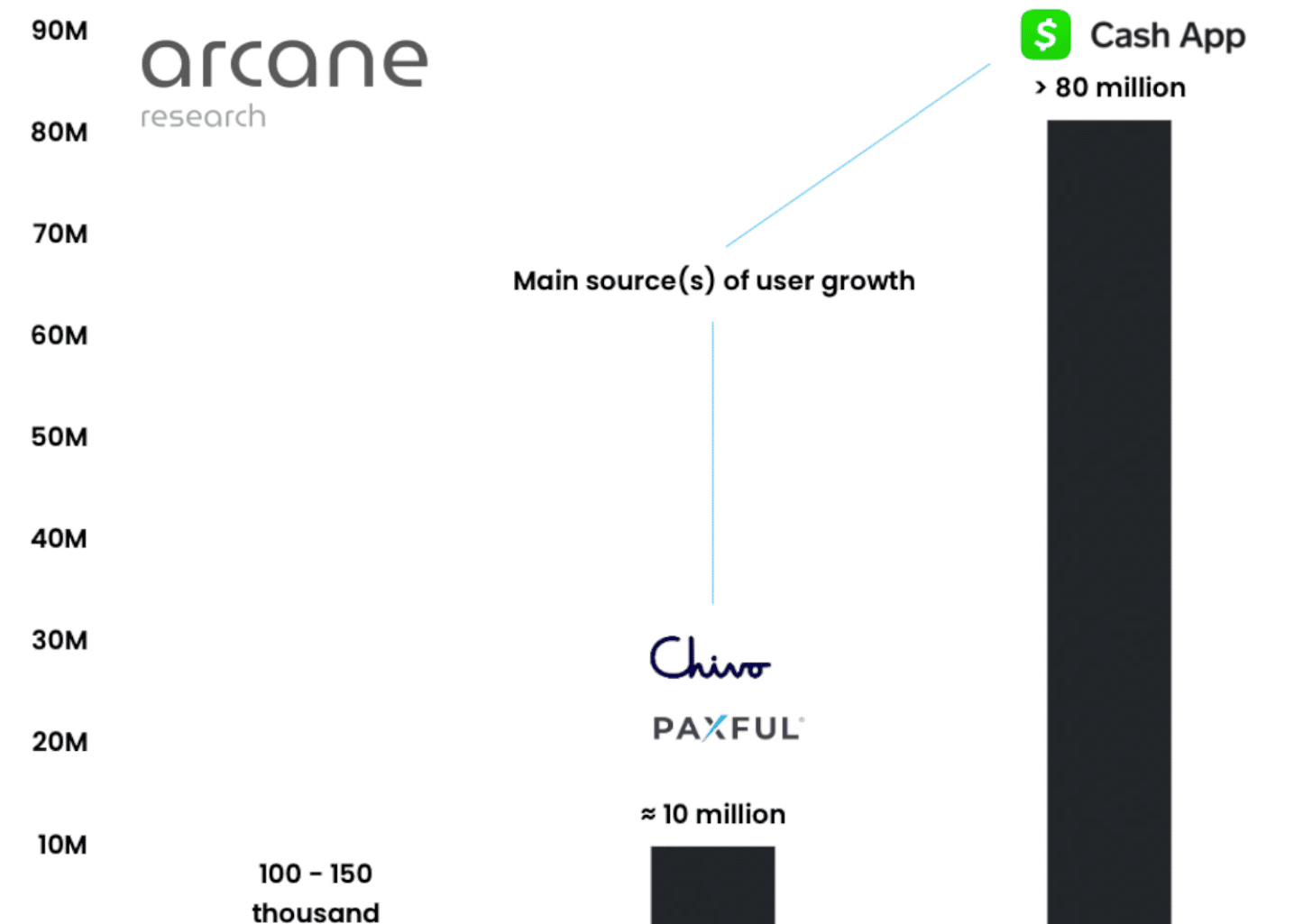 In terms of growth, the user base went from mere 100,000 users to over 80 million potential users in a matter of months. Even now it continues to prosper.

In fact, the number of nodes, according to Bitcoin Visuals surpassed the 17k mark. Ergo, pointing toward increased user adoption.

Related Topics:Bitcoin minersfeaturedLightning Network
Up Next

Reasons why Solana [SOL] traders could go long this week