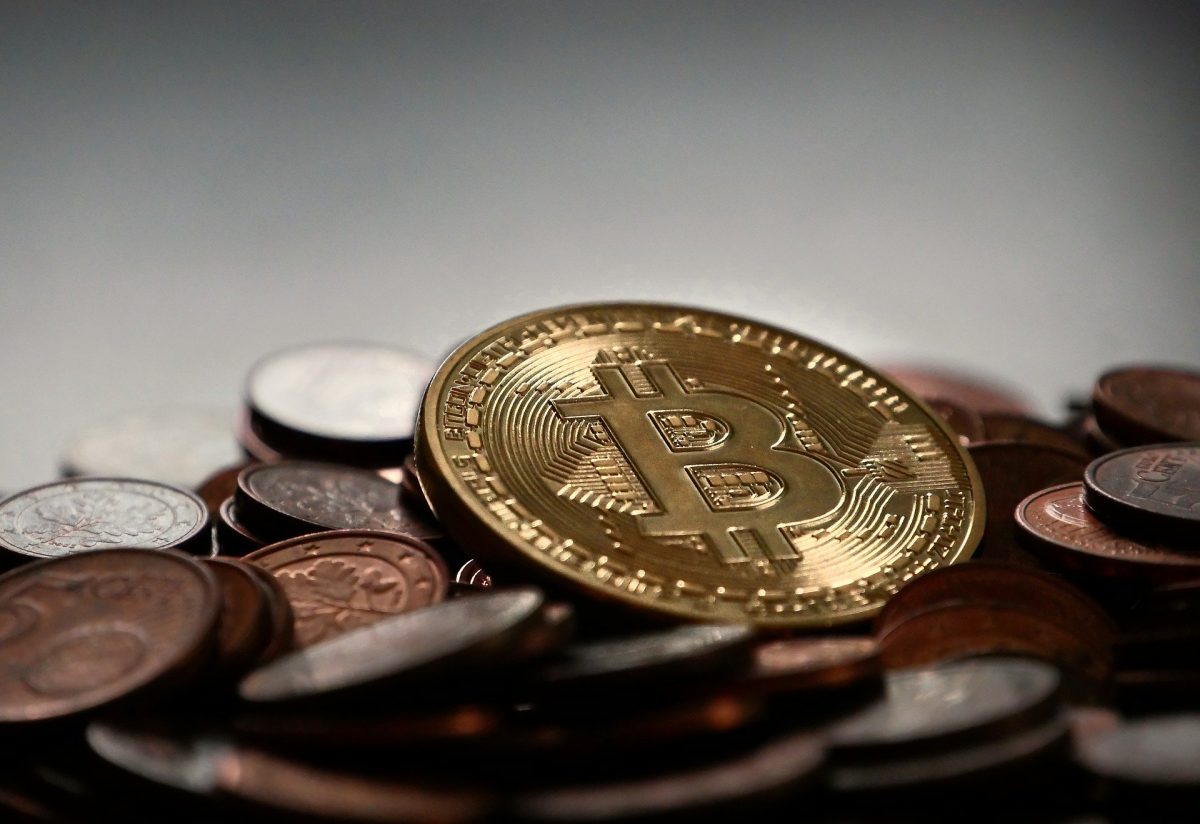 Since crossing its previous ATH on 16th December, Bitcoin has done considerably well to maintain a position above $21,900 since the 17th. The king coin has not spent this much time at all-time high levels in the previous phases of bull run, and it continues to baffle the market.

Over the past few days, other altcoins have faced massive bearish implications but Bitcoin has continued to hold the fort at a higher price point. At press time, BTC was valued at $23,750.

Since 17th December, Bitcoin has consolidated between the range of $21,900 and $25,000, without dropping significantly during the recent short liquidation. Some of the altcoins in the market have not been that fortunate, with Ethereum dropping below $600 from a high of $676, and XRP facing negative sentiment.

With Bitcoin, there has been more resilience and at press time, it was indicating the formation of a symmetrical triangle. Any breakout from here may move in any direction, so there are a few things to consider.

A bullish breakout should allow BTC to touch $25,000 after previously reaching $24,290 in the charts. However, a correction may see the asset dropped down to $21,900. 50-Moving Average was acting as underlying support at press time, but the bearish divergence with trading volume is also evident.

Stochastic RSI is on a rise at the moment, which suggested that price can be driven in a positive direction but a radical reversal also has its possibility. Awesome Oscillator pictured a neutral trend between bearish and bullish momentum, whereas EMA ribbons converged to indicate a necessary breakout soon.

According to market structure, Bitcoin should undergo a bit of correction, but that hasn’t been the case this far. Hence, the symmetrical triangle breakout may see the asset move in either direction before the end of the week.

XRP trading and deposits to be halted for US customers: Bitstamp