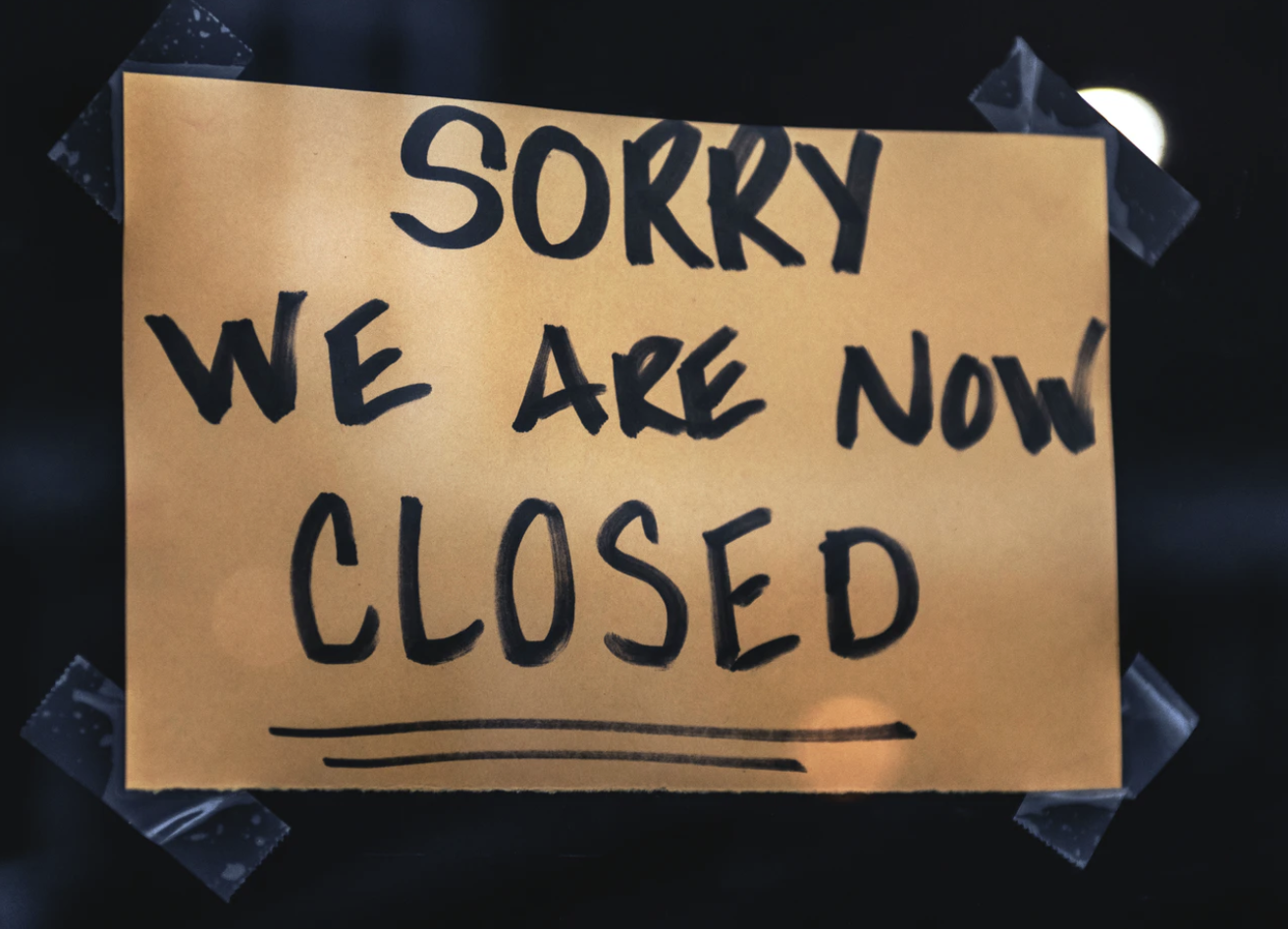 “In light of the recent SEC filing against Ripple Labs Inc., which alleges that XRP is a security, we are going to halt all trading and deposits of XRP for our US customers on 8 January 2021 at 9 PM UTC.” Bitstamp updated its US customers on 25 December.

US customers will be able to withdraw their XRP even after trading is halted, Bitstamp emphasized in their latest update. Other countries are not affected.

US Securities and Exchange Commission is accusing Ripple and co-founder Chris Larsen and CEO Brad Garlinghouse of allegedly raising over $1.3 billion through an unregistered, “ongoing” securities offering. The federal agency claimed XRP was security, in its charges. Additionally, Stephanie Avakian, director of SEC Enforcement Division, had earlier said in a statement that:

Please note: In light of US Securities & Exchange Commission’s enforcement action against Ripple Labs & 2 of its executives, we have suspended all #XRP payment in and trading services on the OSL platform, effective immediately and until further notice.https://t.co/EXJJEHMawn

Recently, Bitwise announced that its Crypto Index Fund liquidated its position in XRP.  It reasoned that the fund “does not invest in assets that are reasonably likely to be deemed securities”.

Bitstamp is the first major exchange to halt XRP trading in US. What’s in store for XRP holders in the US, only time will tell.