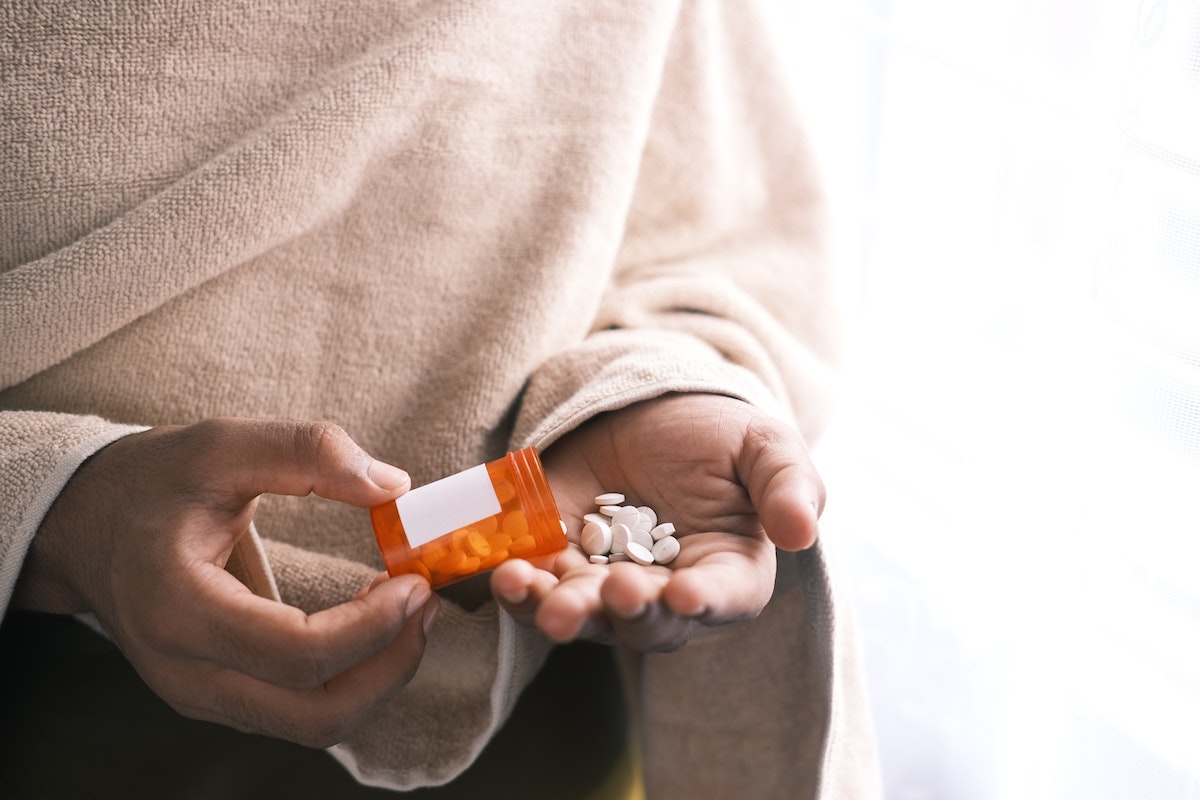 The cryptocurrency market has evolved over the years. At the time of writing, it was valued at more than $2T. Bitcoin, the largest cryptocurrency witnessed a fresh price surge of over 2% as it traded above the $43,000 mark. Over the years, big institutions within and outside the crypto universe have expressed interest in these digital assets. Yet, some individuals hold a different view.

In a recent case, the 98-year-old vice chairman of Berkshire Hathaway, Charlie Munger spoke at a shareholder’s Q&A session at the annual meeting for LA-based newspaper company, Daily Journal Corp. He expressed his narrative concerning cryptocurrencies. Fair to say, he wasn’t a fan as he projected Bitcoin to reach rock bottom.

“I certainly didn’t invest in crypto. I’m proud of the fact that I avoided it. It’s like some venereal disease.”

Munger said the lack of regulation and increased volatility could harm users. He asserted ‘the safe assumption’ for investors was that over the next hundred years, the price of Bitcoin would reach zero. As per the renowned executive, people adopted crypto given the ‘usefulness’ in illegal activities like extortion, kidnapping and tax evasion. For that reason, he admired,

“(…)the Chinese for banning cryptocurrencies, they were right while the U.S. has been “wrong” to allow them and should implement a similar ban “immediately.”

Fiat is no good either

That said, Munger put forward concerns regarding fiat as well. The billionaire investor warned about dangerous speculation in markets. He also issued a dire warning about inflation. Furthermore, the 98-year-old vice chairman of Berkshire Hathaway pointed out that consumer prices had surged to 40-year highs in recent months. Currently, it stood at a four-decade high of 7.5% as the cost of living continued to skyrocket.

“The safe assumption for an investor is that over the next hundred years the (fiat) currency is going to zero.” – Charlie Munger on #Bitcoin pic.twitter.com/7PMFg9hQBt

Now, it is to be noted that these “disease-filled” digital assets grew and witnessed unprecedented hike. For instance, consider the tweet below.

Charlie Munger: I’m proud for not investing in crypto

Curiously, the company that Munger vice chairs with Warren Buffett – Berkshire Hathaway, bought $1 billion in stock of Nubank. Here, Nubank was a Brazilian digital ‘neobank’ that operated outside of the spectrum of traditional finance. It allowed its customers to invest in crypto-related products.

Even so, crypto Twitter was quick to respond to Munger’s comments on digital assets.

Also Charlie Munger: Crypto is like some venereal disease. I'm proud of the fact that I've avoided it. pic.twitter.com/ua85ubdy35

Overall, despite such noise, crypto continued its ride.

Related Topics:Bitcoincrypto adoption
Up Next