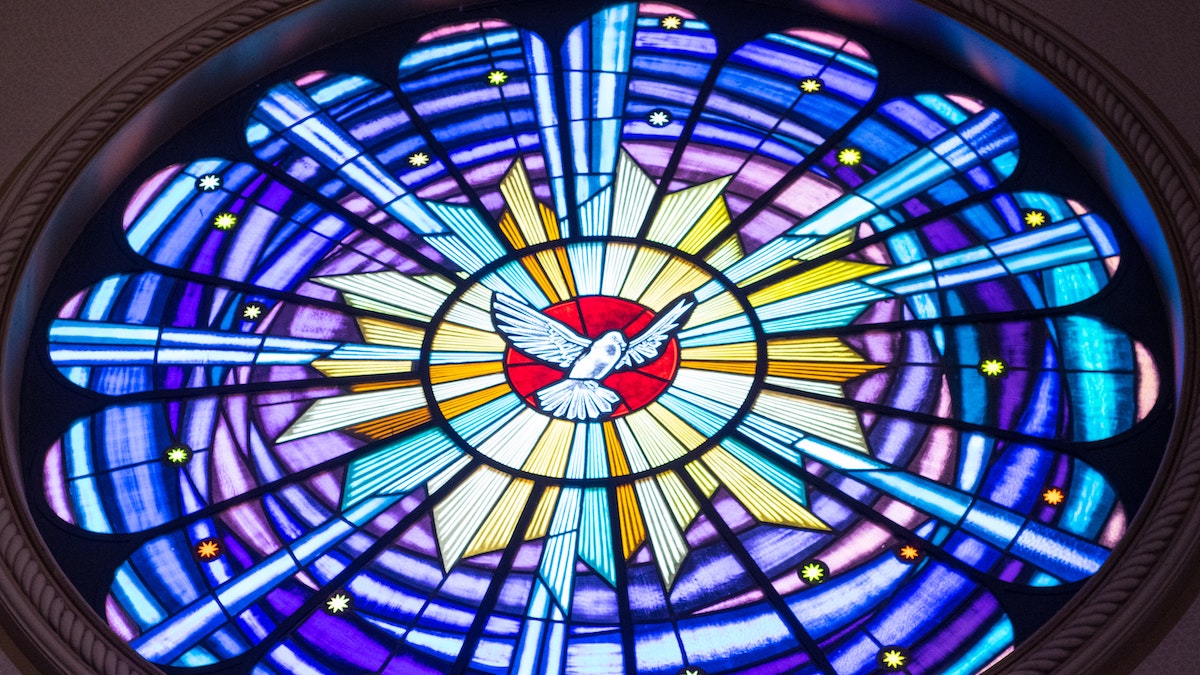 Valkyrie Investments became the second U.S issuer of a Bitcoin Futures ETF when it launched the BTF Fund last month. Investors’ enthusiasm for Bitcoin ETF launches in the States has helped push the world’s largest cryptocurrency past its resistance levels on the charts. At the time of writing, the crypto was trading just under the $67,000-mark.

Now, while the reception has been good, the approval fueled more speculations. Now, there are many more questions about another type of ETF – Spot BTC ETF. Something that American regulators are uncomfortable adjusting with.

Valkyrie Investments became the second U.S. issuer of a #Bitcoin futures ETF when it launched the $BTF fund last month. Here, Bloomberg's Katie Greifeld speaks with Valkyrie CEO Leah Wald about the fund, the future of crypto ETFs and morehttps://t.co/PQN71hhhzW

According to Valkyrie CEO Leah Wald, Bitcoin spot ETF is the industry’s goal, a “holy grail.” Wald recently spoke to Bloomberg to shed light on this topic, answering the “why” narrative as well.

Why the “Holy grail?”

A lot of participants, both in the crypto-ecosystem and traditional finance, have a particular perception about spot Bitcoin ETFs.

“That’s because it would hold the physical Bitcoin,” Wald opined. In fact, other regions such as Australia, Canada, and even countries in Europe favor a physical ETF now.

According to the exec, the main advantage is,

“…that rather than holding futures, you have a product that does hold that underlying coin and that’s much more exciting for people in the ecosystem as it’s more closely related”

Shedding some light on the market sentiment around these physical assets, Valkyrie’s CEO added,

“The robustness of the U.S. market does make for an interesting environment for that type of product. It is expected to have a whole lot of demand.”

Reiterating her bullish position on the same, the exec went on to say that “the plumbing that goes into an ETF” is still a work in progress. Especially since some elements of the industry are still relatively new to the outside audience.

Although she didn’t directly pinpoint any specific altcoin, she did underline a plan. It included a private placement of cryptocurrency trusts for a variety of cryptocurrencies with ambitious plans for those different trusts. Having said that, such a plan is still a distant dream.

“It’s just working with the Commission to try to get them to a comfort level with that spot,” she elaborated.

“I don’t think we see a Bitcoin spot ETF until at least until the middle of next year. Until then, we do have two great opportunities and two products.”