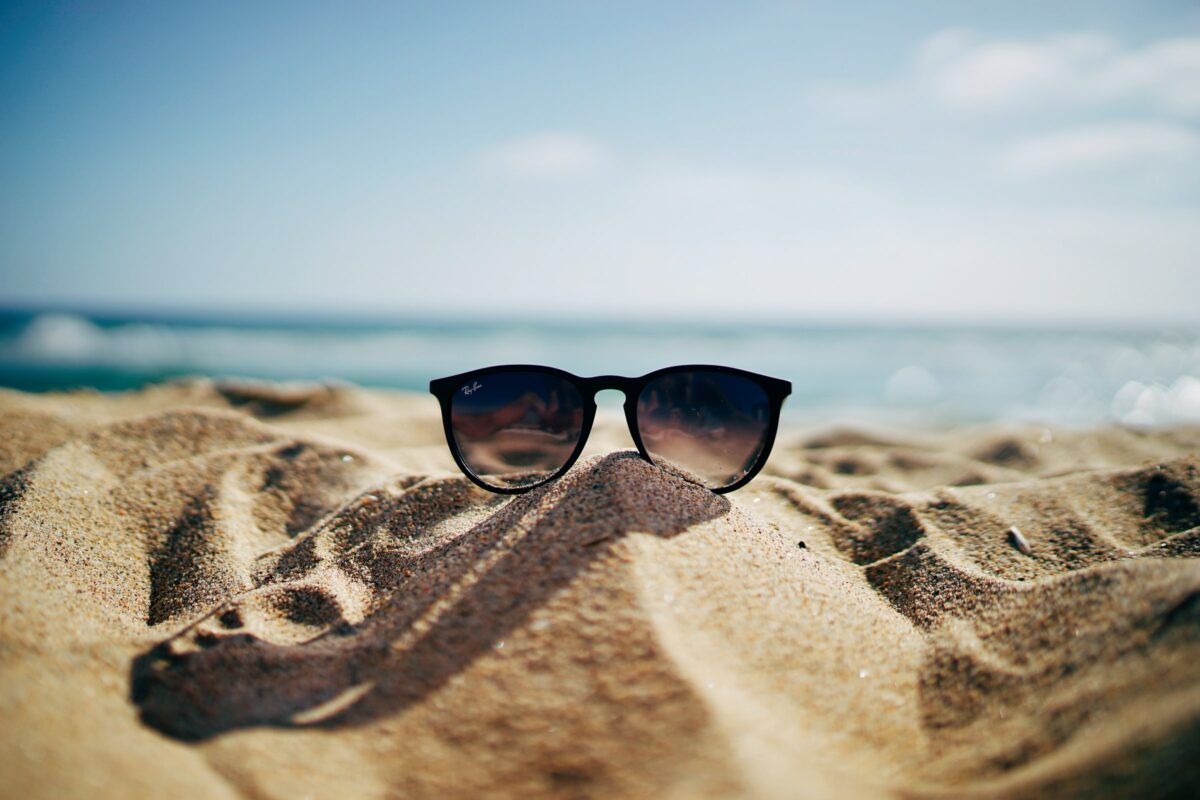 The fear and greed index continued to show fear among traders, and Bitcoin’s price was rangebound below the $35000 level based on data from coinmarketcap.com. The price was back at the $33k level after last weekend based on the price chart. Traders have an eye on the funding rates, which has remained consistently negative for the past two weeks.

Negative funding rates call for consolidation before a steady rally based on the price trend. However, large wallets are looking at sideways price action in the summer of 2021. Binance, Deribit, OKEx, Kraken are all negative when it comes to funding rates. This signaled a continuation to the downside. 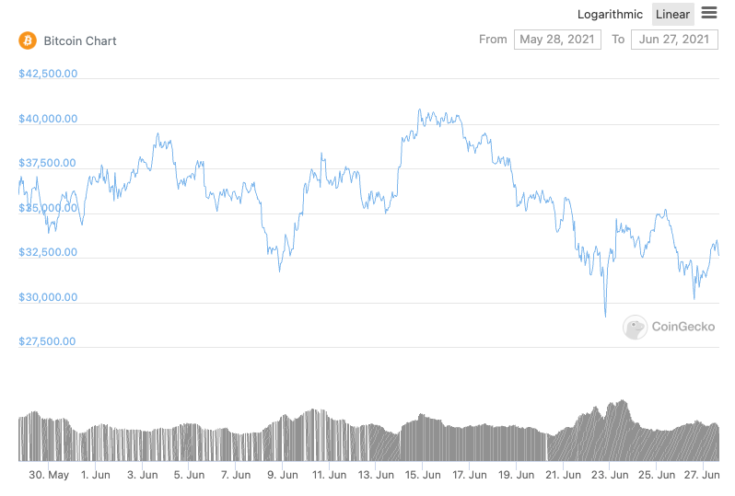 There are arbitrage opportunities if traders have perpetual longs open. However, there are several reservations about Bitcoin breaking into a downside trend this week. Based on the price chart shared here, in the past 30-days, the price has dropped below the $32500 level in less than 10 days. In terms of recovery, the price recovered from the dip hitting close to $35000 or higher on nearly all instances, there are several indicators that reflect profitability better than the asset’s recovery.

Recovery may merely be equated with positive ROI for traders who bought at prices higher than the dip. In terms of indicators, Reserve Risk is an interesting indicator to look at, for determining Bitcoin’s profitability in the long term. 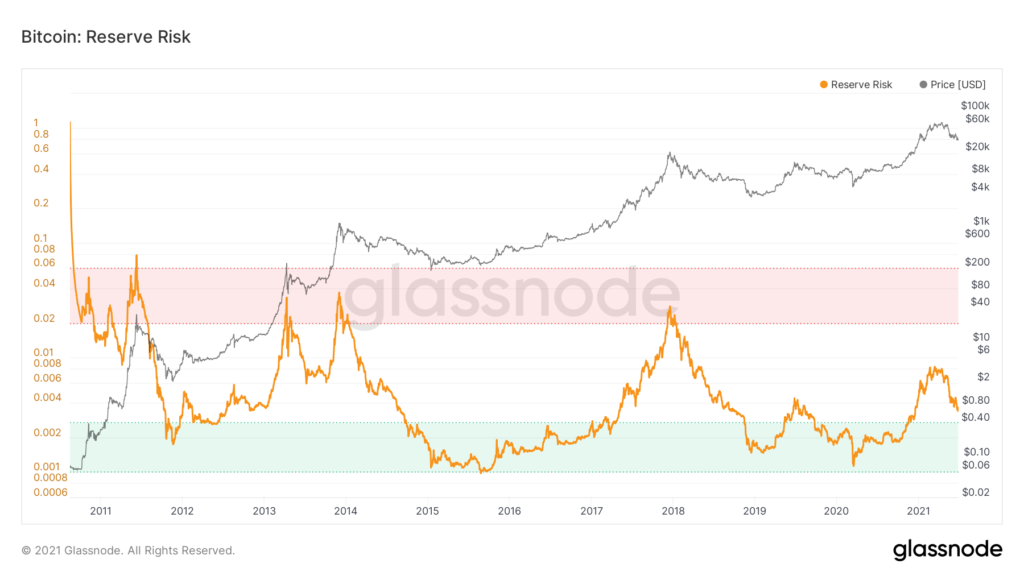 Reserve Risk was dropping consistently, and this makes it lucrative for traders since the Reserve Risk (Price/ HODL bank), a higher number of HODLers, and a high volume of Bitcoin being HODLed would lead to a low reserve risk value, making it lucrative to buy. This also means there will be further buying, this summer, while the price consolidates, before a run to the previous ATH, or a new one.

There are several other metrics like supply adjusted dormancy and coin days destroyed that analysts consider when predicting the profitability and long-term ROI of Bitcoin; however, profitability largely depends on the entry price. Most large wallet investors have entered and accumulated during dips. Their profitability relies on the reserve risk and market sentiment in the long run, rather than recovery from a dip.

Calculating your profits on Bitcoin, if you buy the dip

Bitcoin’s case of Back To The Future: 2013 already knew this would happen…